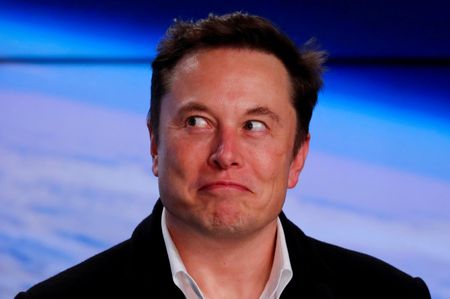 (Reuters) -On the weekend Elon Musk was expected to join Twitter’s board, the billionaire tweeted to his about 81 million followers ideas and changes he wanted to bring to the micro-blogging platform and deleted a few of those tweets hours after rejecting the seat.

The week-long drama started when Musk disclosed a 9.1% stake in Twitter on April 4 and later said he would take a board seat. But, becoming a director would have prevented Musk from becoming a beneficial owner of more than 14.9% of Twitter’s common stock.

Twitter CEO Parag Agrawal, its co-founder Jack Dorsey and Musk have tweeted their way through agreements, plans and congratulatory messages since the disclosure.

Here are some tweets Musk published and erased after disclosing his stake:

April 10, 2022 Musk polled followers on Twitter asking whether the

company’s headquarters in San Francisco should be

converted into a homeless shelter. The tweet is now

on Twitter saying that Musk rejected the company’s offer

to join its board. Musk deleted the tweet, where he

responded with an emoticon with a

course.” He deleted that too.

before deleting it: “And no ads. The power of corporations

on advertising money to survive.”

“Everyone who signs up for Twitter Blue (ie pays

$3/month) should get an authentication checkmark” about

premium features” on a monthly basis. Later, he deleted

Musk is being appointed to Twitter’s board. “He’s both a

passionate believer and intense critic of the service

which is exactly what we need on

@Twitter, and in the boardroom, to make us stronger in the

added: “Parag and Elon both lead with their hearts, and

they will be an incredible team.”

April 4, 2022 Musk posted a Twitter poll asking users if they wanted an

edit button. “Do you want an edit button?” Musk asked in

the tweet, in response to which Agrawal said the

consequences of the poll will be important. “Please vote

April 4, 2022 In his first tweet since the disclosure of his stake in

a new platform was needed. 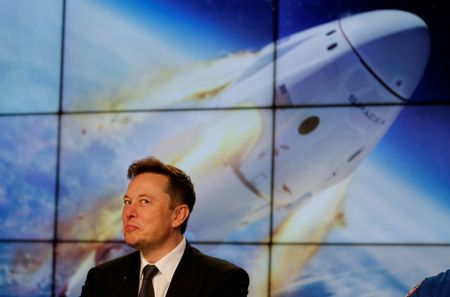 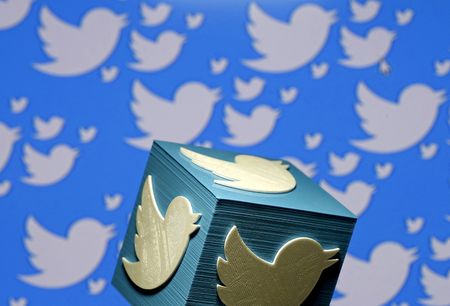