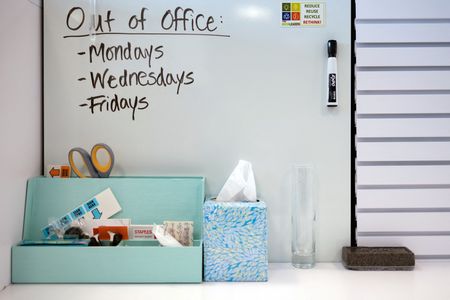 (Reuters) – Worker demands for more flexibility and security, bolstered by the pandemic and a tight labor market, are only growing more intense as the world economy reopens and some firms begin trying to pull employees back to offices, payroll provider ADP reported in a survey of nearly 33,000 people worldwide.

The survey found that two-thirds of workers would consider looking for a new job if forced unnecessarily to return to the office full time.

Half of workers said they were only somewhat or not at all satisfied with their current job, and ADP said issues that emerged during the pandemic — around hours worked and the location, working unpaid time, and stress — were driving employees to negotiate the terms of their current jobs or plot an exit.

“The pandemic has sparked a rethink of priorities and workers are signaling a willingness to walk away if employers don’t meet their standards on a variety of fronts,” the ADP survey concluded.

The findings track U.S. data showing high levels of job turnover, as well as near-record vacancies as firms struggle to recruit and hold onto workers.

The mismatch between the numbers of people looking for work and the number needed to fill vacancies is driving high wage gains in some industries and is one of the key tensions that U.S. Federal Reserve officials feel needs to be resolved to slow high inflation.

“The pandemic lingers. The stress induced by the pandemic in the workplace has increased, not decreased,” said ADP chief economist Nela Richardson.