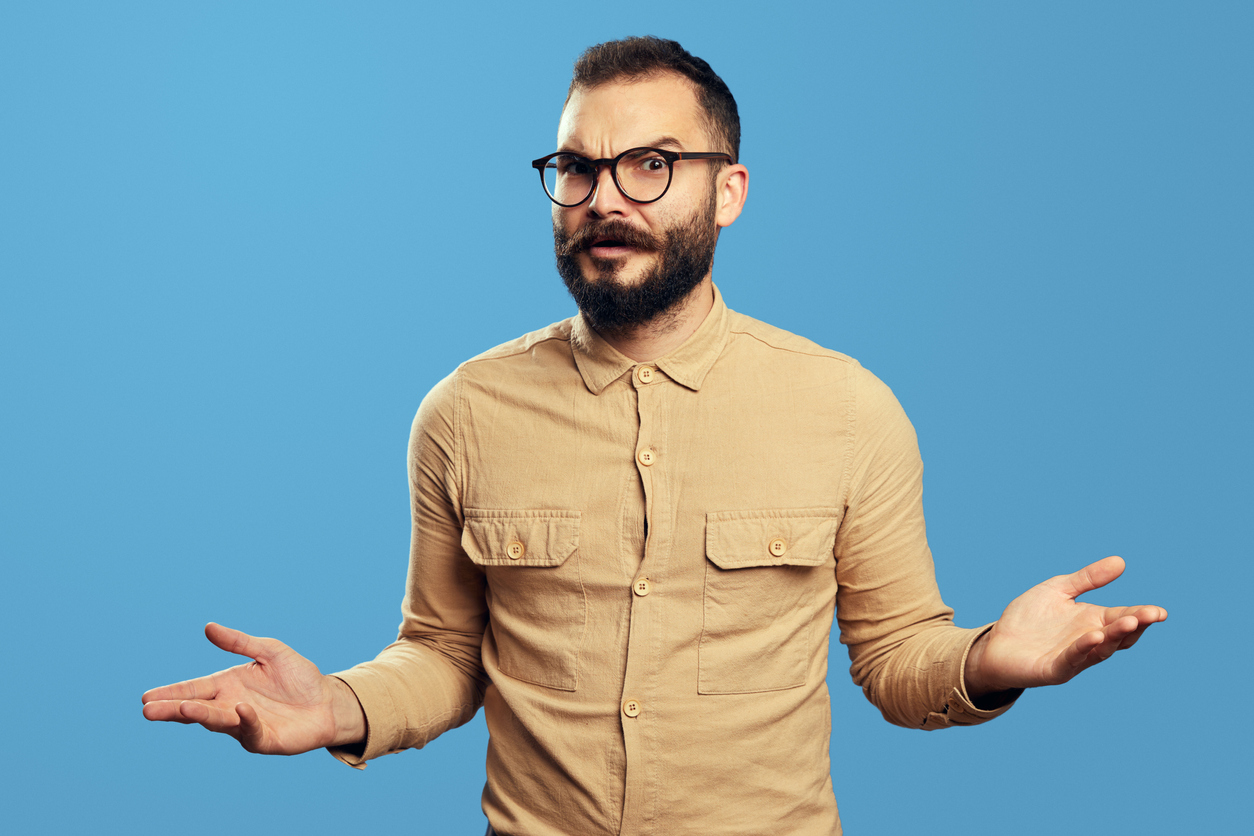 If you thought $4 at the gas tank was bad, you ain’t seen nothing yet.

Some of the world’s top oil traders say we could see $200+ oil by year-end, with Russia sanctions, and a lack of alternative sources.

“Wakey, wakey. We are not going back to normal business in a few months,” said hedge fund manager Pierre Andurand, as quoted by the Financial Times. “I think we’re losing the Russian supply on the European side forever.” Crude could even hit $250 a barrel this year, double current levels, he added.

Last checked, oil was up $1.06 to $103 ahead of sanctions on Russia. “The United States and its allies on Wednesday prepared new sanctions on Moscow over civilian killings in northern Ukraine, which President Volodymyr Zelenskiy described as ‘war crimes,’” reports Reuters.

So, how can we potentially profit from all of this?

Since 2022 began, the XLE ETF ran from a low of about $54 to $76. We’d like to see it closer to $80, near-term. The XLE ETF provides exposure to companies in the oil, gas and consumable fuel, energy equipment and services industries, as noted by State Street SPDR. Not only does an ETF allow for diversification, you can buy it for less.

Since January, DBO ran from a low of about $12.50 to $17. We’d like to see it closer to $19.
This ETF seeks to track changes, whether positive or negative, in the level of the DBIQ Optimum Yield Crude Oil Index Excess Return plus the interest income from the Fund’s holdings of primarily US Treasury securities and money market income less the Fund’s expenses.

Also offering good exposure is the IXC ETF, which ran from $27 to $36 so far this year. The iShares Global Energy ETF seeks to track the investment results of an index composed of global equities in the energy sector. Trading at $27, some of its top holdings include Exxon Mobil, Chevron Corporation, BP PLC, Total SA, and EOG Resources.

Big names are jumping into the metaverse.

All for a piece of a potential $8 trillion market.

Sure, it hasn’t even launched yet, but Goldman Sachs says the digital world could be worth $8 trillion. On top of that, big brands are jumping at the opportunity.

Nike, Coca-Cola, Gucci, CVS, the list goes on… they all want a piece of the market.

So, how can we profit from it all? One way is to invest in the usual gang of metaverse stocks, like Microsoft, Unity Software, Roblox Corp., NVIDIA, and even Advanced Micro Devices.

But if you want greater exposure to the metaverse world… click here.