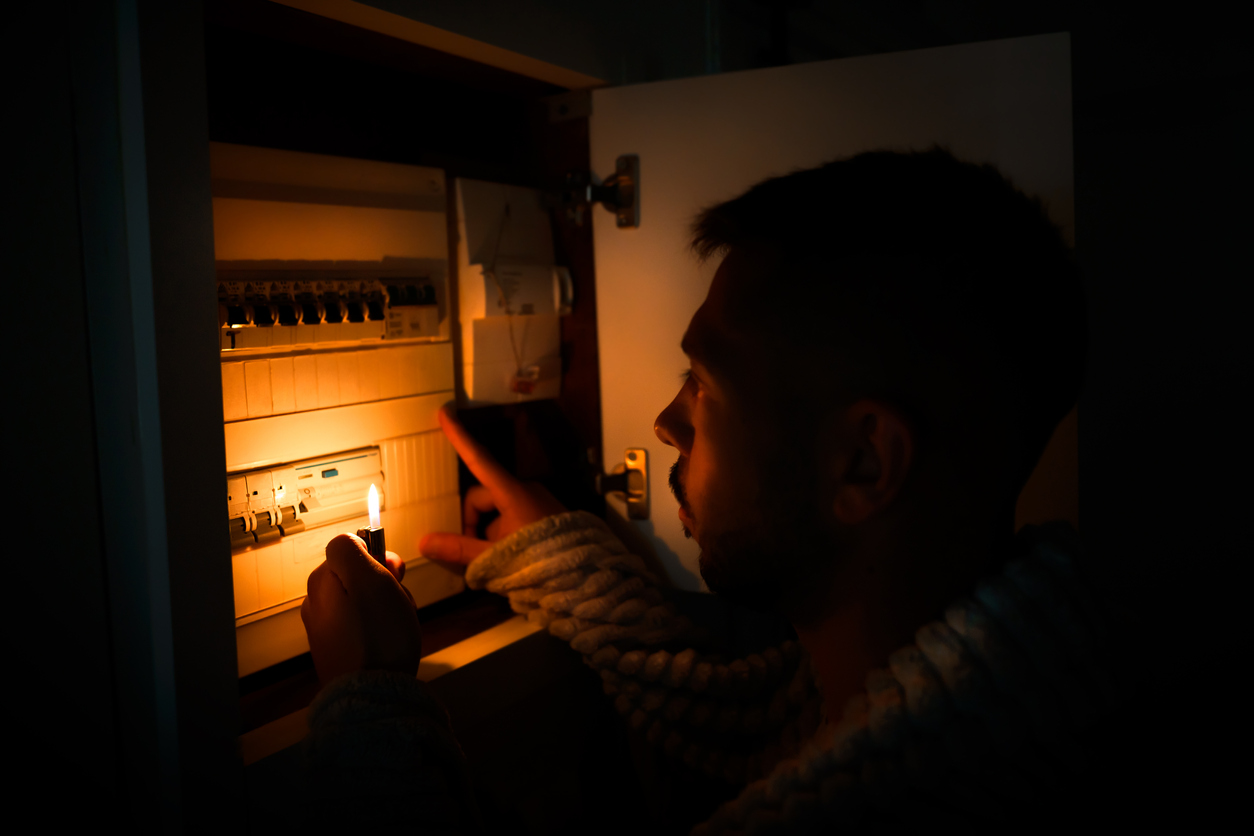 With summer almost here, keep an eye on blackout stocks.

According to Zero Hedge, “Tens of millions of Americans could be thrown into a summer of hell as a megadrought, heatwaves, and reduced power generation could trigger widespread rolling electricity blackouts from the Great Lakes to the West Coast, according to Bloomberg, citing a new report from the North American Electric Reliability Corporation (NERC), a regulatory body that manages grid stability.”

While that’s the last thing we need, it’s an unfortunate reality – one that could benefit microgrid and home generator stocks, such as CleanSpark Inc. (CLSK), Enphase Energy (ENPH). and Generac Holdings (GNRC).

Helping, “As mounting weather-related power failures hammer the country’s electrical grid, a growing number of homeowners are looking for new ways to get their power. For those with the means, that search has led to a boom in microgrids, which allow residents to hitch a power source such as natural gas, wind or sun to technology that can convert that energy into electricity,” as reported by NBC News.

It’s just something to keep in mind if you’re looking for an opportunity.

Keep an eye on uranium stocks, like Cameco Corp. (CCJ).

According to Cameco President and CEO Tim Gitzel, as quoted by World Nuclear News, “Demand for uranium is rising at precisely the same time that supply is becoming less certain. We know that utilities have not been replacing what they consume annually under long-term contracts. This has led to a growing wedge of uncovered uranium requirements.”

That could lead to higher highs for uranium prices and related stocks.

DISH recently fell after saying it lost subscribers, and after posting earnings that fell short of expectations. It saw EPS of 68 cents, which missed estimates for 74 cents. Revenue of $4.35 billion also missed expectations for $4.38 billion. It also lost 228,000 subscribers. The good news – it appears most of the negativity has been priced into the stock.