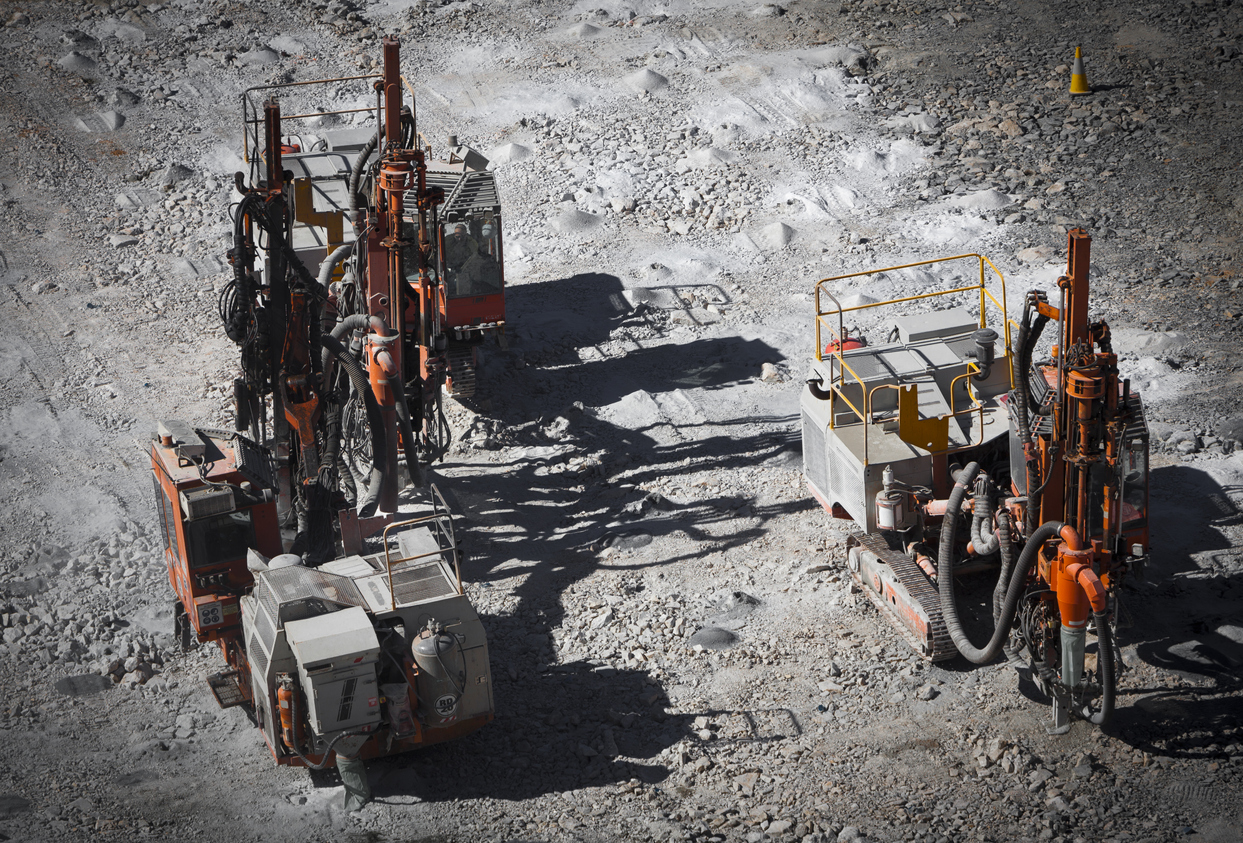 Investors may want to use any weakness in oil stocks as opportunity.

Yes, President Biden may release up to 180 million barrels of oil from the strategic petroleum reserve. However, that release would only be a temporary band-aid.

In fact, according to Goldman Sachs- as noted by CNBC, “This would remain, however, a release of oil inventories, not a persistent source of supply for coming years. Such a release would therefore not resolve the structural supply deficit, years in the making.”

Also, Ed Bell, senior director of market economics at Emirates added, “For the longer term though, I do think this is a bit of a risky strategy for the U.S. to draw down on its SPR so heavily if you think that we’re going to be going into the more heavy use summer months in the United States, we’re going to be drawing down inventories just as we’re going to be needing them in a time of uncertain supply conditions.”

Don’t get me wrong. The release of 180 million barrels could cool prices – but it would only be temporary. Investors will still be focused on the long-term picture, with reduced supply from Russia, with OPEC likely to stick to existing deals to slowly increase production.

We’ve been pounding the table over lithium for quite some time.

That’s because the lithium bull market shows no signs of slowing – at least not soon. For one, by 2030, it’s expected we’ll see up to 125 million electric vehicles on the road. Two, major automakers are starting to abandon internal combustion engines for EVs. Three, governments all over the world wants EVs on the road yesterday.

There’s just one problem. The world is in short supply, with massive demand.

So, how do we profit from that? Read more here.

Occidental Petroleum (OXY) has had a heck of a year so far.