Here’s Why Markets are Slipping… 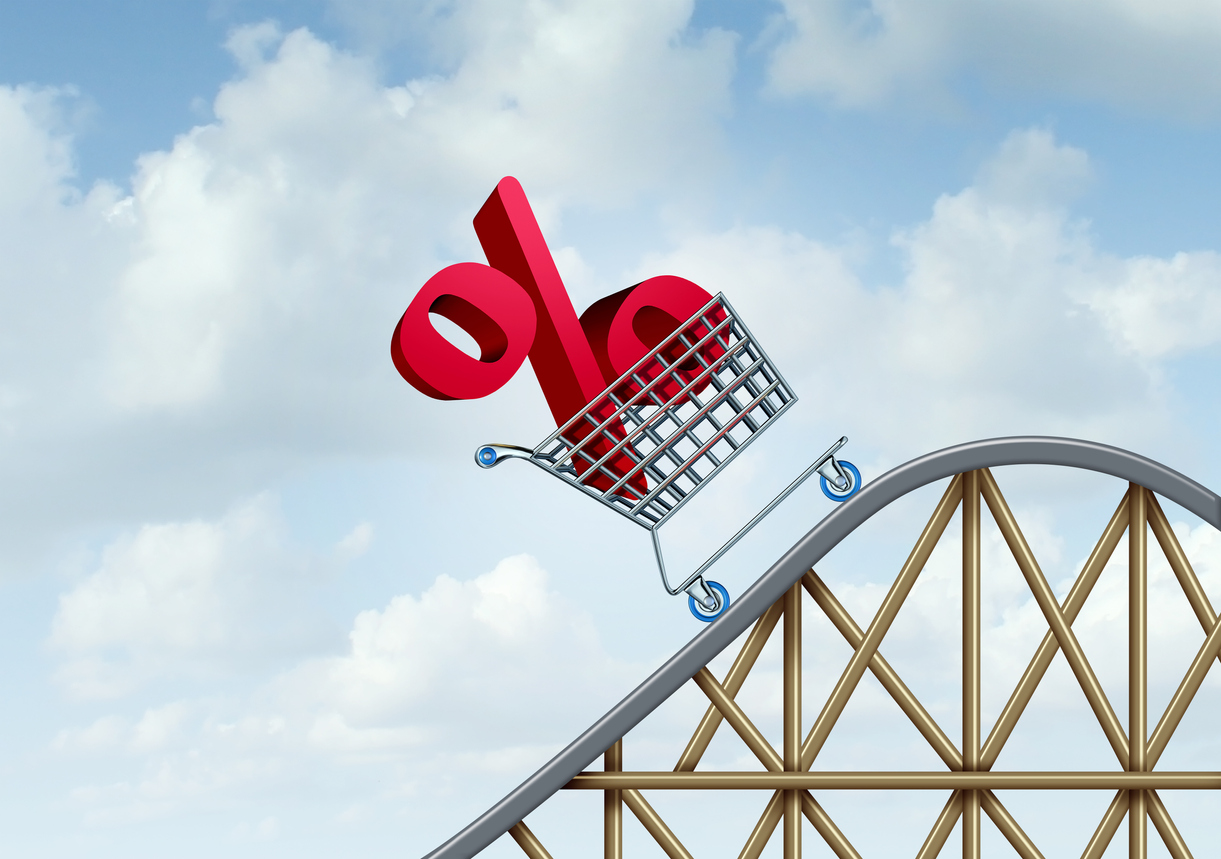 For the love of…

All thanks to the Federal Reserve.

On Wednesday, Fed Chair Jerome Powell hiked interest rates by a half point – the biggest since 2000. All to combat inflation, which was never transitory, which was also up 8.5% annually in March – the highest in 40+ years.

“Inflation is much too high, and we understand the hardship it is causing,” Powell said at a press conference. “We’re moving expeditiously to bring it back down.”

Raising rates is just one tool the Fed has to bring inflation down. It’s also reducing the size of its $9 trillion balance sheet starting in June.

And by ruling out more aggressive hikes, markets exploded.

“We are puzzled why the market thinks that Fed hikes are going to stop inflation,” said Nancy Davis, founder of Quadratic Capital Management, as quoted by Zero Hedge. “We see inflation as driven by massive government spending, supply chain disruptions and, more recently, by Russia’s invasion of Ukraine.”

Hopefully, things will start to improve shortly. This roller coaster ride of a market is nuts.

Keep an eye on lithium stocks.

Most of them moved higher yesterday after Livent (LTHM) posted solid earnings.

Also, the Biden Administration is investing $3 billion in lithium.

Check out more of this story here.