How to Protect Your Money from Sky-High Volatility 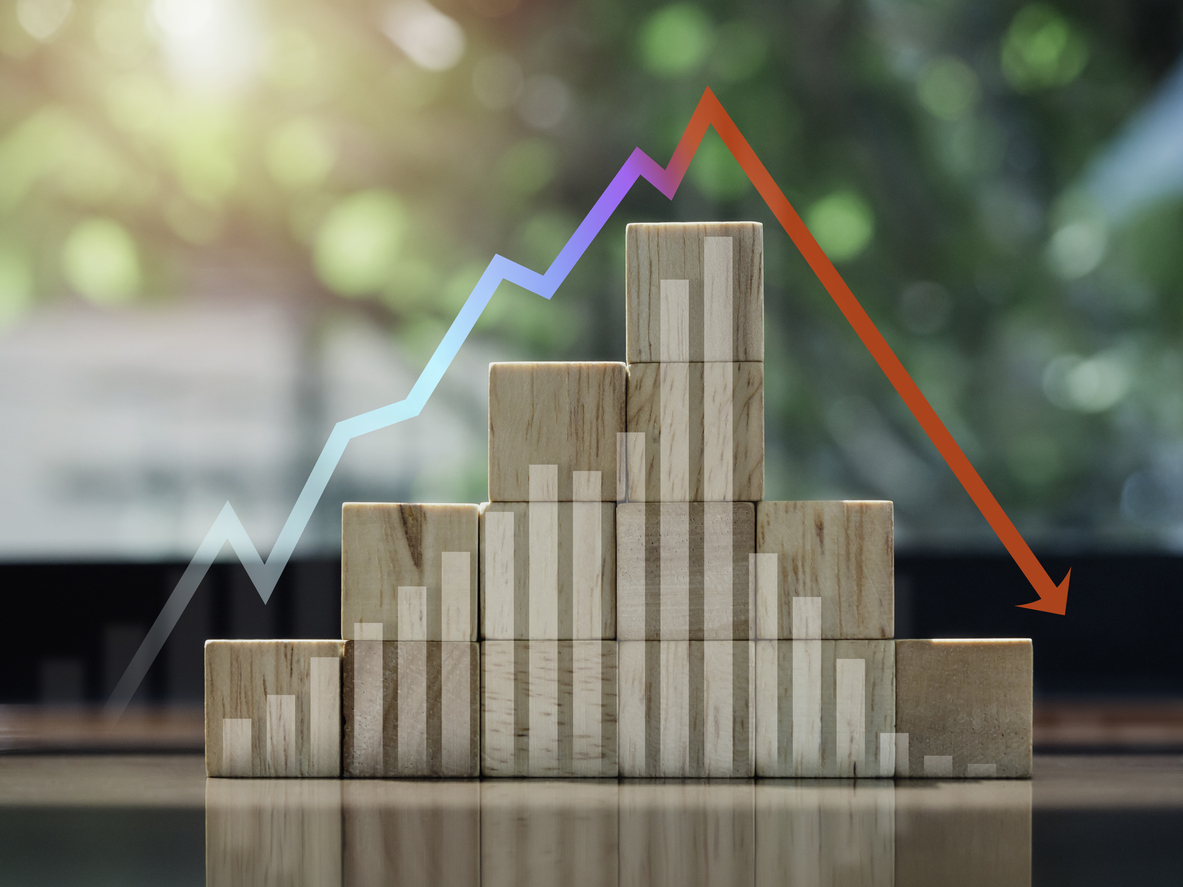 Its why volatility is still creeping higher. For example, none of us are quite sure of what could happen with the Russia-Ukraine fiasco, skyrocketing inflation, or the Federal Reserve. There’s the potential for food shortages, says The Economic Collapse blog.

In fact, according to Successful Farming:

“For the first time, highly pathogenic avian influenza (HPAI) was confirmed in Minnesota, the top turkey-producing state in the nation, said agricultural officials over the weekend. Some 14.6 million birds in domestic flocks have died of HPAI or in culling of infected herds to reduce the spread of the viral disease this year.”

So, how can we prepare for higher volatility? Here are three ways.

At $31 a share with an expense ratio of 0.85%, the VIXM ETF tracks the performance of the S&P 500 VIX Mid-Term Futures Index. Along the way, the ETF allows investors to “profit from increases in the expected volatility of the S&P 500, as measured by the prices of VIX futures contracts,” as noted by ProShares.

At $16 with an expense ratio of 0.85%, the VIXY ETF tracks the performance of the S&P 500 VIX Short-Term Futures Index. The index tracks the returns of a collection of futures contracts that have a weighted average of expiration to one month, according to Financhill.com.

The House passed legislation that could legalize cannabis in the U.S.

According to CNBC, “The legislation, dubbed the Marijuana Opportunity Reinvestment and Expungement Act, passed in the House last year, but did not move forward in the Senate. In addition to decriminalizing marijuana at the federal level, the bill would establish procedures for expunging previous convictions from people’s records and impose a tax on the sale of cannabis products.”

Here’s how we can potentially profit from that news.

Keep an eye on shares of WeWork Inc. (WE)—a provider of coworking spaces, including physical and virtual shared spaces. Over the last few days, CEO Sandeep Mathrani bought 30,000 shares at an average price of $6.55, for $200,000.

In addition, Credit Suisse analyst Andy Grobler said the company’s fourth-quarter earnings presentation “demonstrated improving occupancy across the portfolio,” as mentioned by Barron’s. “WeWork’s outlook for 2022 includes a 28% increase in physical memberships, a 34% increase in revenues, and an uptick in occupancy to 75% to 80% from 63% in fiscal 2021.”