How to Trade this Potential Bottom 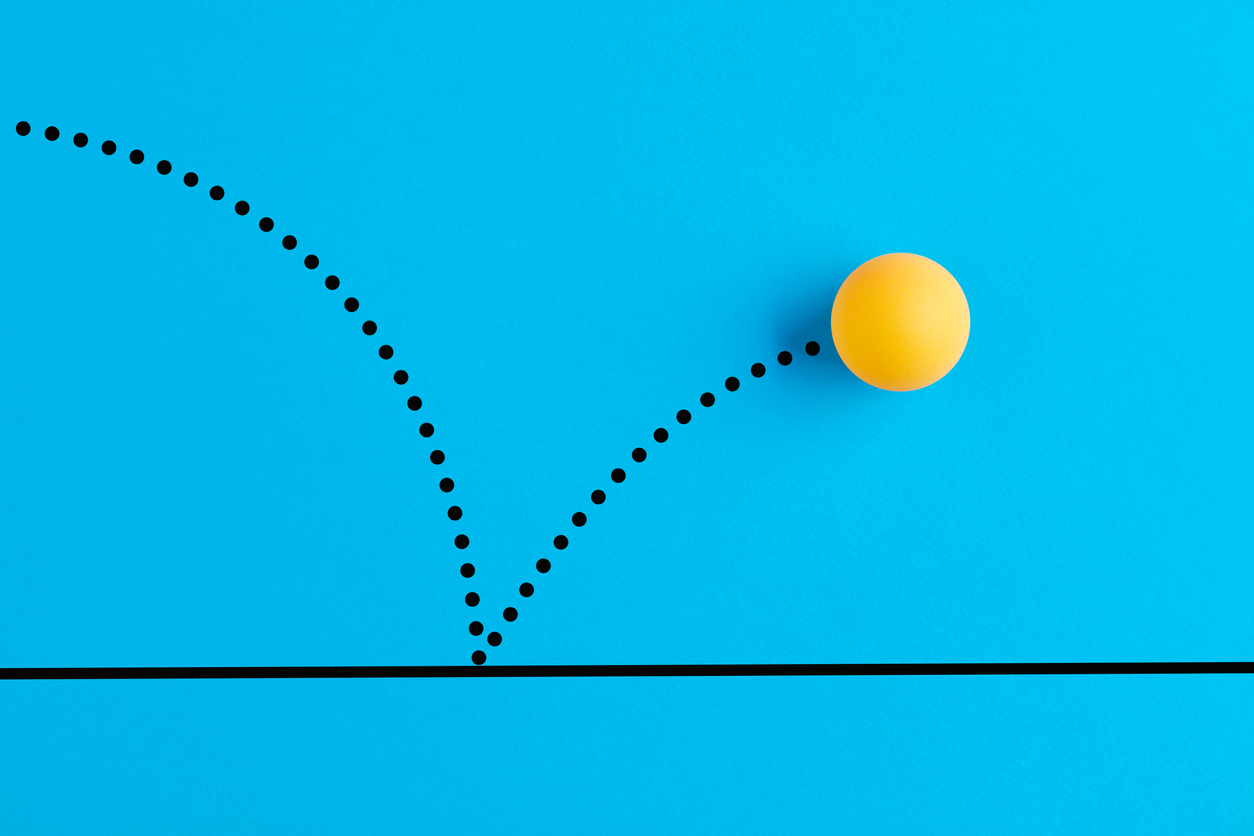 The bottom may finally be in.

After watching the Dow slip about 4,000 points in weeks, it looks like the Dow Jones just caught new support, and is ready to pivot higher. It’s also wildly oversold on RSI, MACD, and Williams’ %R. From 32,196, we’d like to see the Dow rally back to about 37,000, near-term.

If the bottom is in, investors may want to jump into oversold tech stocks, for example.

Apple (AAPL) appears to have bottomed out around $140, and is also oversold on RSI, MACD, and Williams’ %R. Even Microsoft (MSFT) looks like it stopped falling here, as does Advanced Micro Devices (AMD), Tesla (TSLA), Amazon.com (AMZN), and Meta Platforms (FB).

It’s just something to keep in mind if you’re looking for hot opportunities.

Right behind her, 80 million other baby boomers are preparing to do the same thing for over the next 20 years, clearing out their retirement accounts, spending billions of dollars to keep their bodies going for another decade or two.

We all knew it was coming – the “silver tsunami.”

But what many don’t realize is that this major, formidable, 20-year event will change just about everything. Not just because this generation holds trillions in wealth… not just because they’ll force massive changes in Social Security and health coverage…

But because this group expects to have longer, more active lives…

And that means they’ll spend heavily – at any cost – to keep their bodies in tip-top shape.

Together, they’ll control 70% of the disposable income in the United States.

Retailers, marketers, doctors, gym equipment companies, and hair experts alike have already picked up on this very trend, as 80 million baby boomers spend whatever it takes to keep their bodies up to par. Bottom line – the baby boomers and the biotech indexes are screaming for us to buy in.

Insiders have been buying oversold shares of BW.

At the moment, BW is severely oversold on RSI, MACD, and Williams’ %R – and is starting to pivot higher from recent lows. The stock gapped lower after earnings.