If Bitcoin Can Recover, Consider these Massively Oversold Stocks 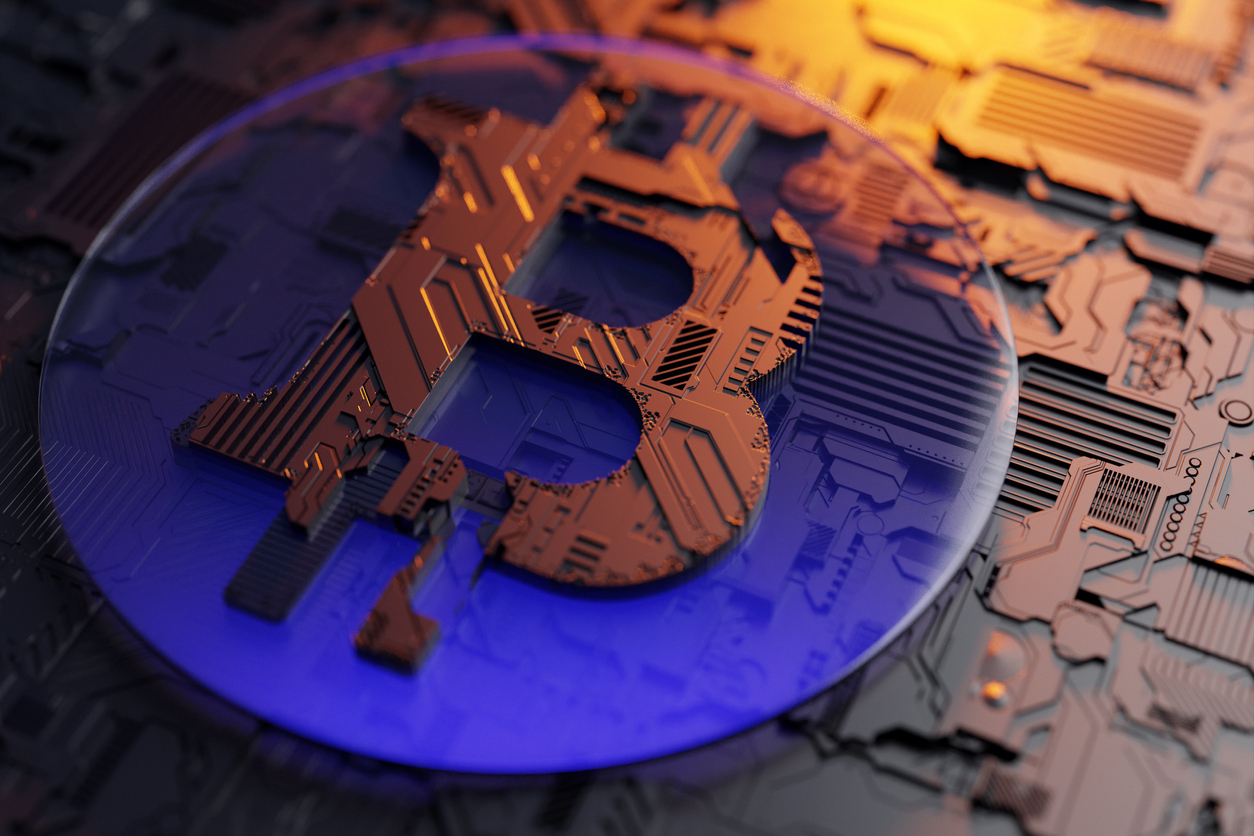 Keep an eye on Bitcoin.

After a devastating pullback from about $48,000 to $26,000, it’s just starting to pivot higher. It’s also incredibly oversold on RSI, MACD, and Williams’ %R.

However, if cryptocurrencies aren’t your thing, check out the Bitcoin miners, which track the movements on Bitcoin. Marathon Digital (MARA), for example, is just starting to pivot higher from oversold conditions.

Or, look at Riot Blockchain (RIOT), which became oversold around $7.

Or, consider stocks of companies that hold a significant amount of BTC, such as MicroStrategy Inc. (MSTR). After dropping from a high of about $500, MSTR now sits at $205.20, rebounding well off 52-week lows. If Bitcoin can recover some lost ground, MSTR should be able to push even higher, as well. It’s just something to keep in mind in this crazed market.

No one ever said investing was a walk in the park.

But you’d be surprised how many are making it near impossible to find success.

That’s because they try a million different things. They get far too wrapped up with too many ideas. And they lose track of one of the best ways to make money today.

Unbelievably, an astonishing nine out of every 10 investors fail because:

In addition, one of the worst things many investors – especially new ones do – is they get caught up in what the press hounds would have them believe.

But that’s a great way to lose money.

Everyone in conventional financial media shouts about their favorite stock picks.

But we believe that if you really want to become a better investor then you need to be looking at where the smart money is heading. You need to understand what is truly driving the markets and how you can take advantage of these moves as – and before – they hit the mainstream.

That’s how long-term wealth can be found.

Next week, we’ll share some hot sectors, where money is just starting to flow back into.

General Motors (GM) is oversold at double bottom support dating back to late 2020.

It’s also oversold on RSI and Williams’ %R – and could be ready to bounce, near-term. Helping, Chief Financial Officer Paul Jacobson just bought 35,000 shares of GM for $1.4 million at an average price of $38.79 each, noting, “The purchase speaks for itself. I think GM is undervalued, and a great investment,” as quoted by Barron’s.