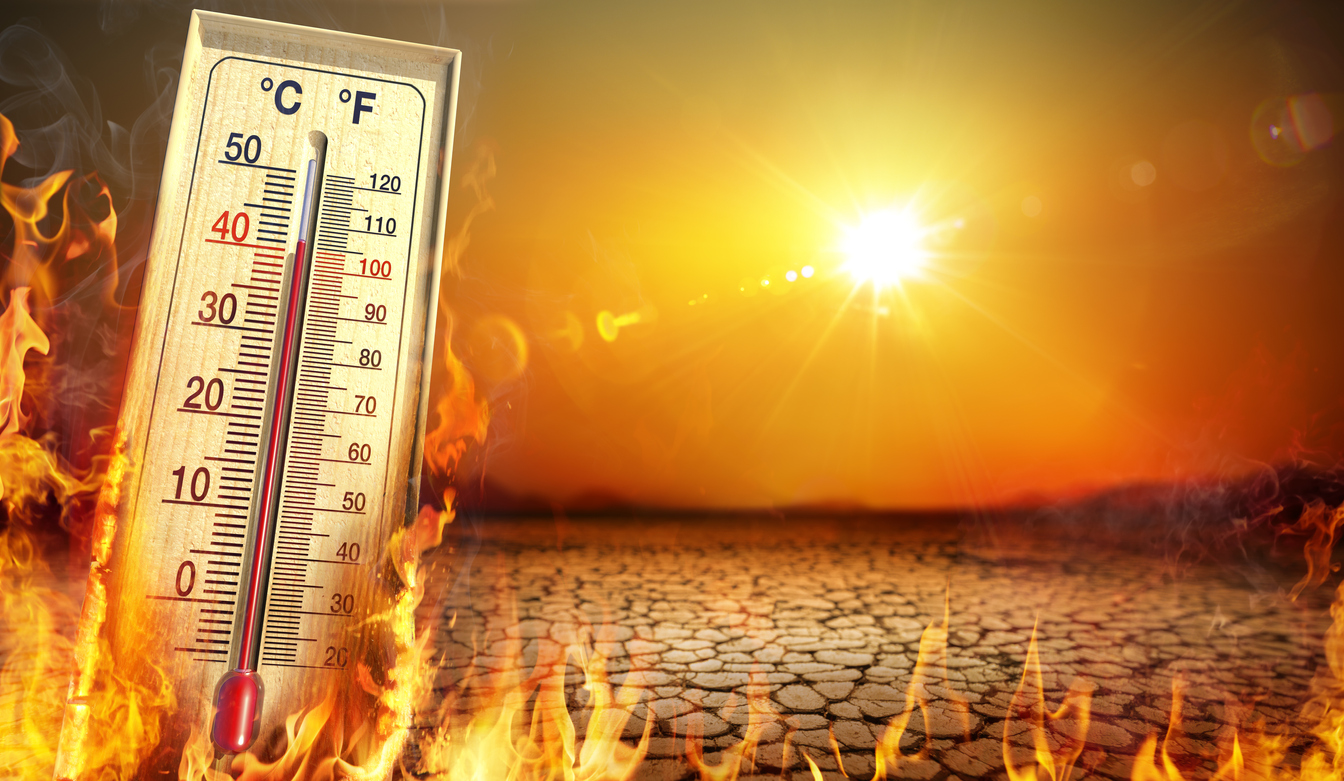 Inflation numbers just came out… and they’re not good. Year over year, inflation is now up 8.3%, remaining near 40-year highs. Once you remove food and energy, core CPI was up 6.2%, as compared to expectations for 6%.

“Inflation has been the single biggest threat to a recovery that began early in the pandemic and saw the economy in 2021 stage its biggest single-year growth level since 1984. Rising prices at the pump and in grocery stores have been one problem, but inflation has spread beyond those two areas into housing, auto sales and a host of other areas,” says CNBC.

Two, the 10-year Treasury is back above 3% after the hotter than expected inflation report.

In short, prepare for another volatile day.

Quantum computing may be one of the biggest opportunities of 2022.

All after a team of Australian researchers proved that near error-free quantum computing is in fact possible, which could help the world solve extremely complex problems in mere seconds.

“Today’s publication shows our operations were 99 percent error-free,” says Professor Andrea Morello from the University of New South Wales-Sydney, in a press release. “When the errors are so rare, it becomes possible to detect them and correct them when they occur. This shows that it is possible to build quantum computers that have enough scale, and enough power, to handle meaningful computation.”

Some of the top quantum computing stocks include Quantum Computing (QUBT), the Defiance Quantum ETF (QTUM), and IonQ Inc. (IONQ).

Keep an eye on Cleveland-Cliffs (CLF).

Also, the steel stock could see higher highs after announcing it would “seriously consider reinstituting a dividend.”

In fact, according to Street Insider, CEO Lourenco Goncalves said on the company’s Q1 earnings call: “We will continue to pay down debt. So, this number will continue to be reduced towards the end of the year. And at a certain point, we are going to seriously consider reinstituting a dividend. At this point, a dividend is not being instituted right now because we feel like we are getting more bang for the buck by paying down debt.”

All after posted Q1 earnings.