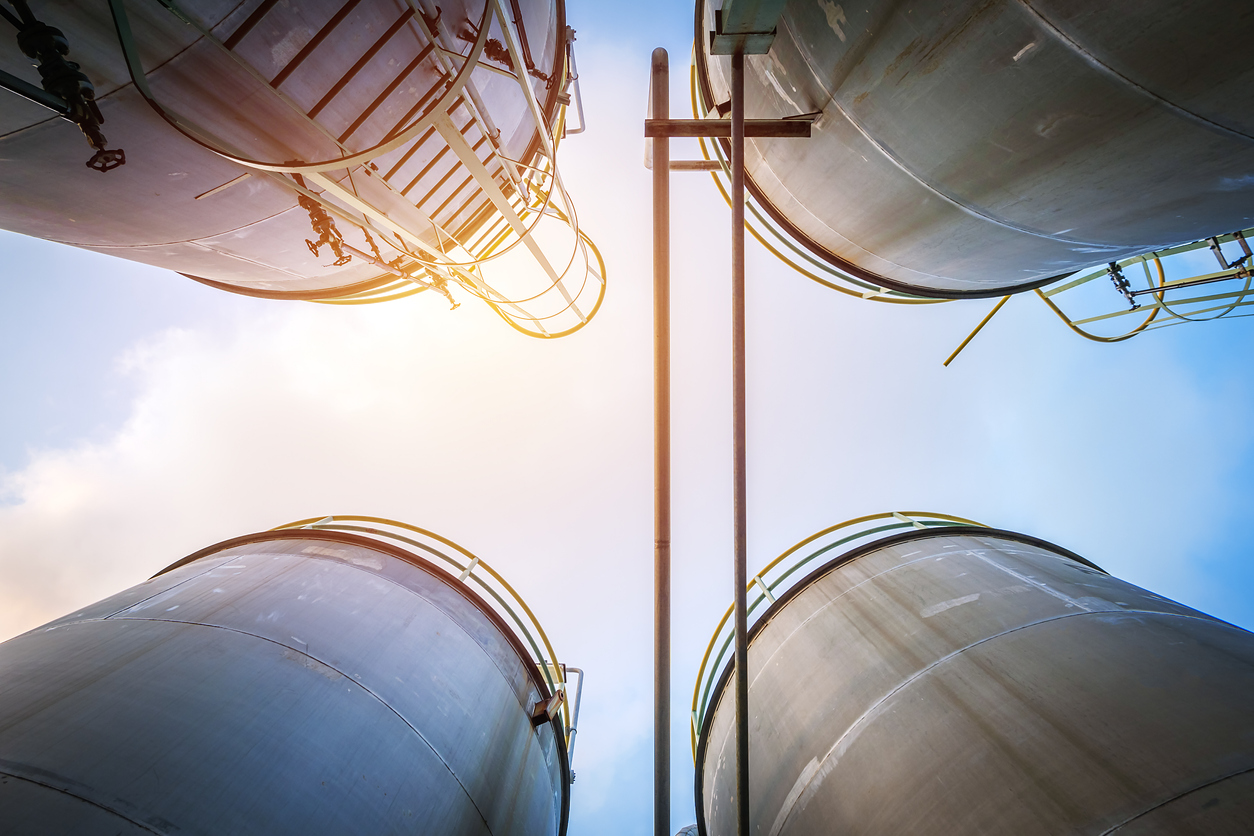 So much for lower oil prices…

Oil is up $3.60 a barrel to $106 after Europe proposed its plan to phase out Russian oil over the next six months.

“Russia provides around a quarter of EU oil imports with Germany the top buyer importing around a third of its oil last year. This development is likely to create severe headwinds for the EU economy, particularly Germany with the potential to push price levels higher and exacerbate the inflationary backdrop,” said Victoria Scholar, head of investment at Interactive Investor, as quoted by MarketWatch.com.

With Bitcoin back below $40,000 again, and a potential crackdown by the Environmental Protection Agency, the industry isn’t looking so hot at the moment. All as lawmakers look to address the industry’s carbon emissions and electronic waste.

According to Barron’s, “Democrats in Congress signed a letter to the EPA on April 20, urging the agency to evaluate mining facilities for compliance with the Clean Air Act and Clean Water Act, and to investigate miners for ‘any harm’ they may be causing to local communities from their electronic waste and noise pollution.”

However, this may present opportunity. Many of the miners use what’s called “proof of work (POW,” which uses up a lot of electricity. However, others are using “proof of stake (POS),” which reportedly uses less power. Companies like Hive Blockchain (HIVE) are using hydropower for example to power its facility in Sweden, for example.

Intel may be worth watching.

In addition, Intel’s CEO says he, “now anticipates the chip industry to suffer supply issues until 2024. Gelsinger said the global semiconductor shortage may continue as a result of constrained availability of key manufacturing tools, serving as a hindrance to expanding capacity levels required to meet heightened demand,” as noted by TheFly.com.