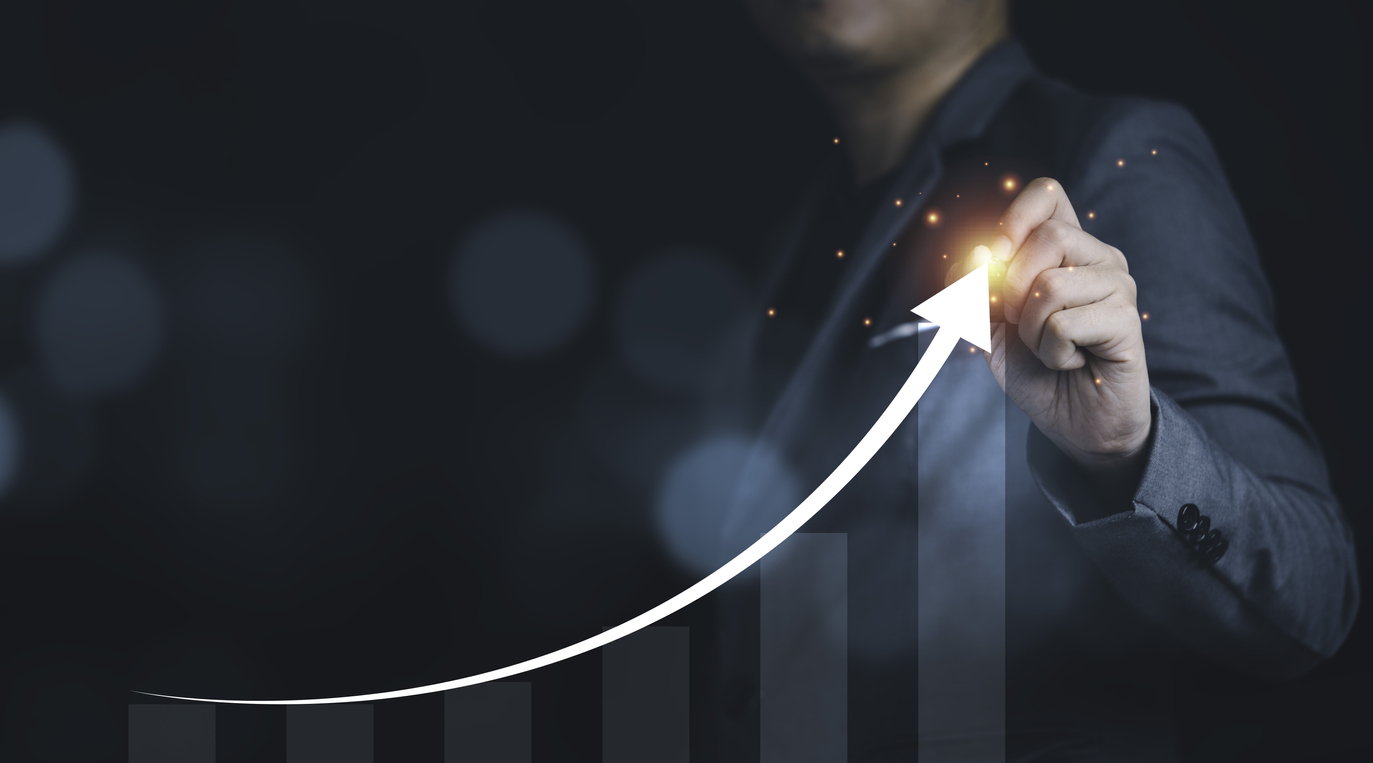 I could use the exercise—and to be honest, I’m not paying these insane prices anymore.

Oil prices are up another $3.66 this morning to $118.70 ahead of summer driving season – and they’re not coming down. At least, not any time soon.

All after European Union leaders agreed to ban most Russian crude imports.

“A renewed push by European Union leaders to strike a deal that would ban most Russian oil imports added to the upward momentum on prices,” said The Wall Street Journal, adding, “Oil prices rose to their highest level in more than two months Monday, driven by China’s tentative emergence from Covid-19 shutdowns.”

Making matters worse, the U.S. could see fuel shortages over the summer, and Europe could take a hit from the lack of supply, according to the International Energy Agency. They added, “Right now, oil, gas, and electricity prices are soaring on both sides of the Atlantic, leading to a cost of living crisis.”

For more on how to trade that news, click here.

Keep an eye on gold prices.

According to Kitco.com, “The U.S. Goldman Sachs bank expects that the prices of the gold ounces would exceed $2500 this year. Economists at the bank said that this increase is due to the continued Russia-Ukraine war, and the slowdown of the world economy, alongside the increase in the raw material, and products after the imposing of the sanctions against Russia.

After taking a dive, insiders at NCLH have been buying shares.