Stock Splits and a Beat Down Battery Stock 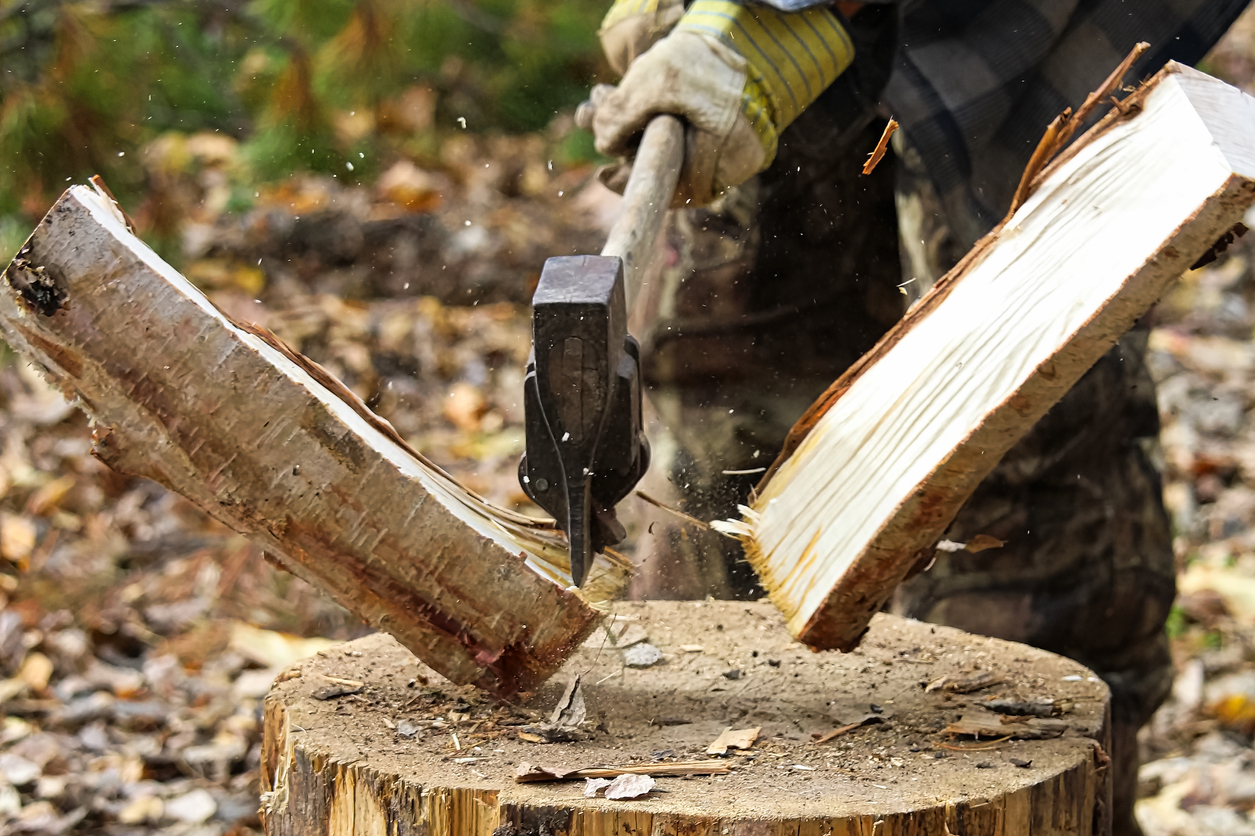 There’s plenty of doom and gloom out there…

But there’s also plenty of opportunity, with companies splitting shares.

“By itself, a stock split should neither create nor destroy any value,” says Christopher Harvey, Wells Fargo’s head of equity strategy, as quoted by Barron’s. “The stocks that split typically have positive price momentum, generally good things are happening at the company, and fundamentals are improving. That’s what the market is focused on, and a stock split is just something you do when that’s happening.”

Shopify (SHOP) announced it would split 10 for one. That is, if it gets shareholder approval for the split at a June 7 meeting.

Later this year, Amazon.com (AMZN) is expected to split 20 for 1 on June 6. Historically, just weeks after AMZN splits, the stock has soared nearly 50% each time. Hopefully, that can happen again with this one coming up.

Tesla (TSLA) may split again, once it gets approval from shareholders around June. The last time TSLA split shares was in 2020 with a five for one split.

Keep an eye on ENVX. Insiders, like Chairman Thurman J. Rodgers just bought 400,000 shares for about $3.6 million. According to Rodgers as quoted by Barron’s, “Developing and manufacturing a 100% active silicon anode has long been a goal of the battery industry because it dramatically increases performance. We believe that Enovix will be the first to deliver at scale due to its proprietary 3-D cell architecture, world-class team and automated manufacturing.”