The Dow Needs to Hold this Line 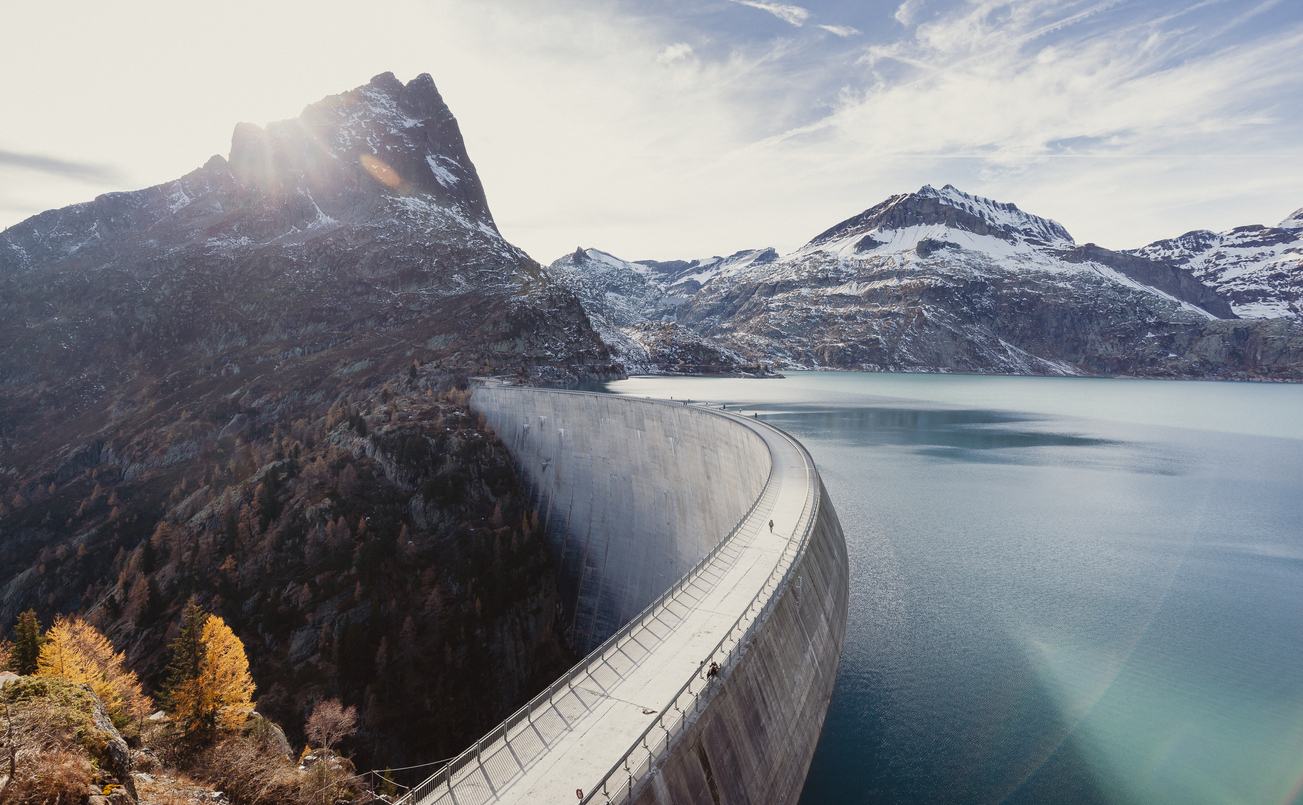 I’m going back to bed…

While the “Federal Reserve announced a 50-basis-point interest rate hike on Wednesday, the central bank’s efforts to combat rising inflation with more aggressive rate raises has also sparked concerns that this could potentially drag on economic growth,” said CNBC.

The other problem – if the Dow Jones breaks support dating back to late February 2022, it could fall to its next level of support around 31,000. That’s another 1,900 points lower. Here’s hoping that doesn’t happen, and that support holds.

If not, those volatility trades we’ve been talking about could explode to higher highs.

We’ll have a better idea of where the Dow could be headed after today.

Never allow your emotion to dictate your trades.

Stanley Druckenmiller “was one of the best macro investors of all time, reportedly making about a 30% return for 30 years. He invested in things like bonds and currencies. But in the late 90s, he got caught up with what was occurring around him, and he bought tech stocks — a lot of them — at the very top. He lost about $3 billion in six weeks,” as reported by Think Advisor.

Turns out Druckenmiller said he traded on emotion and got carried away. He got caught up in his emotions… and lost big.

Instead, do your best to remove all emotion from your trading. That doesn’t mean you have to have ice flowing through your veins. It simply means you need to re-think your strategy. No matter what your emotion says, never allow emotion to dictate your trading action.

When we panic, most of us get irrational. We sell everything, and forget markets are resilient even in times of absolute chaos.

If you panic, you sell. And if you sell, you miss the potential for the recovery rally.

Once markets stop falling, there’s going to be plenty of bargains, we note here.

Look at Spotify (SPOT), for example.

After falling from $160 to $104.68, company co-founder and CEO Daniel Ek is buying $50 million of stock, noting, “the best days are ahead.” “I’ve always been vocal about my strong belief in Spotify and what we are building. So, I am putting that belief into action this week by investing $50M in $SPOT. I believe our best days are ahead,” Ek tweeted.