This Recession-Proof Sector Could See Massive M&A in 2022 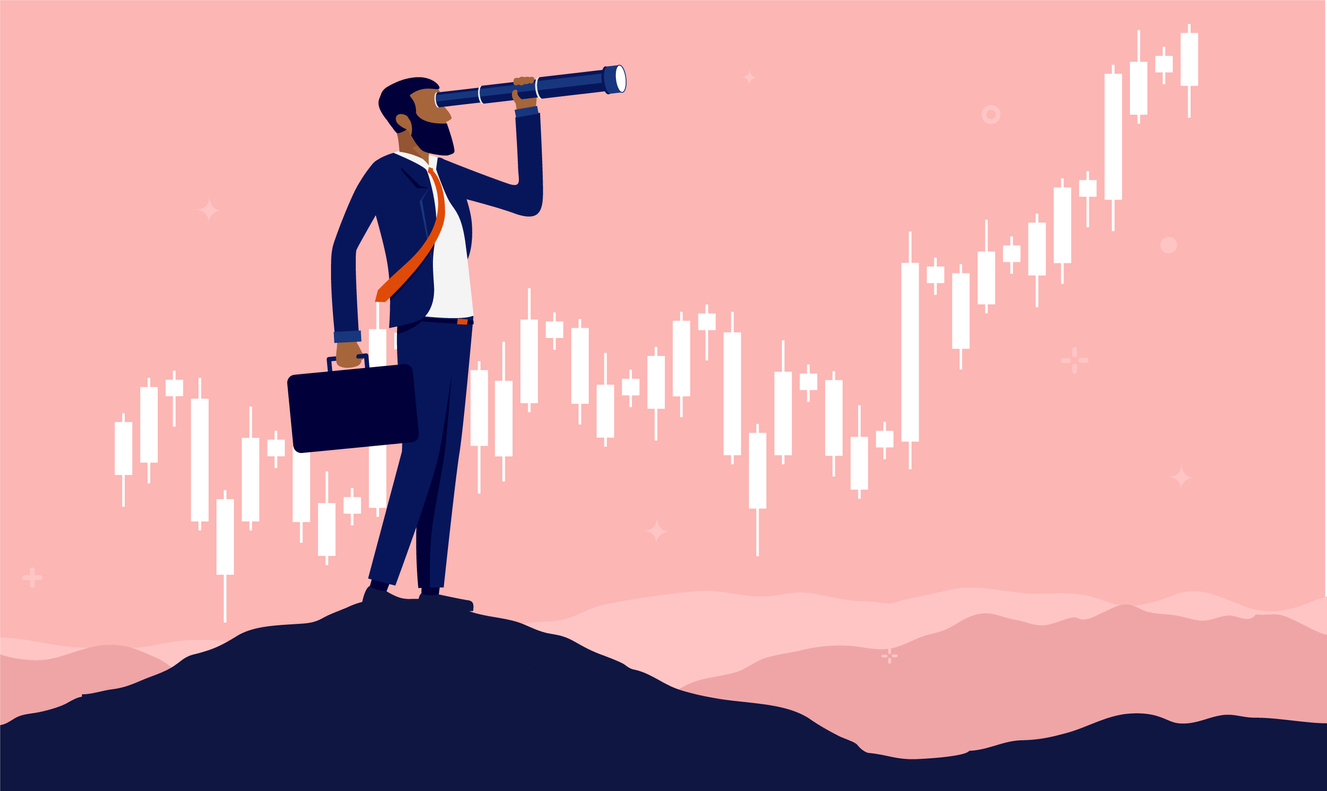 Even with fears of recession, it’s tough to discount the bullish case for biotech.

For one, millions of retiring baby boomers are not only exploring new ways to postpone health-related decline and even death.

In addition, we could see far more M&A. In fact, according to FierceBiotech, “Biopharmas have $1.7 trillion to spend on deals this year, and big players like Novartis, Pfizer and Merck & Co. have made it pretty clear they’re on the hunt for acquisitions.”

“After a slump in 2021, biopharma M&A is slated to pick up this year with an innovation deficit spurring shopping for new assets. Billions of dollars are obviously available for megadeals, and an endless sea of biotechs are giving shoppers a long list of options,” they added.

Also, aside from the usual catalysts, including 80 million retiring baby boomers, newly insured Americans, explosive mergers and acquisitions, heavy demand, and exciting new innovation, biotech stocks are some of the most exciting trades on the market — not to mention recession-proof. After all, people will always require medical attention.

On the hunt for M&A targets, we’ll keep you posted on any big deals we hear about.

Some of the best trades are “blood in the streets” opportunities.

In fact, that’s how some of the world’s top investors made so much money.

Look at Sir John Templeton, for example. He would rely on extreme fear among investors. The best example was in 1939. Europe was in decline. So, Templeton bought every European stock trading below $1.00 a share and made a fortune.

In fact, he bought shares in 104 companies for about $10,400. Four years later, his account balance topped $40,000 even though 34 companies had gone bankrupt. He was also among the first to invest in a post-war Japan. As Japan grew to become the second largest economy, Templeton’s trades would make a small fortune.

Warren Buffett still says that a “climate of fear is your friend when investing; a euphoric world is your enemy.” And of course, we all remember his advice to “be fearful when others are greedy and greedy when others are fearful.”

Baron Rothschild once told investors, “The time to buy is when there’s blood in the streets, even if the blood is your own.” He knew that very well, considering he made a small fortune buying the panic that followed the Battle of Waterloo against Napoleon.

In short, if you find a stock that everyone seems to hate, and where shorts are piling in, keep an eye on it. It may just be your next big opportunity.

At the moment, some of the most beaten down stocks you may want to watch include Nektar Therapeutics (NKTR), Whirlpool (WHR), and Ryder Systems (R).