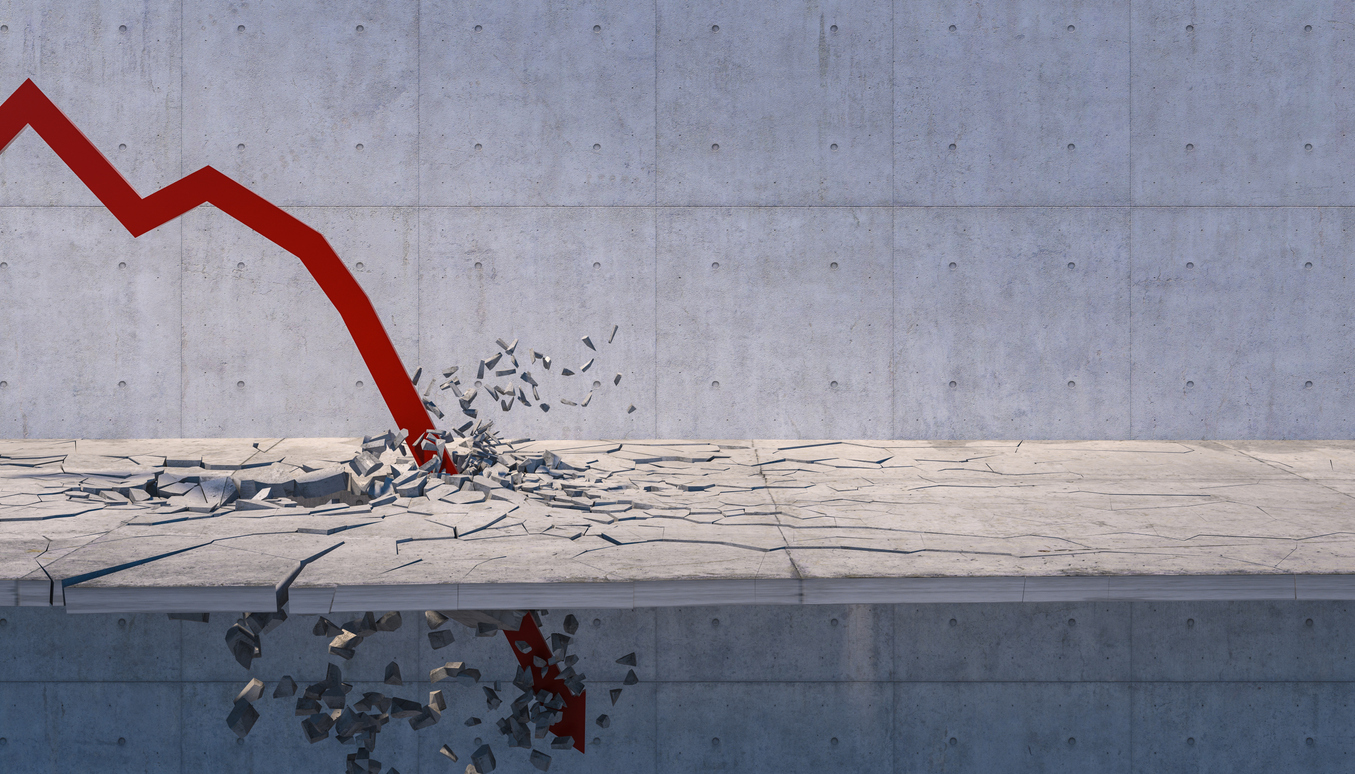 It turns out betting on volatility was a good idea.

The Dow plunged more than 1,100 points just yesterday, and is turning lower again today. Without something to rescue the market, we could see the Dow test its next line of support just under 31,000. Not helping, there’s growing fear of a recession.

In fact, according to The Washington Post, “The U.S. economy could be heading for a recession in the next year, according to growing warnings from banks and economists, as a sudden bout of economic pessimism hammers financial markets that had been counting on sustained economic momentum.”

To trade potential downside, investors can either short the market with put options, or bet on further volatility with trades such as the VIXY, UVXY, and VXX.

As we noted here, keep an eye on vaccine stocks.

Weeks ago, former White House Coronavirus Response Task Force coordinator, Dr. Deborah Birx said the U.S. should prepare for a summer surge of the virus. “It’s now predictable that the South will see surges in the summer and Northern states will see surges in the winter — especially around the holidays,” she added, as quoted by CNN.

In fact, they’re saying about a third of Americans live in communities that are experiencing rising levels of COVID cases and hospitalizations.

According to The Washington Post, “The increase in new infections — nearing 100,000 a day — comes as the nation heads into Memorial Day weekend with its large gatherings and travel. That case count is almost certainly an undercount, officials said, given the widespread use of at-home tests for which results are often not reported to health officials.”

Company Director James Wainscott just bought 10,000 shares of CSX, which now increases his stake by 95%. This is the first insider buy since mid-2020. The stock has been crushed along with the broader market. CSX trades at $31.58 after falling from about $38 in April. It’s now also sitting at double bottom support dating back to October 2021.