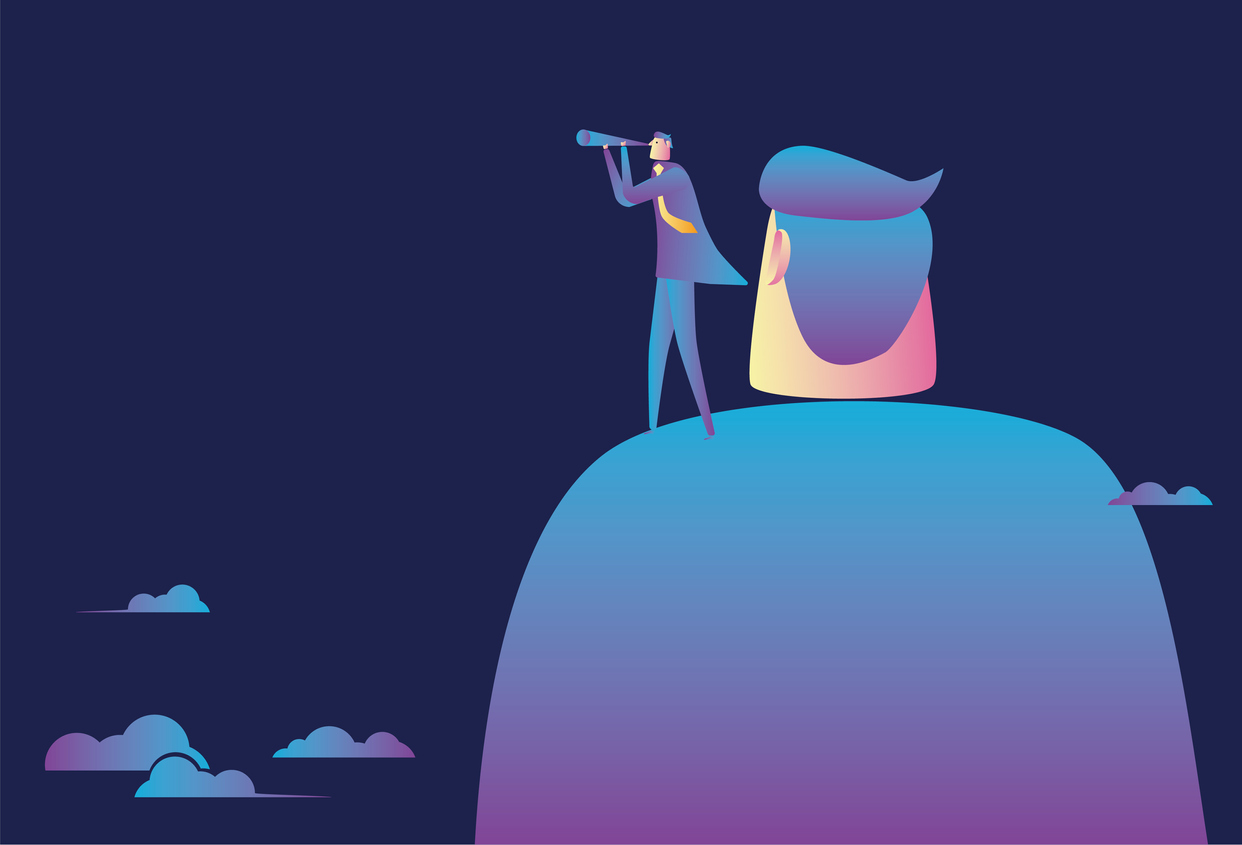 Beaten down tech stocks may be worth the gamble again.

All after giants like Meta Platforms (FB) posted better than expected earnings. Meta reported a profit of $2.72 a share, beating estimates of $2.56 a share, on sales of $27.91 billion, which did come in below expectations for $28.2 billion. Sales grew 7% year-over-year and the company’s guidance for the current quarter was $29 billion at the midpoint, according to Barron’s.

Even Qualcomm (QCOM) is running on earnings. Adjusted EPS of $3.21 was up 69% year over year. Revenues of $11.16 billion were up about 41% year over year. Also, “Handsets, the biggest market for Qualcomm chips, grew 56% on an annual basis to $6.33 billion, suggesting that a potential slowdown in smartphone sales in an inflationary environment has yet to hit the primary Android chipmaker.”

Both tech stocks are incredibly oversold, and overdue for a comeback.

With tech showing signs of life, here’s hoping the bottom is in.

Another big tech stock to consider is Microsoft (MSFT).

After finding triple bottom support, the stock is just starting to pivot higher. Especially after strong earnings and guidance.

The company just posted revenue of $49.4 billion, up 18% from a year ago, and well above the Street forecast for $47.5 billion. MSFT also earned $2.22 a share in the quarter, beating estimates by three cents a share. Moving forward, MSFT “forecast Intelligent Cloud revenue of $21.1 billion to $21.35 billion for its fiscal fourth quarter. That is compared with a Wall Street consensus of $20.933 billion,” as noted by Fox Business.

In fact, according to TheFly.com: Morgan Stanley analyst Keith Weiss said Microsoft’s 35% constant-currency commercial bookings growth, accelerating Azure growth and “robust” guidance for Q4 and FY23 illustrate the durability of the secular growth drivers at play for the company and software more broadly. Given what he sees as an “attractive multiple,” he remains a buyer at current levels and keeps an Overweight rating and $372 price target on Microsoft shares following the company’s fiscal Q3 report.