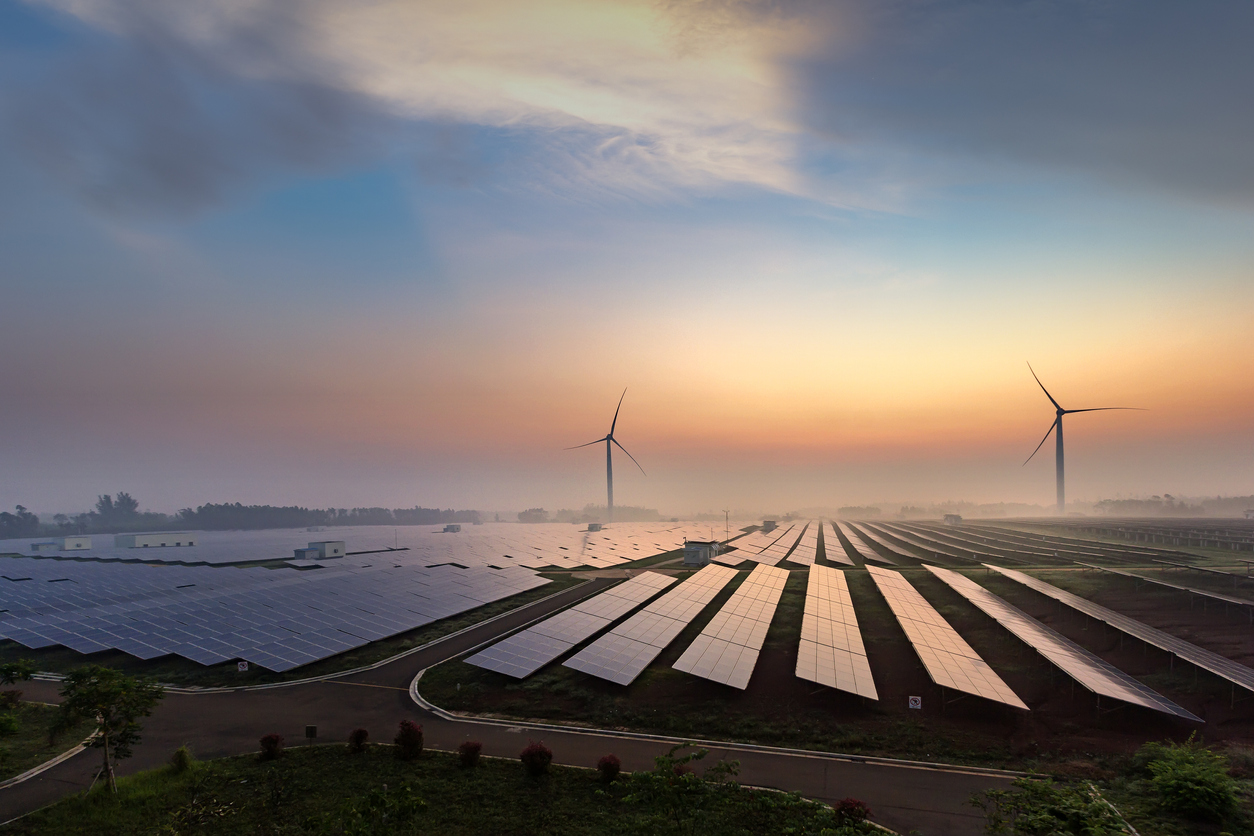 The green energy boom just got a major boost.

Just today, the U.S. Transportation Department launched a $6.4 billion emissions reduction program, which was created under last year’s infrastructure law. Of that, billions could flow into electric vehicle investments, and help drive stocks, like Tesla (TSLA) to higher highs.

In fact, according to MSN, “Money can also be used to ‘support deployment of alternative fuel vehicles.’ That could include electric vehicle equipment, as well as ‘hydrogen, natural gas, or propane vehicle fueling infrastructure,’ according to the Federal Highway Administration guidance, which would produce significant fossil fuel-based emissions.”

That could be a major catalyst for companies, such as Plug Power (PLUG) and Ballard Power (BLDP) moving forward.

In fact, if you pull up a one-year chart of BTC, with Bollinger Bands (2,20), RSI, Full Stochastics, and Williams’ %R, it’ll tell you exactly when to get in and out of BTC and the miners.

For example, look at what happens 75% to 80% of the time when BTC hits or penetrates its lower Bollinger Band (lower green line). It typically bounces. However, you never want to rely on a single indicator, so we can also look at RSI, Full STO, and Williams’ %R. Each time all three over-extend to or below their lower lines, it’s a buy signal.