With Inflation on Deck, Invest Here… 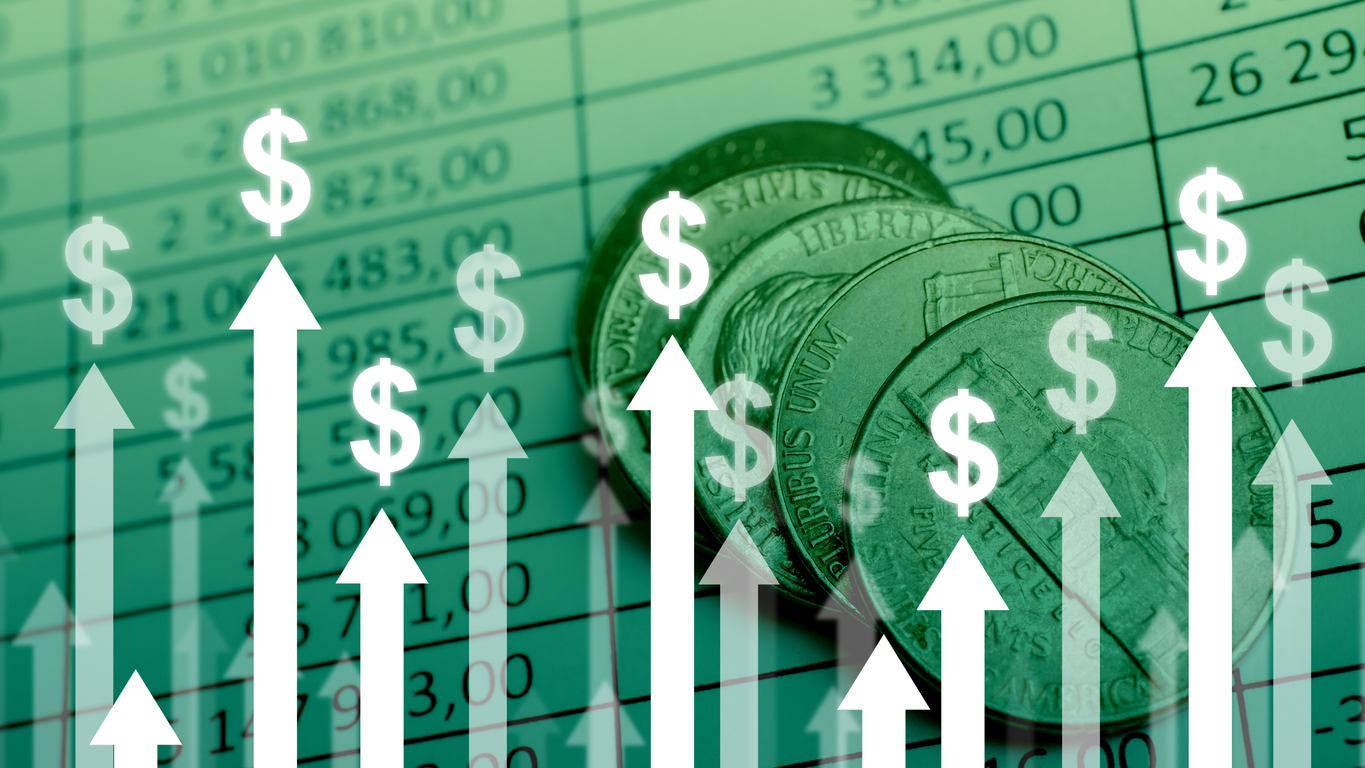 I hate saying it. But it may be best to wait on the sidelines.

At least until markets digest new inflationary data out this week. On Tuesday, we’ll get more information on the consumer price index. On Wednesday, we’ll see the producer price index. If these numbers are as bad as expected, the Federal Reserve could announce more aggressive policy tightening to get inflation under control.

Unfortunately, as the Fed learned the hard way, it wasn’t transitory after all.

So, where should we invest if rates need to rocket higher?

One way is to invest in financial stocks, like the XLF ETF and Bank of America.

“Analysts are bullish on shares because among the big banks Bank of America is one of the most sensitive to interest-rate hikes. With it widely expected that the Fed will raise interest rates at least three times this year, Bank of America would be poised to benefit more than peers,” as noted by Barron’s.

Other than inflation numbers, keep an eye on Twitter (TWTR).

The social media stock is pulling back after Elon Musk said he would not join the company’s board. That could now leave the door open for a possible Elon Musk buyout of Twitter. When he took a 9.2% stake in Twitter last week, he agreed not to increase his stake to more than 14.9%. In exchange, he was given a seat on the board. That agreement is now null and void.

Now, if Musk wants to, he could buy Twitter and really shake things up.

Of course, this is all speculation at this point, but it’s worth paying attention to.

Since the start of 2022, 10% owner Clifford Sosin has been buying millions of shares.

After falling from about $11 to double bottom support around $3, the stock appears to have caught major support. Better, earnings were solid. Total net sales were $ 698.3 million, an increase of 7.7% compared to the fourth quarter 2020 primarily driven by the strong retail sales growth. Total retail sales increased 12.6% versus fourth quarter 2020 primarily driven by a strong comparable sales increase in core everyday categories. For the full year, total net sales were up 17.3% year over year. Total retail sales were up 28% year over year, as well.