With Inflation Rising, Here are Your Safe Bets 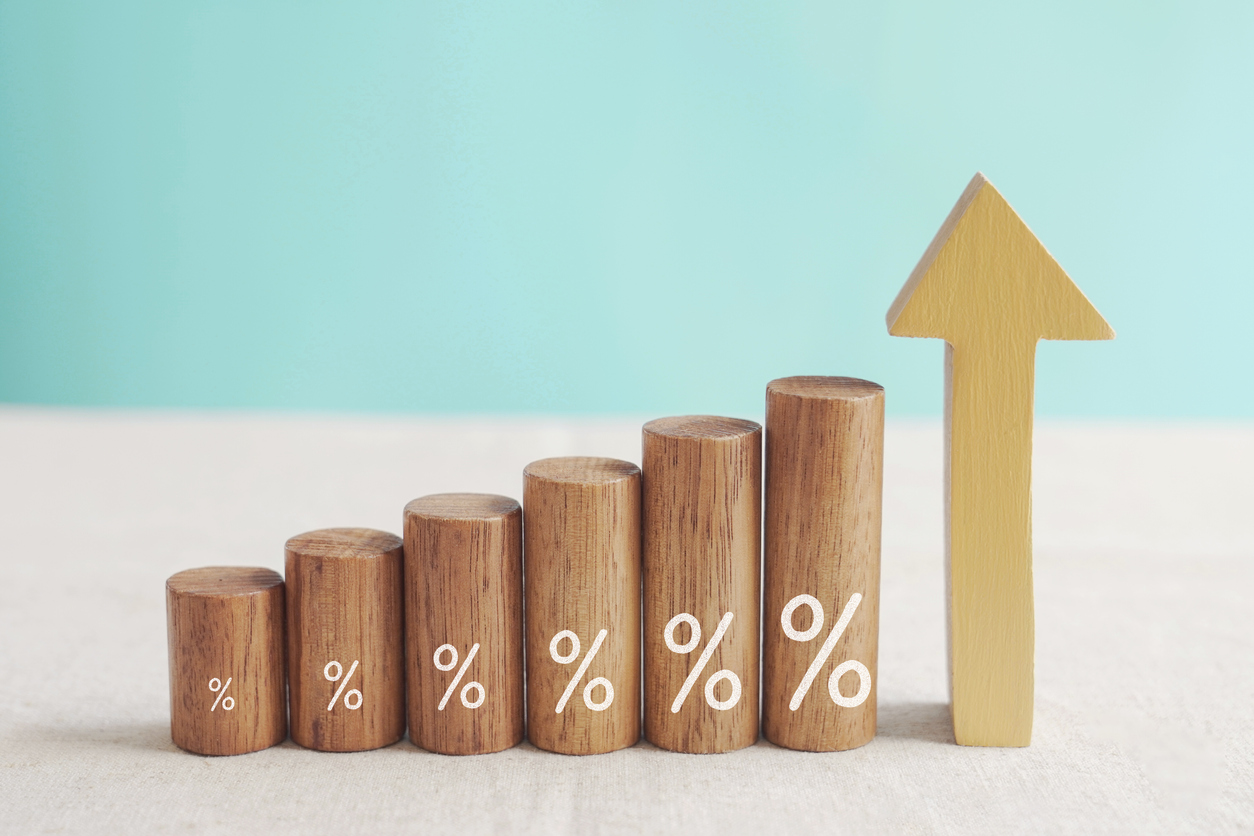 And unfortunately, there’s no near-term relief. For the time being, we’re stuck with higher food and energy costs for a good deal of ridiculous reasons.

But even with the added pressure, there’s still an opportunity to invest well.

“When you are used to spending a couple of dollars on fruits and vegetables and then you’re paying a lot more, it stresses you out,” said a pharmacist in Texas, as quoted by CNBC. “I actually went to the dollar store for asparagus.”

Worse, “About 71% of Americans said they feel their paycheck is not able to keep up with inflation, a report by Experian found. In addition, 29% of respondents said they expect they will barely be able to make ends meet this month and roughly the same number predicted that their spending will likely exceed their budget in the months ahead.”

Look no further than discount retailers, like Dollar General (DG).

With higher inflation, Dollar General ran from about $185 to $248 – especially as more Americans became far more frugal. Shares of Dollar Tree (DLTR) soared from a recent low of about $130 to $156. Even Five Below (FIVE) is starting to push higher after UBS upgraded the stock to a buy rating.

Traders have often been told, “Never buy a stock hitting a 52-week low…”

“Any stock hitting a 52-week low will always be weak…”

Or, “nothing is more destructive to amateur investors than thinking that a stock trading near a 52-week low is a good buy…”

But that’s not true. Such lows can highlight great opportunities – especially with larger cap stocks. We’re talking about the major companies with strong long-term track records of delivering growth. In fact, when you find a large cap stock at. 52-week low, consider buying.

That’s because — as I’ve learned over the years — the time to buy is “when blood is running in the streets… even if that blood is your own,” as noted by Baron Rothschild. Even Warren Buffett will tell you, “Be fearful when others are greedy and greedy when others are fearful.”

Especially if insiders are also starting to buy, which leads us to BlackRock (BLK).

Keep an eye on BLK. At the moment, the $668 stock is oversold at double bottom support, and could see higher highs. On recent weakness, Director William Ford bought 3,000 shares of BLK for $2.1 million. In fact, between April 14 and April 18, he bought shares of BLK at an average price of $688.