Your Food Bill is About to Rocket Even More 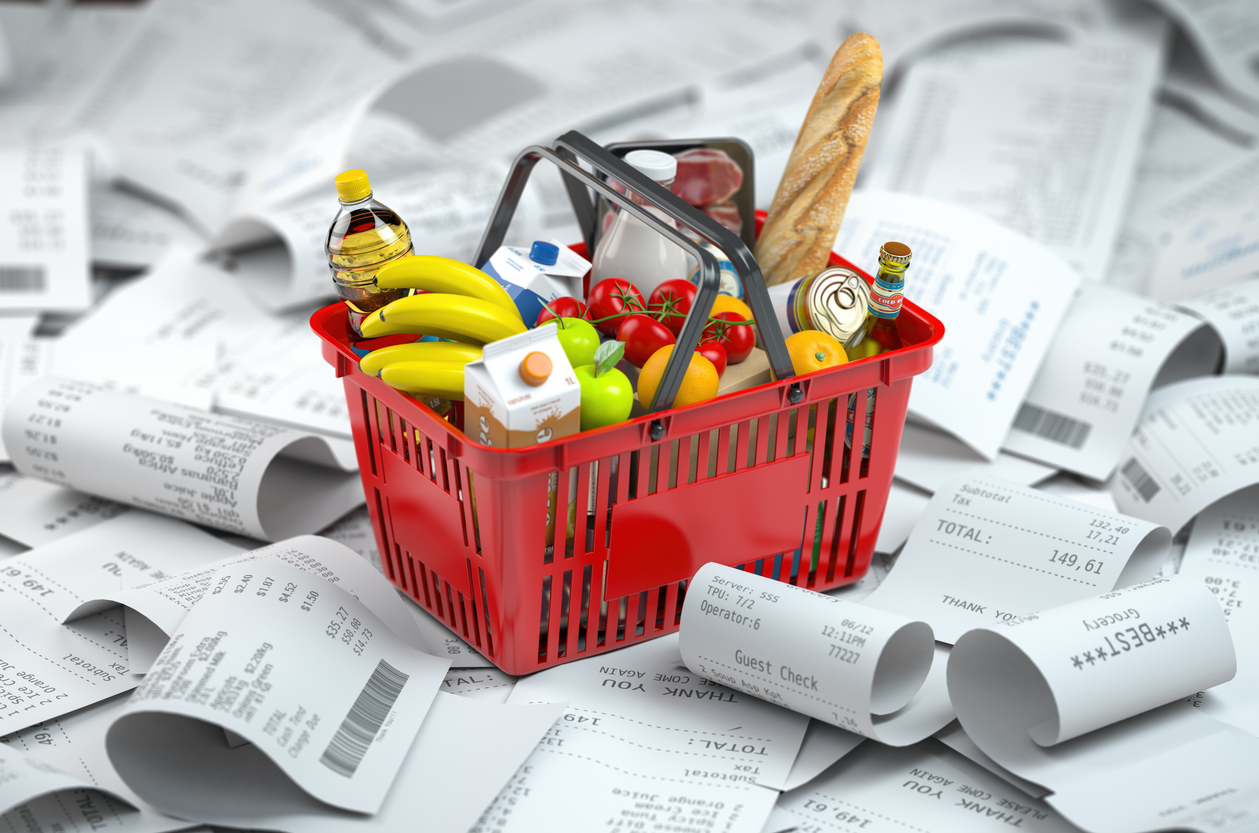 That’s because, “For the first time ever, farmers the world over — all at the same time — are testing the limits of how little chemical fertilizer they can apply without devastating their yields come harvest time. Early predictions are bleak,” says Bloomberg.

In fact, as we noted on April 20, farmers are getting hit with higher expenses, which will impact grocery store prices. The Food and Agriculture Organization of the UN just warned, “The vast destruction of crops and infrastructure due to the war jeopardizes food production and food security.” Plus, with Ukraine under attack, some farmlands won’t be harvested this year.

As we noted on April 27, “If you believe the bottom is in, I have a bridge to sell you. What investors need to do is wait for confirmation of trend change here. Wait to see if any new rally is sustainable first. If not, you could get burned by a fake move, as some traders learned the hard way.” Hopefully, you listened…

On April 27, we also highlighted:

Remember, before buying any pullback, wait for confirmation.

Keep an eye on HAS.

After a brutal sell-off, activist investor Alta Fox Capital wants the company to spin off its Wizards of the Coast segment, and wants to add three new directors to the company’s Board. Insiders, like CEO Chris Cocks just paid $905,000 for 10,102 shares of HAS at an average price of $89.59 on April 21. Director Michael Burns bought 2,500 shares of HAS for $219,250.

Helping, “MKM Partners analyst Eric Handler, who rates Hasbro stock a Buy, with a $118 target price, raised estimates for the company last week, saying: ‘We like the path CEO Chris Cocks is starting to lay out for Hasbro’s future growth plans,’” as noted by Barron’s.