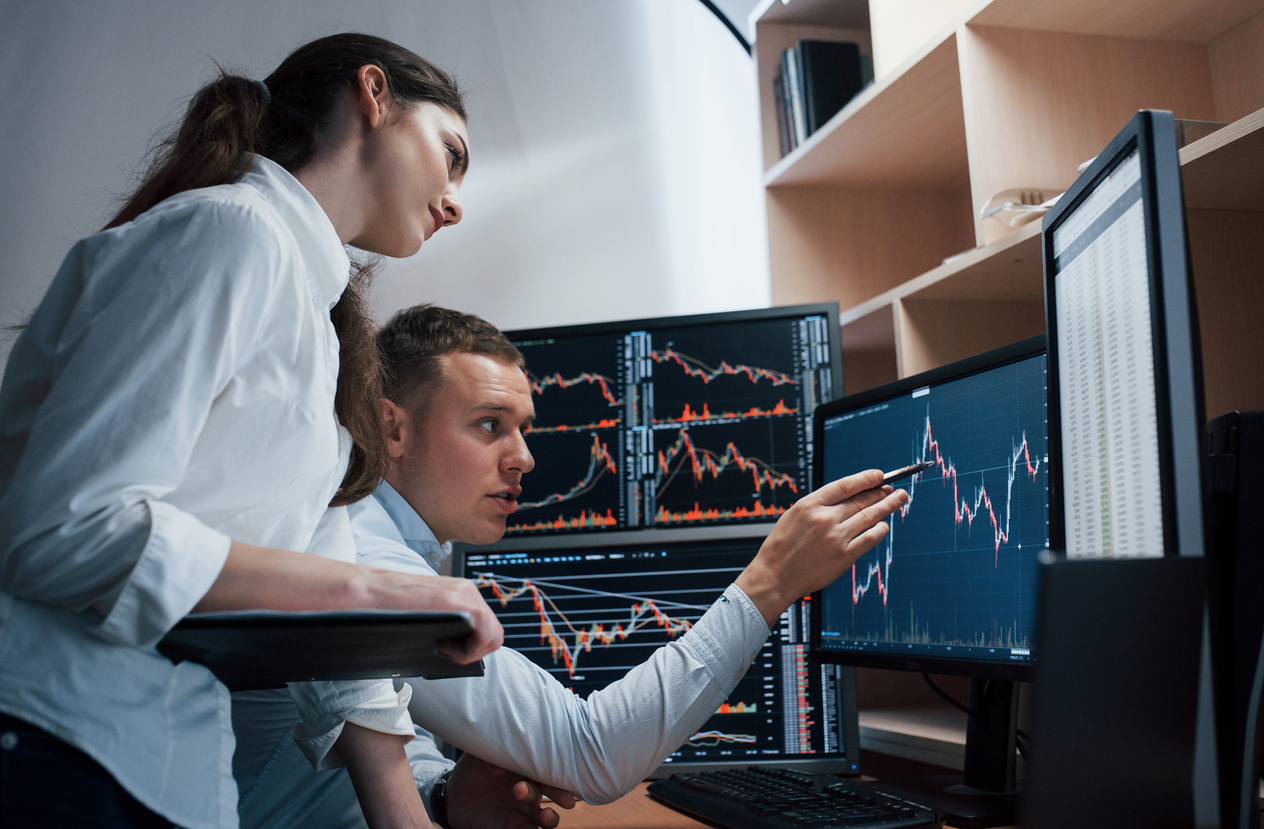 Keep an eye on a potential Twitter (TWTR) fade.

Elon Musk just offered to buy the social networking company for $54.20 a share, a little over a week after taking a 9.2% stake in the company.

“I invested in Twitter as I believe in its potential to be the platform for free speech around the globe, and I believe free speech is a societal imperative for a functioning democracy,” Musk wrote in a letter sent to Twitter Chairman Bret Taylor, as noted by CNBC.

He added he wants to take Twitter private because it can’t serve free speech.

“As a result, I am offering to buy 100% of Twitter for $54.20 per share in cash, a 54% premium over the day before I began investing in Twitter and a 38% premium over the day before my investment was publicly announced,” he wrote. “My offer is my best and final offer and if it is not accepted, I would need to reconsider my position as a shareholder.”

While $52.20 is a generous offer, I don’t believe Twitter will accept it.

“I believe Twitter is far from unleashing its full potential, thus I am offering $60 per share to take the platform private. But we fully support the reform initiatives of @elonmusk and would love to see Twitter becoming crypto-native and Web3 friendly,” he said, quoted by TheFly.com.

At this point, who knows what would happen next.

Perhaps we’ll see a bidding war between Musk and Tron, and other potentially interested parties. Jeez, if I was rolling in cash, I’d make an offer, too. But I have a snowball’s chance in hell to become a massive multi-billionaire… at least not this year.

Maybe next. Right now, let’s see what Twitter decides to do.