A Potentially Massive Catalyst for Bitcoin 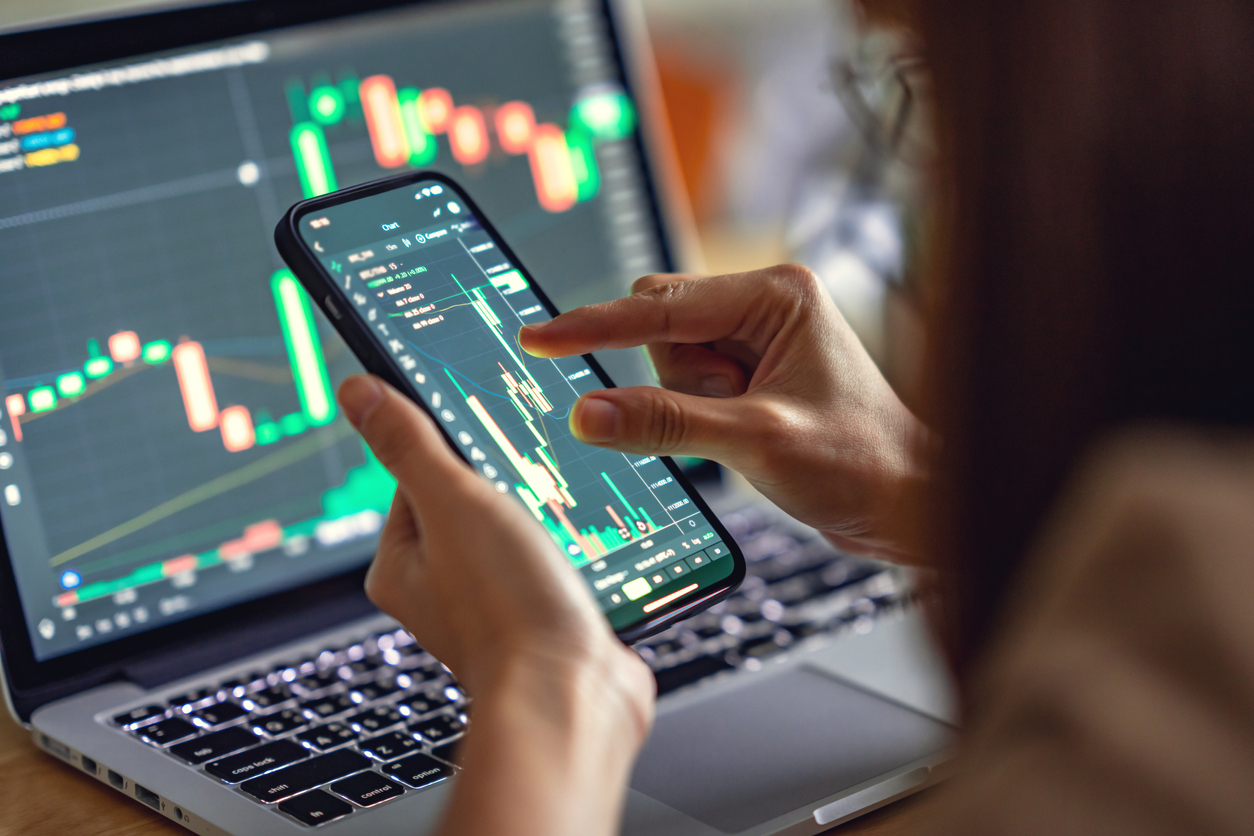 At least that’s the hope as investors flock to Miami for Bitcoin Week 2022. Being held at the Miami Convention Center, more than 30,000 attendees are expected.

According to Barron’s, “Bitcoin and other cryptocurrencies were rising on Tuesday as sentiment for risk-sensitive assets got a boost and investors looked ahead to a possible catalyst for Bitcoin in the next few days.” Last year, the president of El Salvador said he would make Bitcoin a legal tender. As we head into this year’s event, there’s speculation Bitcoin could see another major catalyst.

At the same time, Bitcoin Wednesday, one of the largest community-driven monthly conferences about the Digital Currency Revolution will take place in The Netherlands.

There’s hope for major Bitcoin catalysts at both events.

However, if actual cryptocurrencies aren’t really your thing, consider the miners.

Most times, Bitcoin miners move along with Bitcoin, such as Marathon Digital (MARA).

MARA CEO Fred Thiel even told Bloomberg he would consider a buyout offer “at the right price.” “If somebody offers us a huge premium over our market cap, I have to take it under consideration, and that may be the right thing to do for the investors.”

There you have it. Strong potential catalysts for Bitcoin, and Marathon Digital.