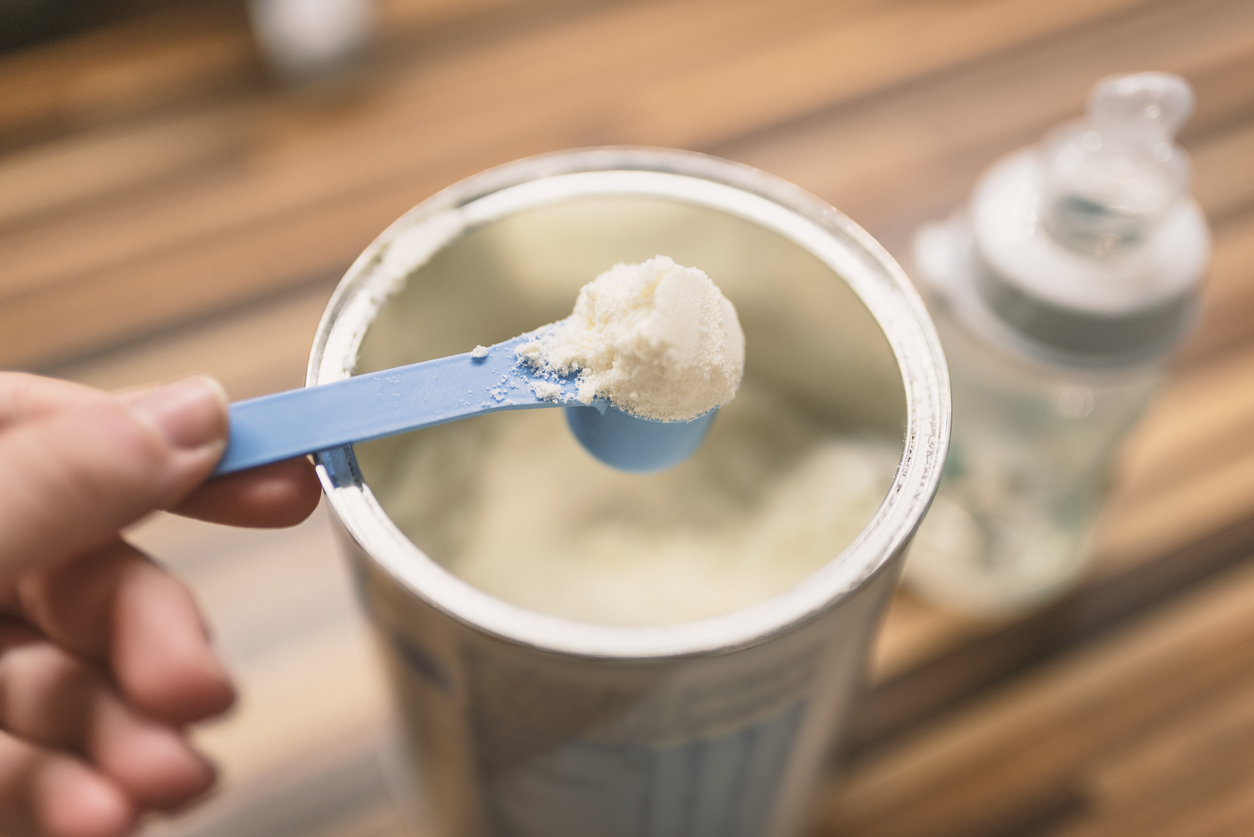 It is systems roll amid a spike in COVID-19 infections in the US. With over 50,000 children infected over the past week, drug makers have been called into action as the pandemic refuses to fade away. Atrium Health Levine Children’s Hospital has launched a covid-19 vaccine trial program targeting children between 6 months and five years.

The proposed study is expected to evaluate the safety, tolerability, and immune repose of the Pfizer BioNTech COVID-19 vaccine. The trial will also evaluate the possibility of a third dose which the company hopes will bolster immune protection for children in this age group.

Atrium has already administered its first dose to a two-year-old patient as part of the trial. The child’s mother, Rupal Jaffa, has echoed her support for the program, reiterating it feels good to be contributing to scientific progress. The Atrium Trial comes when more than 40 vaccines are under trials. No other vaccines have been put into use other than the three approved for emergency use more than a year ago.

The emergence of new variants resistant to vaccines already on the market has prompted drug makers to start working on new ones. Updated or new vaccines are expected to be better at protecting people against new variants.

Even as the US braces itself for a spike in COVID-19 infections, the Biden administration is facing another challenge on diminishing baby formula supplies on shelves. White House Press secretary Jen Psaki says the administration is working with manufacturers to resolve the situation.

Major retailers led by CVS, Walgreens, and Target have already started limiting in-store and online purchases to three per buyer amid the countrywide shortage. Tennessee, Missouri, Iowa, and South Dakota are some of the states experiencing shortages higher than 50%

The US Food and Drugs Administration move to shut down an Abbott nutrition facility in Michigan, the shortage was fueled. The shutdown followed concerns about potential bacterial infections, including Salmonella in three brands. The FDA was forced to issue a recall to protect the health of American babies.

The recall has since triggered shortages, with prices skyrocketing to $120 a can. Pediatricians have since recommended mothers to breastfeed their babies for as long as possible until an amicable solution is found.

Meanwhile, private equity firm Aztiq Pharma Partners led by Robert Wessman, has completed the acquisition of a 100% stake in Alvogen Emerging Market Holdings Limited. The $500 million deal is expected to result in a Pharma powerhouse with worldwide resources and networks. The deal is the largest in the pharmaceutical space this year.

Aztiq Pharma is poised to become the leading shareholder of one of the largest oncology pharmaceutical companies, Lotus Pharmaceutical, and Alvogen Malta Holding, a shareholder of Adalvo, one of the fastest growing business to business pharmaceutical companies. Following the acquisition, Lotus and Adalvo should become global leaders in their respective industries, given the strong support they are expected to receive from Aztiq Pharma. Lotus and Adalvo seek to make high-quality medicines accessible to patients worldwide.