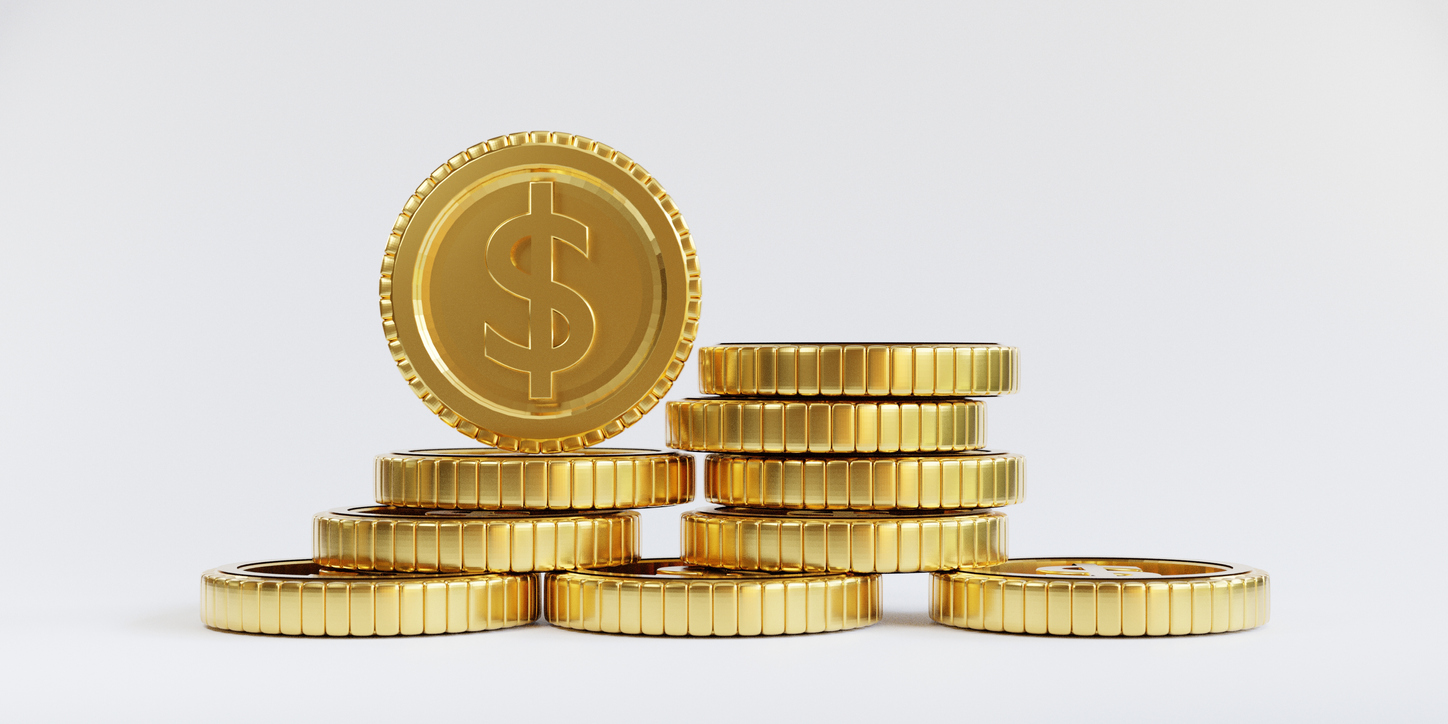 It’s a blood bath in the cryptocurrency markets, with major coins plunging to their lowest levels in months. The sell-off, which began last week in the wake of the US Federal Reserve hiking interest rates and sending the dollar high, has gathered pace as investors scamper for safety in safe havens.

Leading the slide lower is Bitcoin (BTCUSD), which has already dropped below the $34,000 handle after a 10% drop last week. The world’s largest cryptocurrency by market cap was down by more than 3% Monday morning, signaling further losses as short sellers target the $32,000 level.

Since late January, Bitcoin is trading at its lowest level, having shed more than 50% in market value from its peak price of $68,990 registered late year. The flagship cryptocurrency remains under pressure in line with losses experienced in the stock market, with tech-heavy NASDAQ leading the slide.

NASDAQ fell by more than 1,000 points on Thursday last week, registering its biggest single-day drop since 2020. The loss in the equity markets, which has spilled into the cryptocurrency market, appears to have been triggered by the Federal Reserve hiking interest by 75 basis points. The hike triggered fears of slow economic growth amid an expected increase in borrowing costs.

Investors are increasingly shunning Bitcoin and other speculative assets in favor of safe havens. Ethereum is another coin that also remains under pressure amid the broad market sell-off. ETHUSD has already dropped below the $2,500 level after failing to power through the $3,000 handle.

Ethereum mining revenue was up in April partly because the cryptocurrency traded between $3,000 and $4,000, outperforming Bitcoin, which was under immense pressure. Bitcoin, on the other hand, was under pressure, trading between $37,000 and $44,000, a decline from a $43,000 to $48,000 trading range registered in March.

Bitcoin and Ethereum are not the only coins under pressure, Cardano, which has emerged as a preferred domain for developing decentralized applications, has felt the full brunt of the broader market correction. Bears are increasingly trying to take the coin lower.

After failing to find support above the $1 a coin level, ADAUSD has plunged to lows of $0.67 a coin and is at risk of posting further losses. Price analysis indicates difficult times ahead with major indicators turning bearish. The Relative Strength Index is nearing the oversold territory, with the coin trading below the 200-day moving average, affirming the downtrend.

The trading system will be operational with 45 firms in the UK and 70 globally. The trading platform will allow traders to keep track of their data. The use of smart contract orders should reduce market impact.