Chinese Exports Into Russia Decline As Tech Giants Pull Back 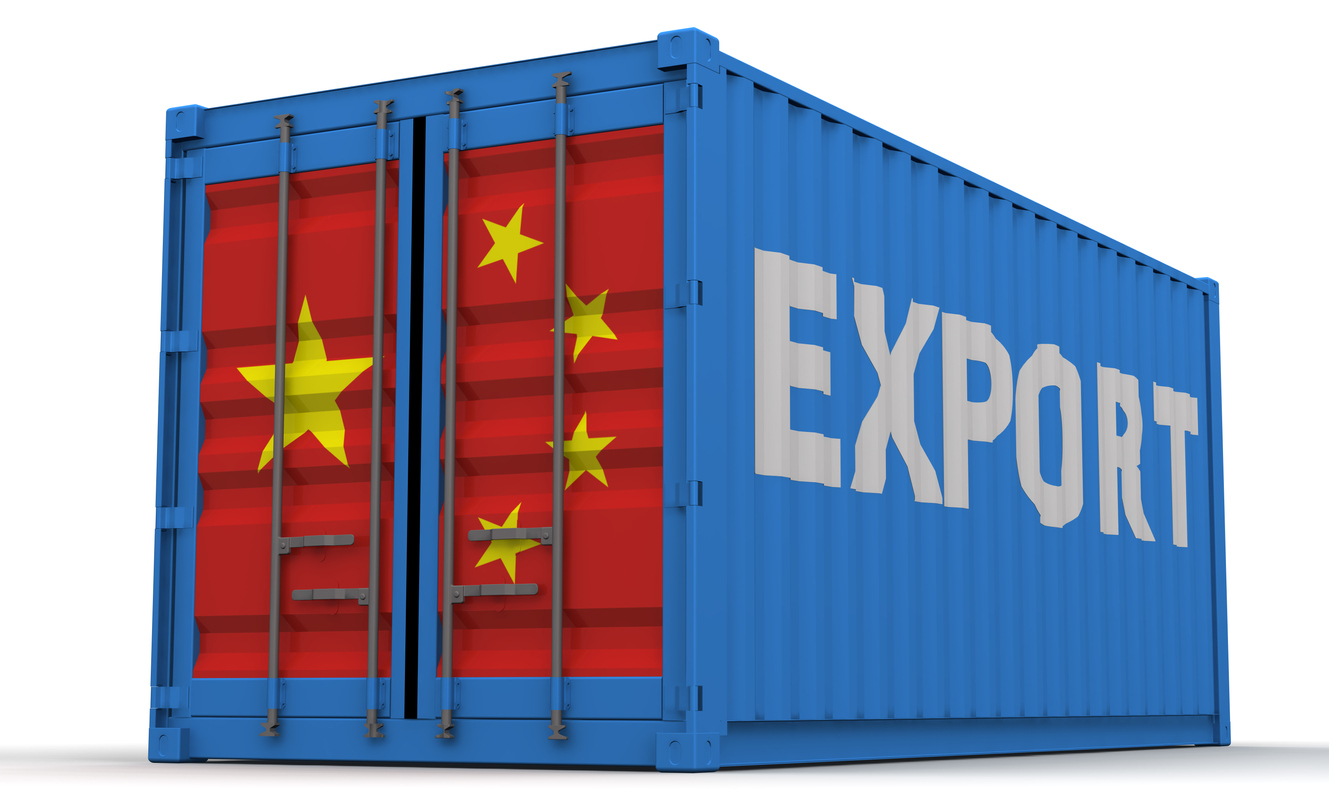 Chinese tech giants are increasingly feeling the pressure amid the crippling sanctions imposed on Russia over its invasion of Ukraine. The Wall Street Journal reports that a good number of the companies have quietly been restricting shipments into Russia as sanctions make it extremely difficult to operate in the country.

In March, China’s export of tech products to Russia fell sharply. Laptop shipments were down by more than 40% as smartphone shipments fell by nearly two-thirds. Chinese exports for telecom bases fell by as much as 98%, an Indication that Chinese tech giants are increasingly feeling the brunt of the crippling sanctions imposed on Russia by the US and European Union.

Some of the big Chinese tech companies forced to restrict operations and shipments into Russia include Lenovo, the world’s largest maker of personal computers. Xiaomi, the second largest Chinese smartphone seller in Russia, has also halted operations. Chinese drone maker DJI maker has also been forced to suspend business in Russia and Ukraine.

Telecommunication giant Huawei has already scaled back its operations in Russia to avoid getting hit by US sanctions. Since the end of March, the company has stopped taking any new contracts. Media reports also indicate that the Chinese company asked its employees in Russia to go on mandatory leave in April even as Chinese employees continue operating from its offices in Russia.

Nevertheless, Chinese companies have refrained from admitting publicly that they are pulling business from Russia amid the wide-ranging sanctions. The Chinese government has ordered the companies not to submit to external coercion as the country stands by Russia’s side.

The pullback comes on the heels of wide-ranging financial sanctions and export controls imposed by the US and its allies. The sanction puts pressure on Russia as supplies for high-tech needed to sustain the war decrease. It emerged Russia is struggling to find semiconductors for its military.

US companies have already started pushing Chinese companies they deal with to ensure they comply with the sanctions and ensure their products don’t end up in third-party goods shipped into Russia.

While imposed on Russia, the sanctions have made it extremely difficult for China to do business with Russia. The sharp decline in exports underscores the impact the sanctions are having and their ability to affect deep supply chain operations. To prevent the situation from worsening, China is reportedly preparing measures to counter the foreign sanctions.

Some of the measures on the able include compelling Chinese companies not to comply with foreign sanctions on deeming them unjustified. China’s stance is expected to widen the rift with Washington. The rift is expected to force China to develop its own supply chains to reduce reliance on US technologies.