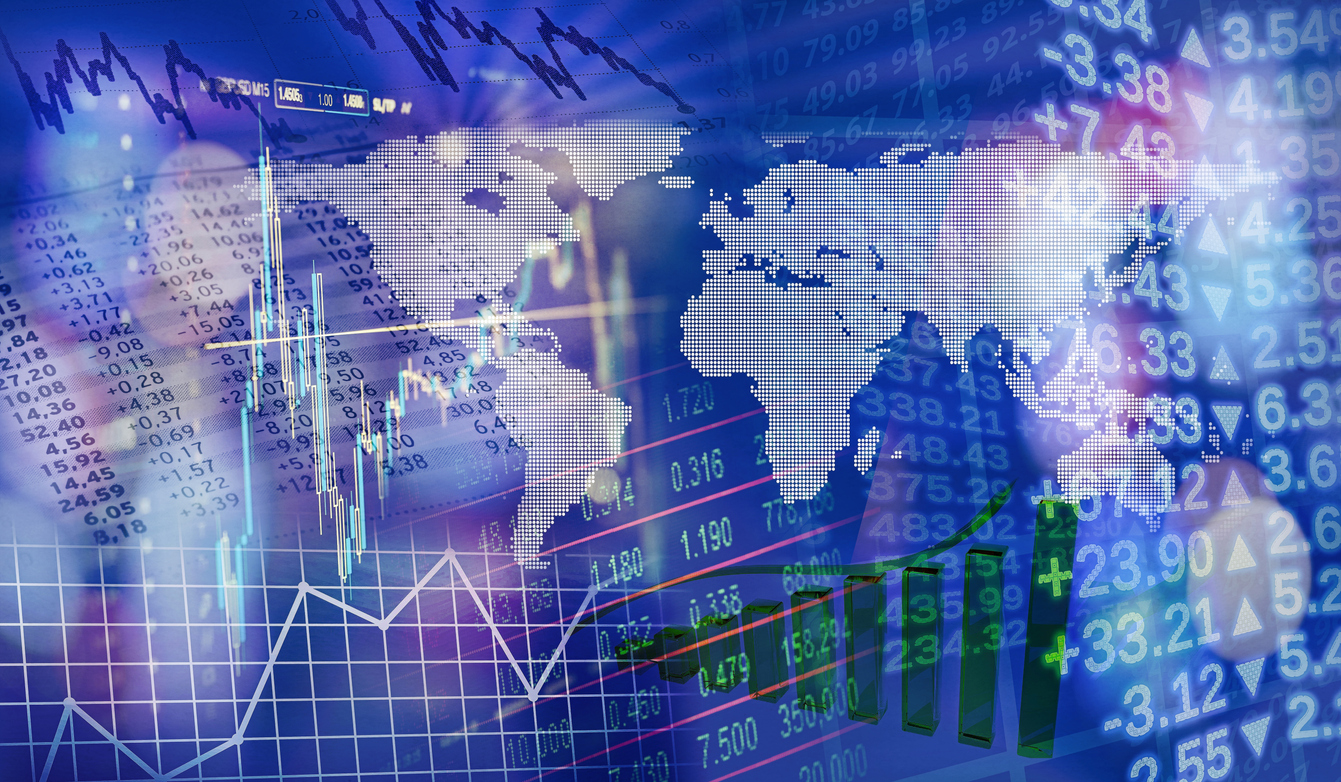 Investor sentiments in the global stock markets have turned bearish. A sell-off wave that began last week gathered pace early Monday morning, with shares in Asia-Pacific and Europe dropping, hinting at another week of sell-offs.

Growing concerns about runaway inflation have fueled the sell-off wave. However, the markets have started to price in any sharp monetary policy tightening in the aftermath of the US Federal reserve hiking by 50 basis points.

On the other hand, Chinese stocks were mixed on the back of solid economic data. Shanghai Composite rose to 3,004.14 as the Shenzhen Component fell 0.409% as it emerged that Chinese exports grew 3.9% in April, beating consensus estimates of 3.2%.

The impressive export data came despite China battling one of the worst COVID outbreaks since 2020 that resulted in lockdowns. As part of the country’s zero COVID policy, the lockdowns have only gone to strain economic activity in recent months.

The International Monetary Fund has already slashed its Gross Domestic Product forecast for China to 4.4% from 4.8% at the start of the year. According to the IMF, more transmissible COVID-19 variants and a strict zero-COVID policy could significantly negatively impact economic activity.

A slowdown in Chinese economic activity coupled with sweeping regulatory activity has forced foreign investors to shun the market. Venture capitalists are increasingly biding their time on investments in the country, with most of them evoking the wait-and-see approach.

Stakes are higher more than ever as venture capitalists and Chinese firms try to navigate the uncertain regulatory environment. Geopolitical tensions in Eastern Europe and stalemate involving the US have all but continued to worsen the situation.

European stocks also followed the queue of what is happening in Asia, pulling back on Monday morning in continuation of a pullback that began last week. The pullback came as investors continued to digest the impact of the presciently high inflation.

European Stoxx 600 fell 0.6% in early trading hours as the basic resources segment led the slide with a 1.9% drop. Almost all sectors and major bourses were in the red at the start of trading. Risk aversion has set in, in the aftermath of one of the worst weeks last week.

Focus in the week ahead will be on the ongoing war in Eastern Europe amid reports that dozens of people might be dead following the Russian shelling of a School in the Luhansk region. All eyes are on Russian President Vladimir Putin as the country moves to commemorate “Victory Day.” US first lady Jill Biden also made a surprise visit to Ukraine on Sunday.