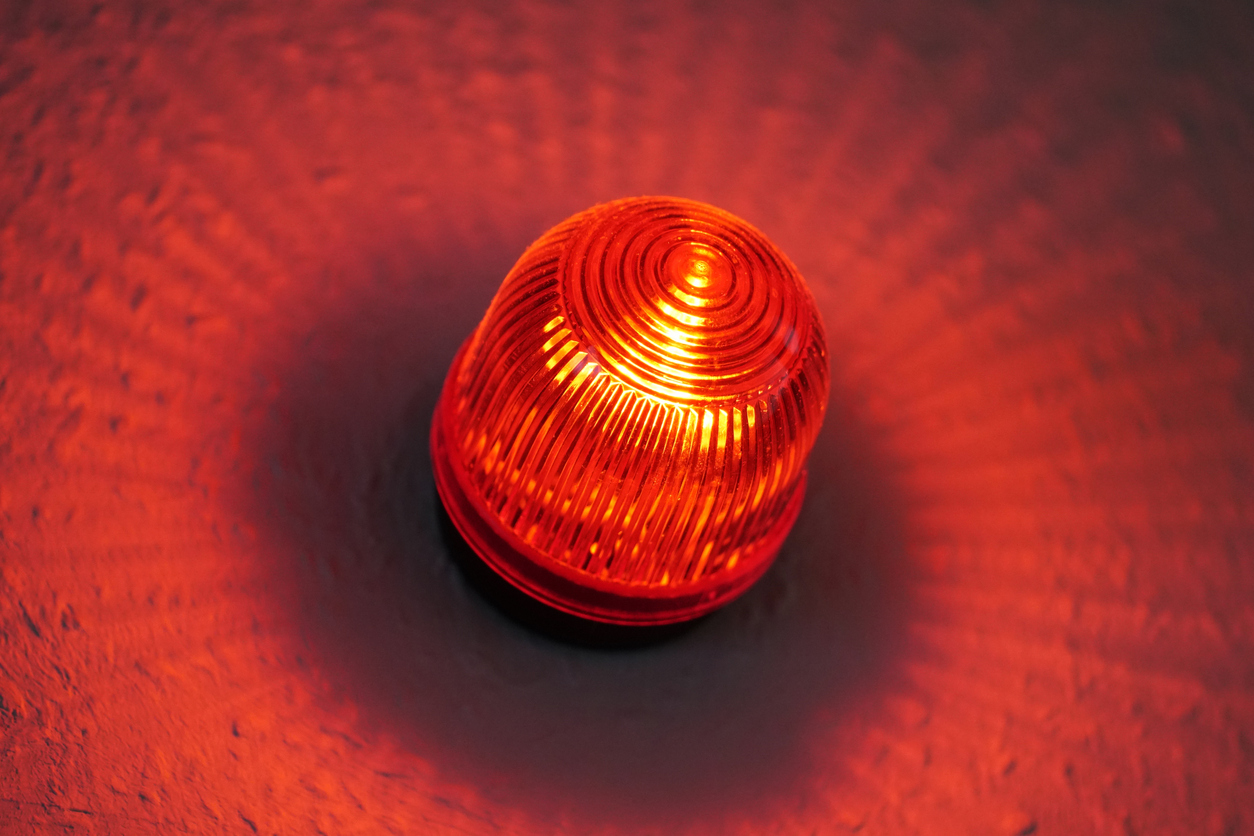 Markets are an absolute disaster.

At the moment, the Dow is down more than 1,000 points – a day after popping close to 1,000 points. All thanks to the Federal Reserve.

On Wednesday, Fed Chair Jerome Powell hiked interest rates by a half point – the biggest since 2000. All to combat inflation, which was never transitory, which was also up 8.5% annually in March – the highest in 40+ years. By also ruling out more aggressive hikes, markets exploded.

“We are puzzled why the market thinks that Fed hikes are going to stop inflation,” said Nancy Davis, founder of Quadratic Capital Management, as quoted by Zero Hedge. “We see inflation as driven by massive government spending, supply chain disruptions and, more recently, by Russia’s invasion of Ukraine.”

Also, “Thursday’s stock selloff suggests that Wednesday’s post-FOMC market action was a relief rally. We are still not out of the woods yet, as there is still too much uncertainty over how the Federal Reserve’s actions will tame inflation without causing a recession,” Zach Stein, chief investment officer of Carbon Collective said, as quoted by Yahoo Finance. “The concerns that triggered the stock market correction over the past few months, such as inflation, the Russia and Ukraine war and surging oil prices, are still with us and haven’t been resolved yet.”

With that, some of the only trades that are perking up are volatility-related, including:

Unfortunately, until there’s some clarity, markets could drop lower.

My concern is that if the Dow breaks triple bottom support around 32,272, there’s no support until we drop just under 31,000. In short, someone needs to figure things out because this is getting way out of hand.