How to Trade Biden’s Ban on Inefficient Light Bulbs 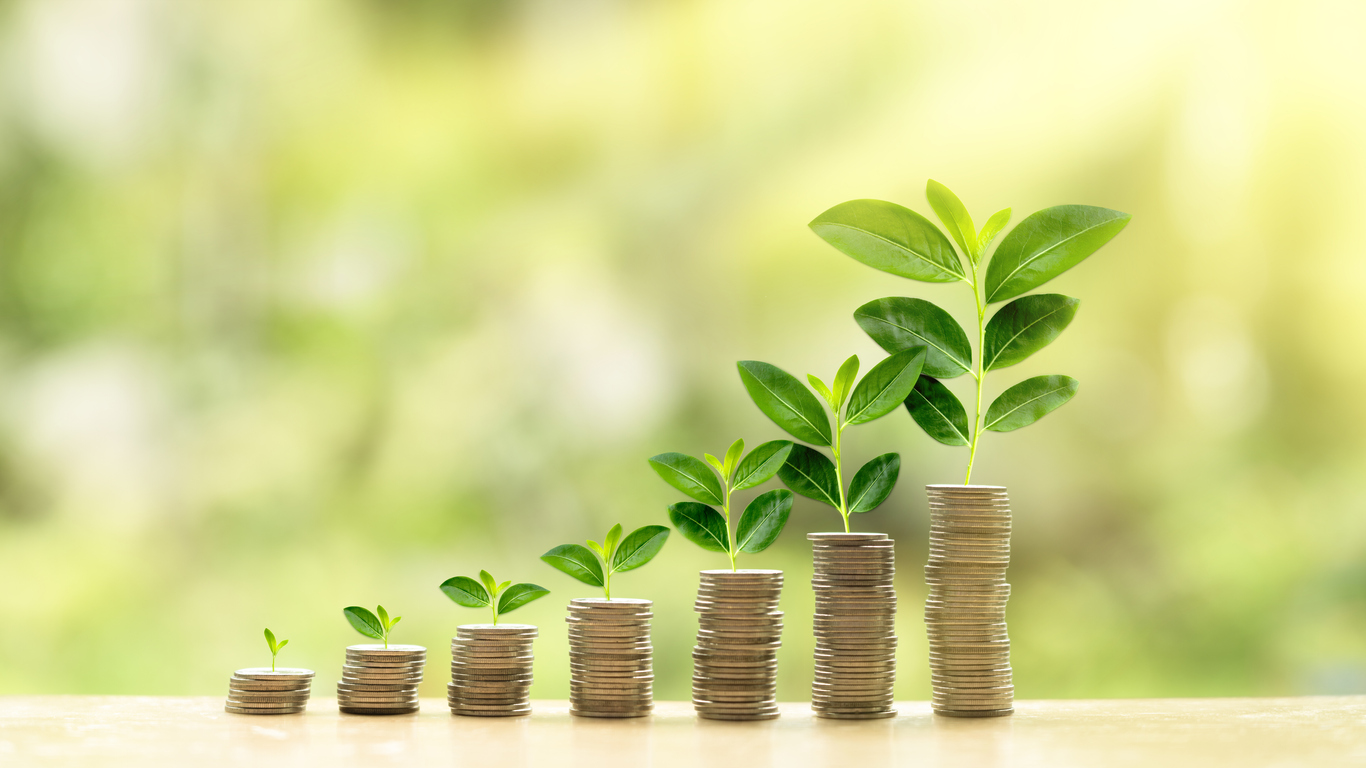 Earlier today, President Biden announced new “energy efficiency regulations that will phase out old-fashioned incandescent light bulbs, a move that will drive down electricity use and curb greenhouse gas emissions from the country’s power sector,” as noted by CNBC.

The new rule will ban the sale of light bulbs that produce less than 45 lumens per watt. Also, the move is expected to save consumers about $3 billion a year, and could help prevent 222 million tons of carbon pollution over the next 30 years.

“LEDs have become so inexpensive that there’s no good reason for manufacturers to keep selling 19th-century technology that just isn’t very good at turning electrical energy into light,” Steven Nadel, executive director of the American Council for an Energy-Efficient Economy said. “These standards will finally phase out energy-wasting bulbs across the country.”

Also, “There is a growing need for energy saving across the world, which is creating scope for the market. It is expected that the transition to energy-efficient lighting would reduce the global electricity demand for lighting by 30-40% in 2030,” added Mordor Intelligence.

One way is to consider the ALPS Clean Energy ETF (ACES). With an expense ratio of 0.55%, the ETF invests in solar, wind, energy management and storage, bioenergy, hydropower, electric vehicles, and hydrogen to name a few. Some of its top holdings include Tesla, First Solar, Enphase Energy, Northland Power, and Sunrun to name a few.

Or, you can look into LED stocks, such as Wolfspeed Inc. (WOLF), which was formerly Cree Inc., Veeco Instruments (VECO), and Acuity Brands (AYI).