How to Trade the Rising Risk of a Global Food Crisis 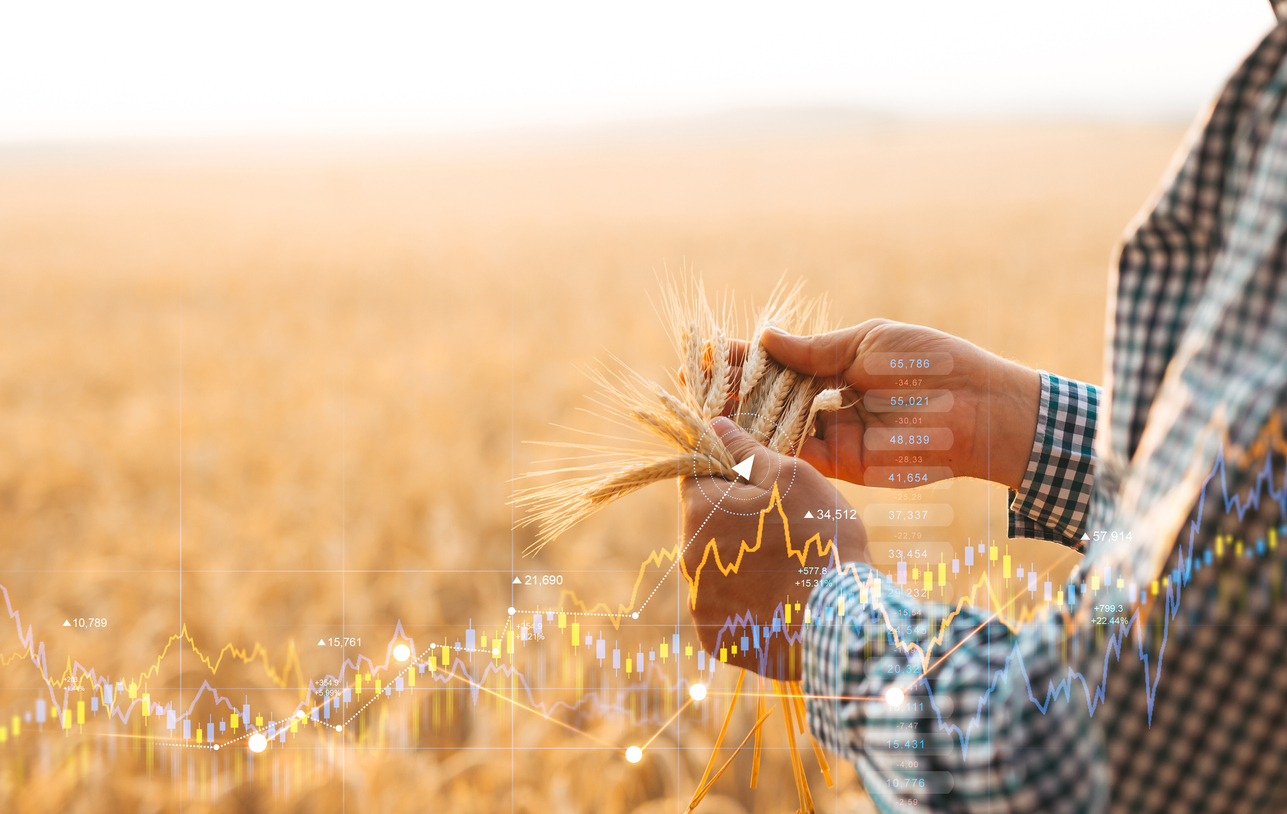 The world is nearing a massive food crisis.

With Russia pushing deeper into its war, Ukraine farmlands may not be harvested or cultivated this year. That’s a major problem once you consider Ukraine is the second largest shipper for grains, and the biggest exporter of sunflower oil, as noted by Zero Hedge. All of that production is critical for global food supply. Even the Food and Agriculture Organization of the UN just warned, “The vast destruction of crops and infrastructure due to the war jeopardizes food production and food security.”

Unfortunately, it gets worse.

According to Bloomberg, “Prices of crop nutrients crucial to boosting food production have doubled or tripled in the past year alone. Lower fertilizer use may mean a smaller crop. The International Rice Research Institute predicts that yields could drop 10% in the next season, translating to a loss of 36 million tons of rice.”

On top of that, we could see a lot less wheat.

According to a McKinsey report, “Globally, there are six breadbaskets that together supply roughly 60 to 70 percent of global agricultural commodities. The Ukraine–Russia region is responsible for roughly 30 percent of global exports of wheat and 65 percent of sunflower, in a context where those markets are increasingly tight and interconnected—so a slight disruption in supply creates some impact on price.”

In short, we’re talking about a potentially massive problem.

And until things turn around, investors may want to pay attention to fertilizer stocks, like
Nutrien (NTR), CF Industries (CF), The Mosaic Company (MOS), Intrepid Potash (IPI), and the VanEck Vectors Agribusiness ETF.

Unfortunately, things have gone from dumb to dumber with all of this.