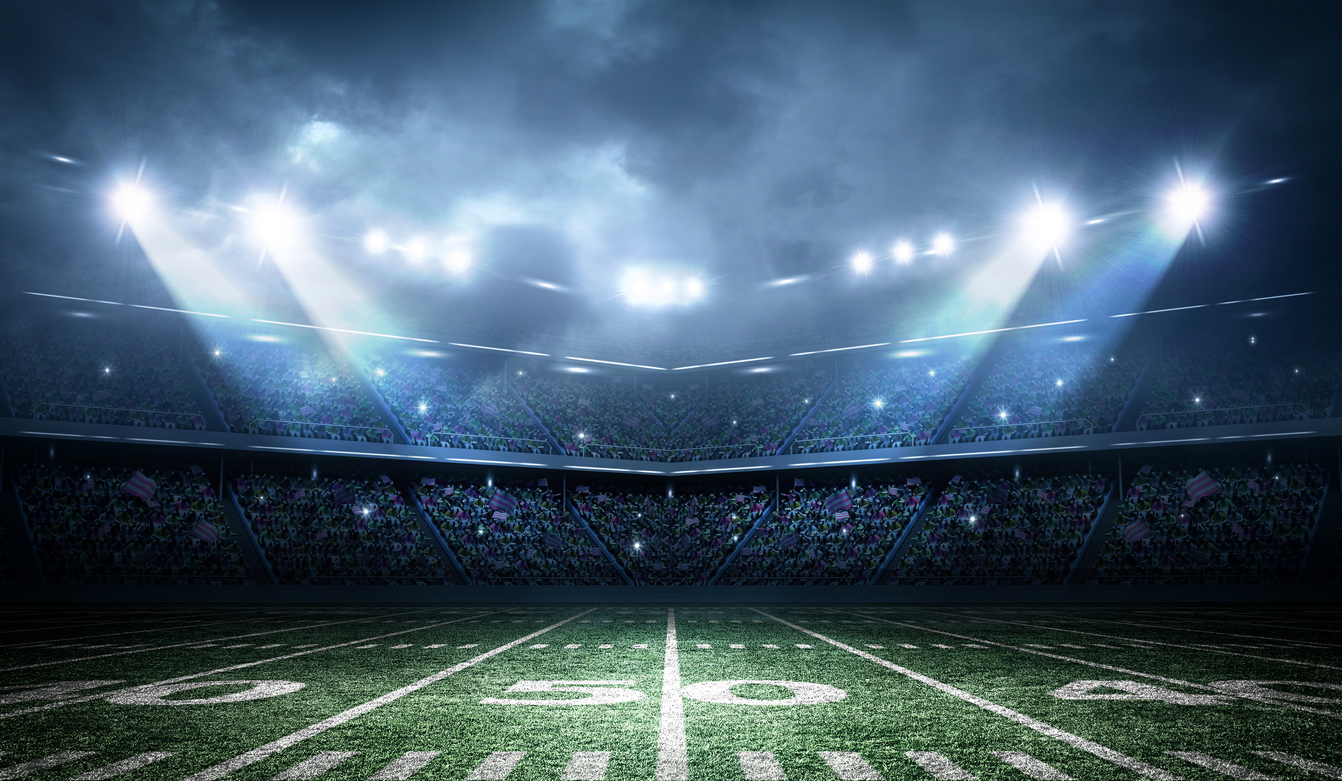 The prime opportunity to add young and cheap talent might be over, but that’s not stopping NFL teams from bolstering their squads with what the markets have to offer. Days after the final round of the 2022 NFL draft, teams have started putting pen to paper some of the names they hope will be a game changer in the much-awaited 2022 contest.

The Miami Dolphins is the latest to retool its offensive roster with the signing of veteran running back Sony Michel. After helping the Los Angeles Rams to the Super Bowl title, Michel joins the team on a one-year deal. He joins the team with an illustrious experience on the offense as focus shifts to rebuilding around quarterback Tua Tagovailoa.

The 27-year-old clocked 845 yards in the 2021 season, rushing and catching 21 of the 33 targets. His game time at the team was limited as the season came to a close as Cam Akers bounced back from an Achilles injury to claim his spot on the team. It won’t be easy at Miami Dolphins either, as the team packs a crowded backfield made of the likes of Raheem Mostert and Chase Edmonds signed in free agency.

New England Patriots have also been on a rebuilding drive with the signing of eight rookie free agents. In the new season, one of the new signings to keep an eye on is 6-foot-0 195 pounds CB Devin Hafford, who had eight turnovers in 2021 and six interceptions. P Jake Julien joins the team having spent five seasons at Eastern Michigan. He will battle for game time against Jake Bailey as the only two punters.

The New England Patriots also bolstered its wide receiver department with the signing of QB D’Eriq King. LB DaMarcus Mitchell should see plenty of opportunities as a running back as DL LaBryan Ray joins as run-stuffer after five seasons at the University of Alabama. While the team remains packed on the offensive line, C Kody Russey is expected to enjoy some game time. S Brenden Schooler is another signing expected to be a special teamer as a wide receiver as OL Liam Shanahan offers some options on the offense.

Meanwhile, the NCAA Football Oversight Committee has moved a step closer to removing some FBS conference championships games requirements. One of the guidelines likely to be ratified later in the month includes the removal of championship game guardrails.

The NCAA Division Board has also ratified new guidelines pertaining to name, image, and likeness. Boosters are prohibited from recruiting through interaction or by providing direct aid. The new guidelines take aim at collectives that booster factions have been using to sign prospective student-athletes from high schools or the transfer portal.