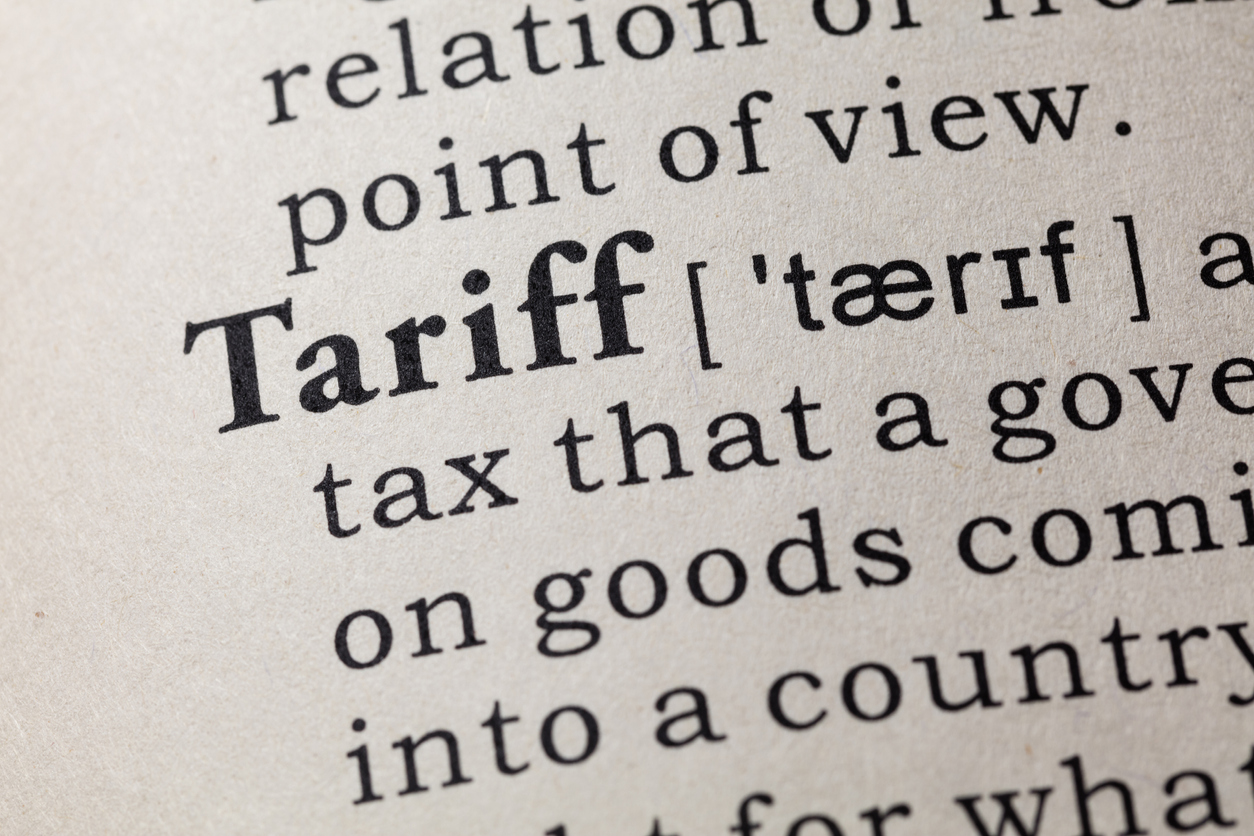 Russian President Vladimir Putin tried to justify Moscow’s invasion of Ukraine during “Victory Day,” the country’s most important national event. He said that the West was planning to invade their territory, including Crimea but didn’t provide any evidence.

Ahead of the Ukraine invasion, Russia had accumulated close to 190,000 troops at the borders despite there being little evidence of military aggression. However, Russia claims otherwise. Dozens of Ukrainians are feared dead, and recently a bomb in eastern Ukraine in a school claimed around 60 lives. According to reports, close to a million Ukrainians have been relocated to Russia forcefully, according to reports by NBC.

The US suspends tariffs on Ukrainian steel.

Ukrainian Prime Minister Denys Shmyhal voiced his gratitude for the efficiency with which the Biden government acted on the issue of suspending tariffs on steel from the country for a year.

When Shmyhal visited the US on April 21, he first discussed the tariffs with Commerce Secretary Gina Raimondo. Less than three weeks later, the US declared that the present 25% tax on steel from Ukraine would be suspended for around a year.

The tariff waiver is an example of the White House and government agencies in Washington cutting red tape to deliver money, weaponry, and humanitarian assistance to Ukraine.

According to the Department of Homeland Security, approximately 6,000 Ukrainians have been accepted to enter the United States under an online registration procedure to obtain legal clearance to fly to the U.S.

Meanwhile, the European Union has postponed a scheduled videoconference with Hungary and neighboring nations. The European Commission President Ursula von der Leyen confirmed the teleconference Monday night, but the bloc’s spokesperson didn’t immediately clear why it was postponed.

A French official said the conversation was focused on ensuring supply security and cooperation measures and that Macron planned to attend since France now occupies the rotating presidency of the EU.

With 96.7% of the ballots tabulated, the ex-senator received 30.7 million votes (58.8%) of the presidential votes cast. Vice President Leni Robredo, Marcos Jr’s closest challenger, received 14.6 million votes (28%) of the vote. Despite the huge margins, Marcos Jr. resisted declaring victory on Monday night, although his fans were celebrating around his campaign headquarters Tuesday morning.

Marcos Jr. has received the largest percentage of votes since his father’s victory in the 1981 presidential elections, which the opposition boycotted. Robredo refused to concede, although she braced her supporters to be ready for loss in an address delivered on Tuesday morning.