The Top 3 Ways to Trade the Next Pullback 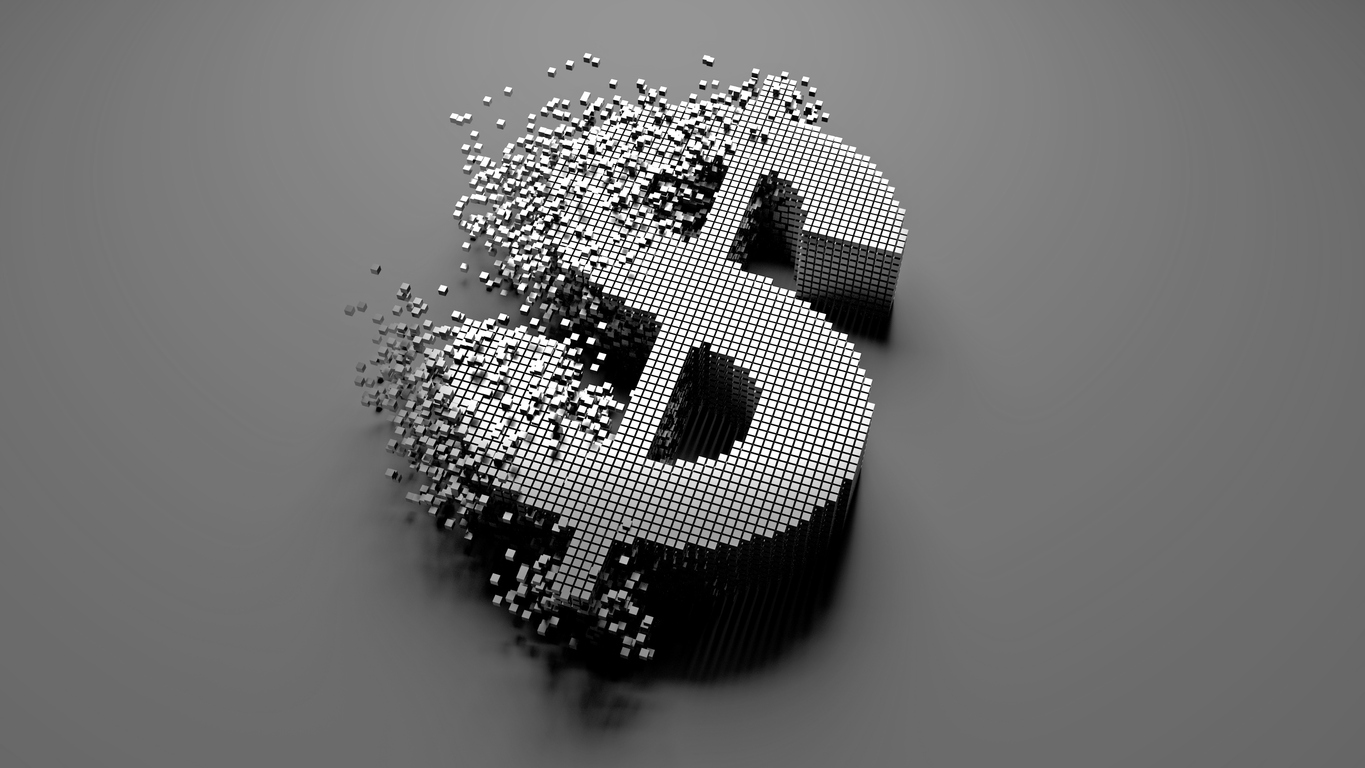 The retail consumer is in trouble.

All after earnings missed the mark, with Q1 profits falling short, even as sales came in above expectations. Unfortunately, the company is taking a hit with freight costs, and lower than expected sales of discretionary items, which also hit WMT.

It lowered its full-year forecast on operating income margins to 6%, instead of a prior forecast of 8%.

And, according to CEO Brian Cornell, “We were less profitable than we expected to be, or intend to be over time … it’s clear that many of these cost pressures will persist in the near term. Throughout the quarter, we faced unexpectedly high costs, driven by a number of factors, resulting in profitability that came in well below our expectations, and well below where we expect to operate over time.”

Even Walmart made a mess.

The company posted adjusted EPS of $1.30 a share on sales of $141.6 billion. Analysts were looking for $1.48 a share on $133.8 billion. “Bottom-line results were unexpected and reflect the unusual environment,” said CEO Doug McMillon, as quoted by Barron’s. “U.S. inflation levels, particularly in food and fuel, created more pressure on margin mix and operating costs than we expected.”

Even though the Federal Reserve said it’ll raise rates to contain inflation, it’s out of control at this point. And consumers are on edge. “The consumer is going to call a timeout on spending because of the continued rise in prices,” said Bleakley Advisory Group CIO Peter Boockvar, as quoted by CNBC. “It is inevitable as price matters to the U.S. consumer who loves discounts.”

Making things worse, two-thirds of CEOs think the Fed’s war on inflation will trigger a recession.

In fact, according to Daily Mail: “The poll found that 68% of CEOs surveyed fear that the Fed’s attempts to stem soaring inflation will trigger a recession. 11% of those CEOs feared a ‘hard-landing’ deep recession, while the rest said they only expected a ‘very short, mild,’ recession. More than half of CEOs surveyed said they are managing the soaring cost of doing business by raising prices on customers.”

Taking all of that into consideration, markets could fall to lower lows, as volatility rockets.

And if that’s the case, some of the top ways to trade higher volatility include: