This Could Potentially Help Obese Folks Lose 21% of Weight 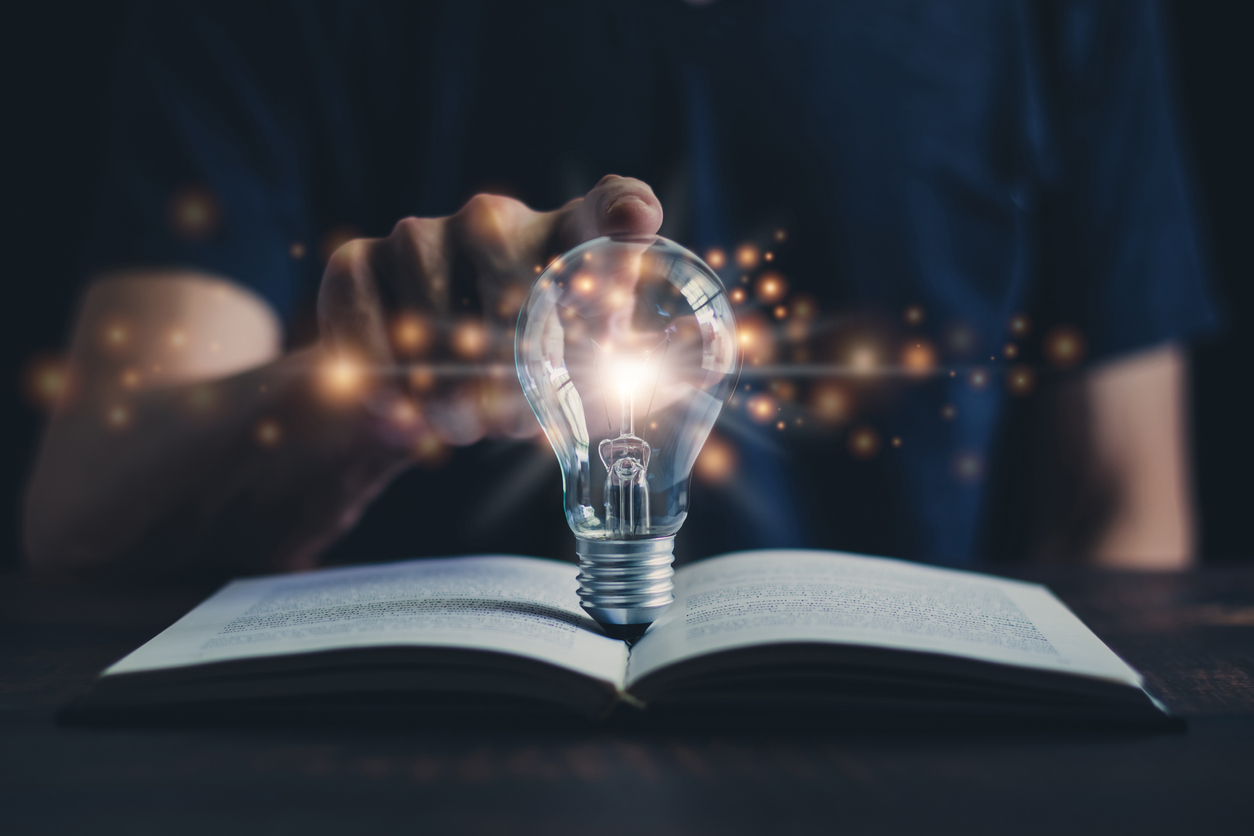 Global obesity is bursting at the seams – literally.

In fact, worldwide obesity has tripled since 1975, says the World Health Organization.

However, there may be help on the way.

In a late stage clinical trial, Eli Lilly’s drug, tirzepatide helped patients lose about 21% of their body weight, using high doses. “Nadia Ahmad, senior medical director for the tirzepatide obesity program at Lilly, said that the drug is the first medication in this stage of development to produce such a high level of weight loss,” as noted by Bloomberg.com.

If that’s the case, the company could be looking at a multi-billion-dollar game changer here.

“Tirzepatide, which is injected once a week, is part of a new class of weight-loss medications that have been producing results in a field long troubled by failures and safety concerns. The Lilly drug works by mimicking the effects of two gut hormones, GLP-1 and GIP, working to suppress appetite and potentially increase energy expenditure,” added Bloomberg.com.

It’s part of the reason shares of LLY are up $8.53 at the moment on a volume spike to 3.13 million, as compared to daily average volume of 2.85 million.