This is Why Red-Hot Copper Stocks Could See Higher Highs 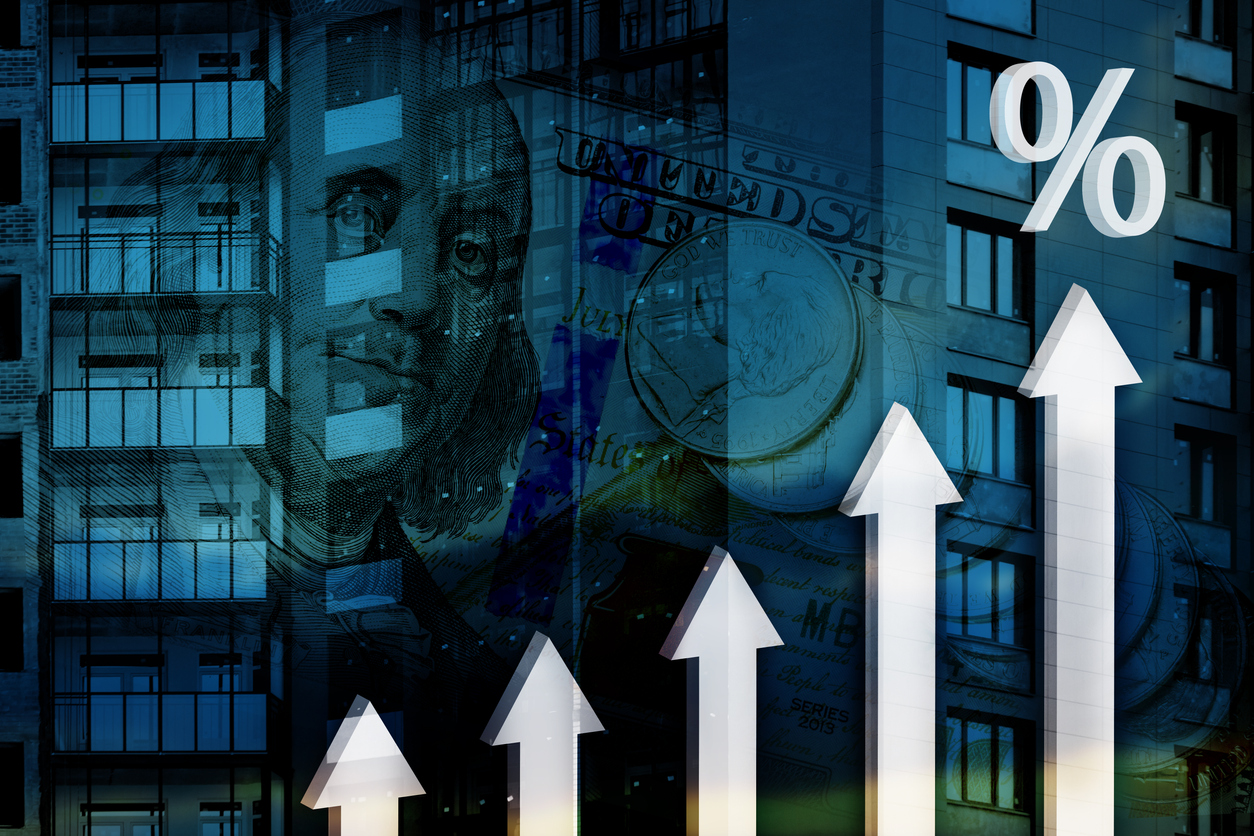 Keep an eye on copper stocks.

Especially with governments all over the world pushing for a greener future.

In fact, as noted by Rystad Energy, “Global demand for copper, an essential component in manufacturing electric vehicles and consumer electronics, will outstrip supply by more than six million tonnes by 2030, Rystad Energy projects. A deficit of this magnitude would have wide-reaching ramifications for the energy transition as there is currently no substitute for copper in electrical applications. Significant investment in copper mining is required.”

It’s why you may want to keep an eye on related stocks, such as Freeport-McMoRan (NYSE: FCX), Southern Copper Corporation (NYSE: SCCO), and Teck Resources Ltd. (NYSE: TECK).

Look at TECK, for example.

At the moment, the stock is up 13.4% on a volume spike to 7.2 million, as compared to daily average volume of 5.93 million. All after the company posted strong earnings growth.

“Earnings rose to 2.87 Canadian dollars (US$2.24) a share in the quarter from C$0.57 in the prior-year period. Revenue nearly doubled to C$5.03 billion from C$2.55 billion, narrowly beating expectations for revenue of C$5.01 billion,” reports MarketWatch.com. “The company plans to repurchase an additional US$500 million worth of class B subordinate voting shares, which it said demonstrates confidence in its business outlook and a commitment to balancing growth with shareholder returns.