This is Why Shares of Tesla Just Dropped 11% 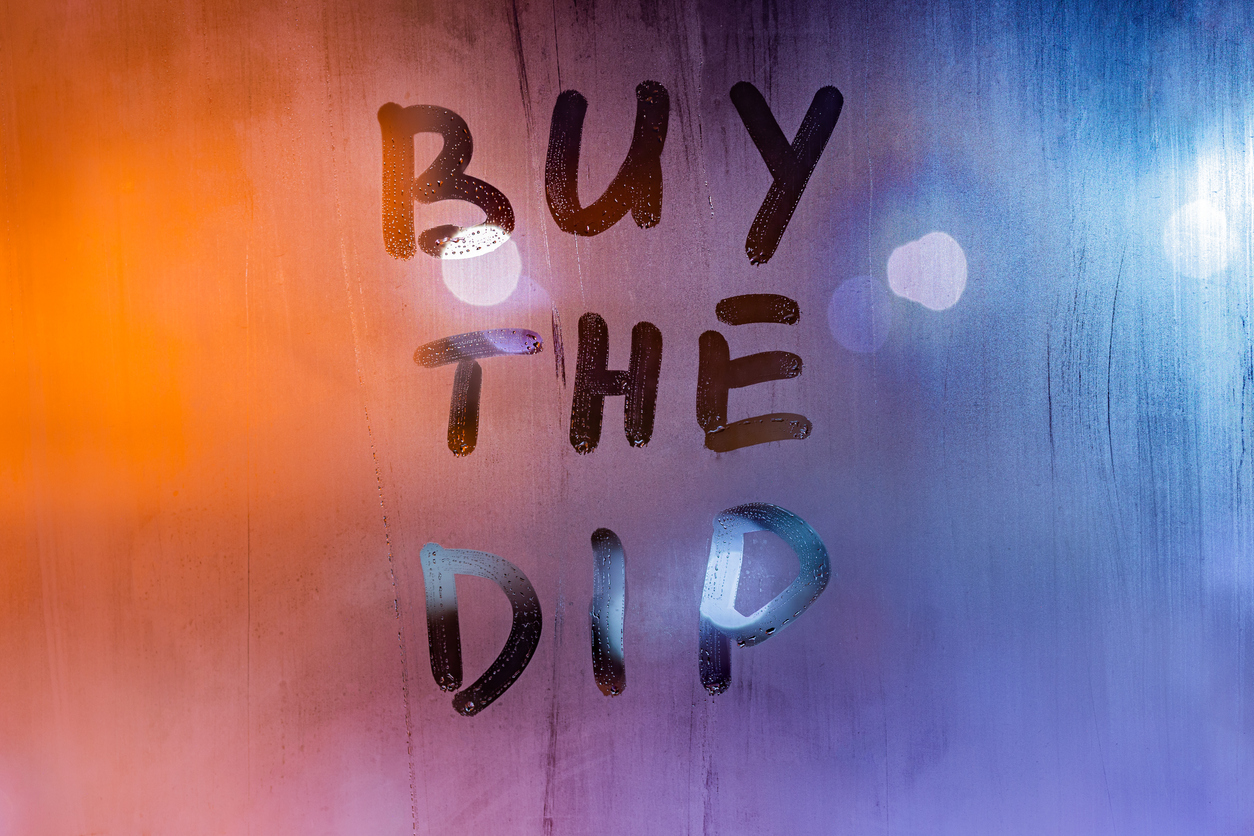 Tesla is a screaming buy on weakness.

At the moment, the EV stock is down about 11%, or $105 a share on news Elon Musk will buy out Twitter. All because Tesla investors are “concerned about the possible distractions that could come from owning a platform like Twitter. Musk has appeared to want to heavily influence the company’s operations, which could lead to a time crunch for him,” says CNBC.

But let’s be real here.

The EV stock will still get a good deal of attention because EVs are a big part of the future. Remember, General Motors just said it wants to sell a million EVs a year by 2025. Ford wants to sell at least two million a year by 2026. And analysts tell us that by 2030, the world will see 125 million EVs on the road, as noted by CNBC. All as the world looks to go green.

The idea that a change in Musk’s focus will hurt Tesla is ridiculous.

Making TSLA even more attractive, the stock may be nearing another split. And, according to analysts at Deutsche Bank just raised their TSLA price target to $1,250 from $1,200.

“Deutsche Bank analyst Emmanuel Rosner raised the firm’s price target on Tesla to $1,250 from $1,200 and keeps a Buy rating on the shares. Tesla reported another large beat in Q1, delivering new record industry-leading profitability despite the challenging operating environment, benefiting from strong demand and pricing and an intense focus on cost execution,” as reported by TheFly.com.

“When Barron’s asked a handful of analysts and investors about the issue of distraction on Monday evening, no one was that concerned. Musk buying Twitter was called a distraction at worst; most people we contacted pointed out that Musk has a long history of successfully juggling multiple projects.”

Again, weakness may be a screaming opportunity here.