This Stock is Soaring, Despite Inflationary Threats 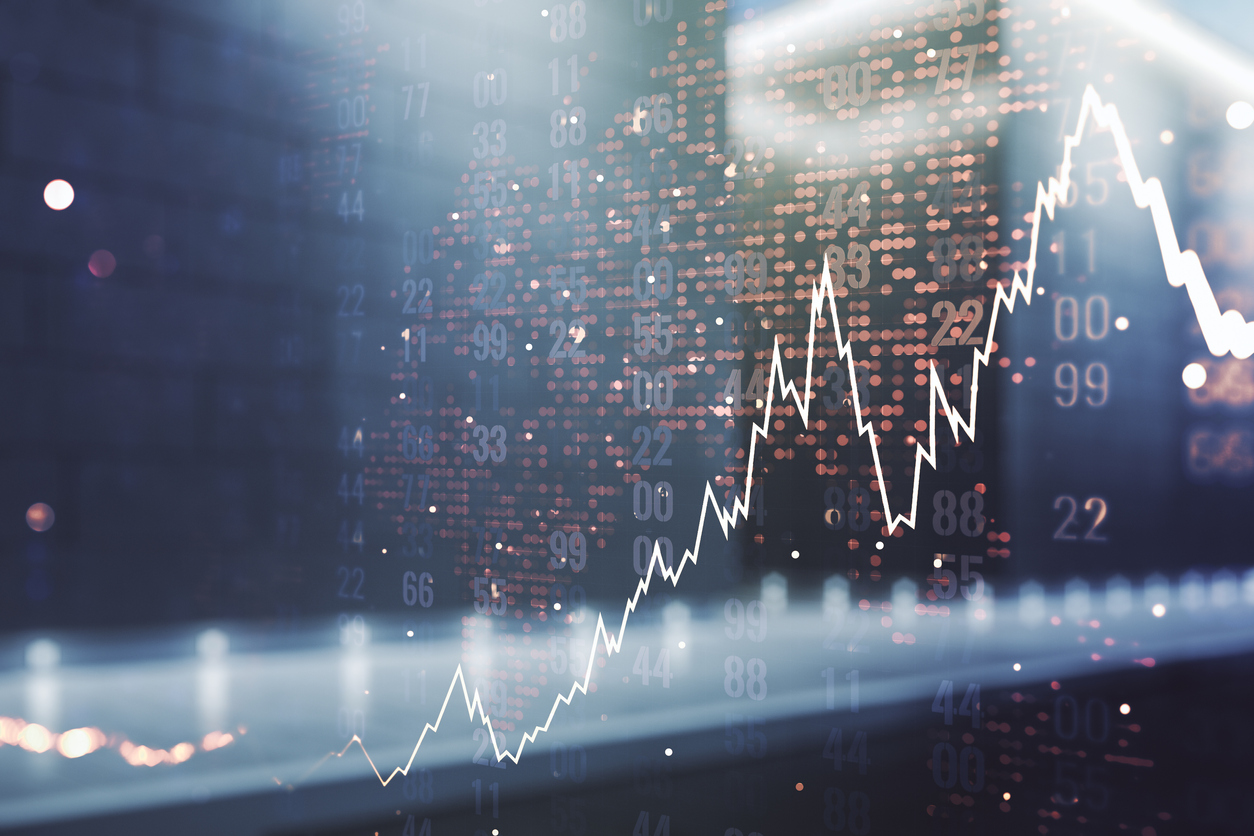 With all of the chaos, there are safe stocks to consider.

Not only does it carry a dividend yield of 1.25%, it’s safer and more reliable than many other stocks because consumers come back to its products time and time again. With Constellation, consumers are apparently coming back again and again for its beer, wine, and spirits.

After all, with markets as nutty as they’ve been, a good drink is a good idea.

And while inflation has eaten away at margins, companies like Constellation are raking in plenty of revenue. In fact, the company posted comparable diluted earnings of $2.37 per share in its fiscal fourth quarter. Sales were up 8% to $2.10 billion. Analysts were looking for EPS of $2.09 from revenue of $2.02 billion.

Better, Constellation plans to raise its dividend to 80 cents from 76 cents. It also just announced a $500 million stock buyback program.

However, the guidance was disappointing.

According to Barron’s, “For the full fiscal year 2023, Constellation expects comparable EPS in the range of $11.20 to $11.45, lower than the consensus calls among analysts for $11.50. MKM Partners’ analyst Bill Kirk said he thinks it could be difficult for full-year earnings to rise given that Constellation appears unlikely to raise prices to fully offset rising costs this fiscal year.”

Still, a lot of analysts are bullish.

And the latest, slight pullback may be an opportunity for investors.