Three Electric Vehicle Charging Stocks with the Pedal to the Metal 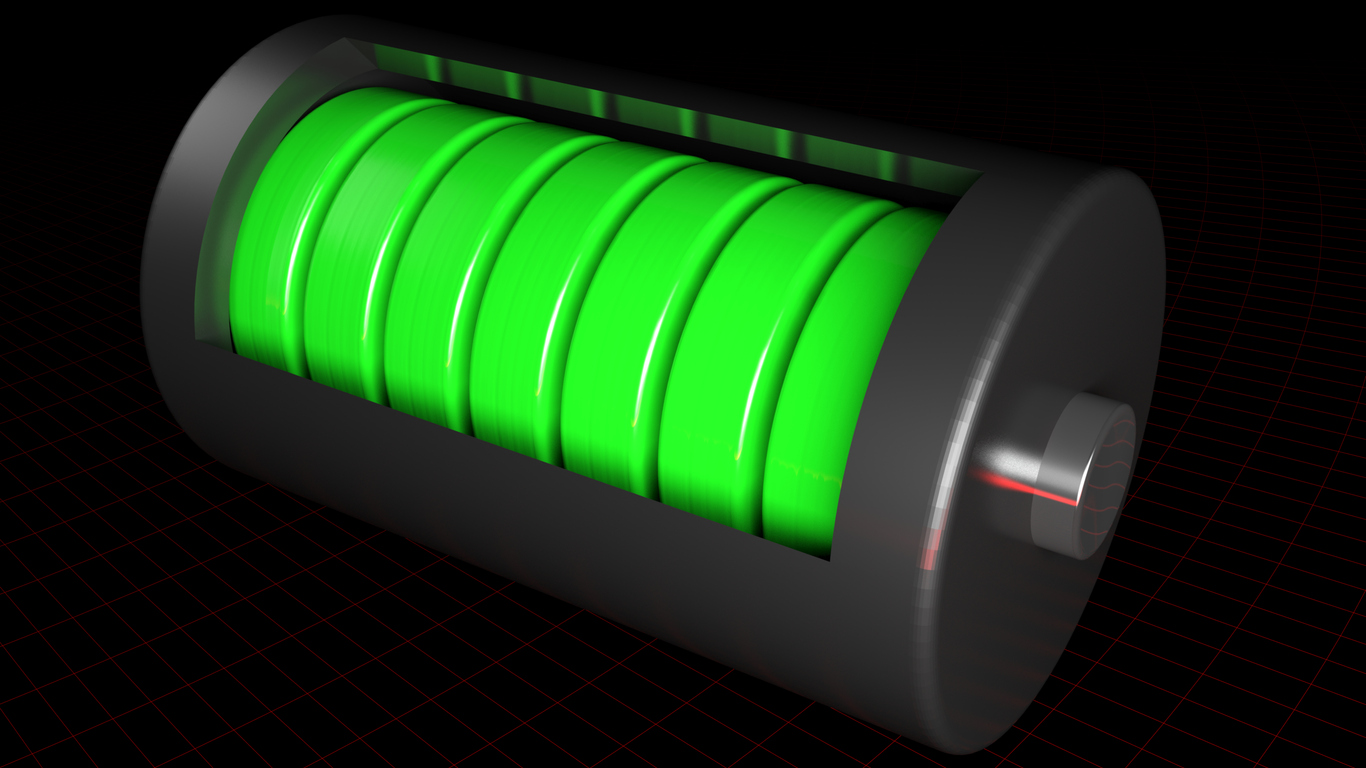 The electric vehicle boom is accelerating.

With that, the Biden Administration is moving forward with a $5 billion plan for a network of charging stations. In fact, the current plan calls for an EV charging station every 50 miles on U.S. highways, with a goal of 500,000 by the time 2030 rolls around.

That being said, investors may want to consider EV charging station stocks, such as:

According to the company, “With the total cumulative investment in EV charging infrastructure in the United States and Europe expected to be $60 billion by 2030 and $192 billion by 2040, ChargePoint’s established business model, comprehensive portfolio for nearly every charging scenario today, recurring revenue, and growing customer base demonstrate it is well positioned to continue to lead as the electric mobility revolution accelerates.”

Even better, growth has been impressive.

In its fourth quarter, CHPT saw a 90% increase in revenue to $80.7 million year over year from $42.4 million. For the full-year, revenues jumped 65% year over year to $242.3 million. Three, with the EV boom just starting to roll, keep an eye on CHPT.

Blink Charging is another leader in the EV charging market, with over 30,000 charging ports across 18 countries, many of which are networked EV charging stations.

“We have seen strong momentum throughout the year, which reflects not only the growing market recognition for our EV charging technology, but also the increasing commitment from the business community as well as state and federal entities, to promote the establishment of reliable, convenient EV infrastructure nationwide,” Chief Executive Michael D. Farkas said, as quoted by MarketWatch.com.