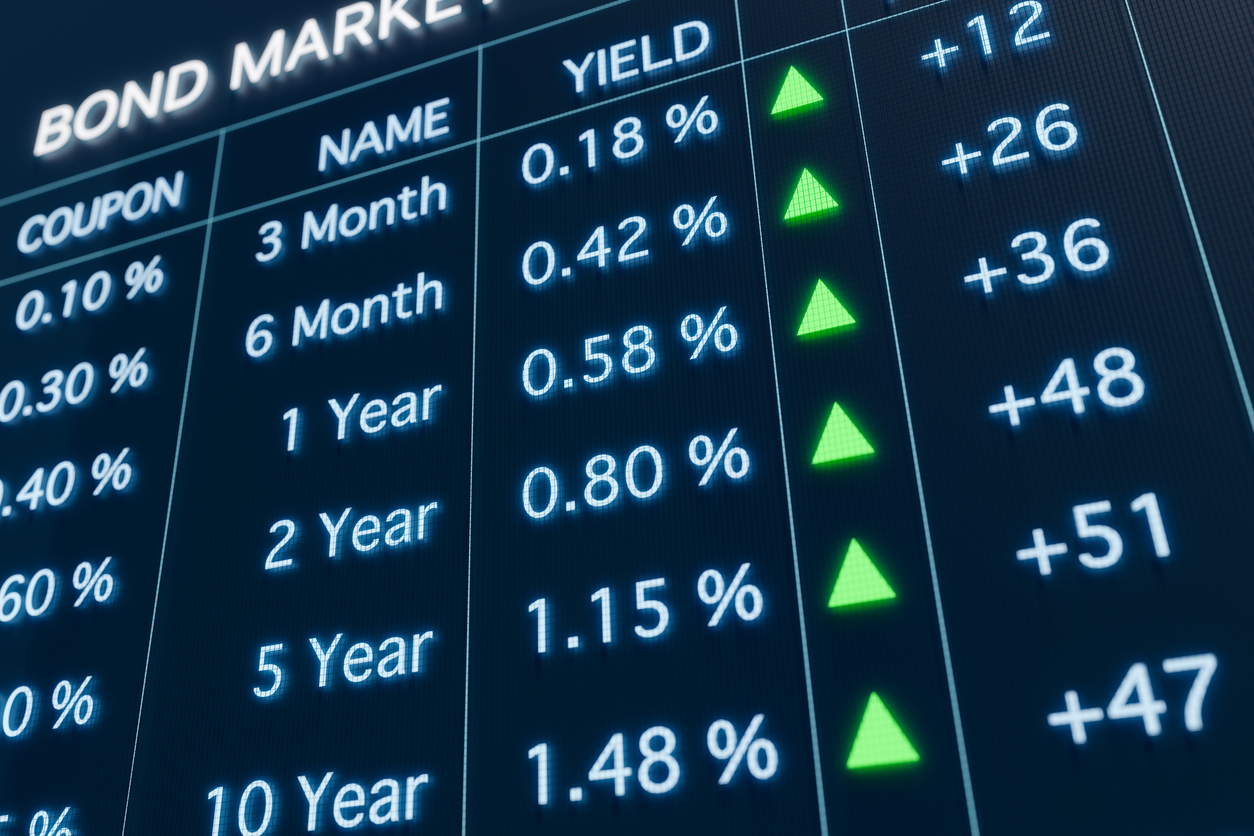 Investors may want to hunker down in financial stocks, like Wells Fargo, says Citi.

In fact, according to analyst Keith Horowitz, “The balance sheet of Wells Fargo ‘clearly stood out’ in terms of capital flexibility and asset sensitivity as he refreshed his models among the U.S. banks to account for expectations for a rapid increase in rates.”

After all, aggressive rate hikes may be on the way.

All as inflation has gotten far worse… and as the Fed quickly realizes it was never transitory.

Over the last year, the U.S. Consumer Price Index has quadrupled from 1.7% in early 2021 to 7.9% earlier this year. Tomorrow, we’ll get even more CPI numbers, which could force the Fed to act far more aggressively, if they come out worse than expected.

“The markets are still underappreciating inflation risk over coming years,” says Rebecca Patterson, chief investment strategist at Bridgewater Associates, as quoted by Barron’s. “It makes a lot of sense to have a more inflation-balanced portfolio than investors have had over the past four decades. It’s a new world.”

Other than Wells Fargo, Bank of America may be another solid opportunity with higher rates.

Or, you can jump into the XLF ETF, which offers diversification among financial names. With an expense ratio of 0.10%, the ETF holds positions in Berkshire Hathaway, JP Morgan, Bank of America, Wells Fargo, Charles Schwab, and Goldman Sachs to name a few.

“Rising interest-rate indexes mean banks will be able to increase the rates they charge on revolving credit lines. Commercial loans typically have relatively short terms and also tend to be renewed — these will reprice at higher rates, increasing banks’ profits. Meanwhile, banks as a group are awash with cash, which means they will have relatively little pressure to increase the rates they pay for deposits,” says MarketWatch.

Again, with inflation rocketing, and interest rate hikes likely, you may want to hunker down in safer financial stocks.