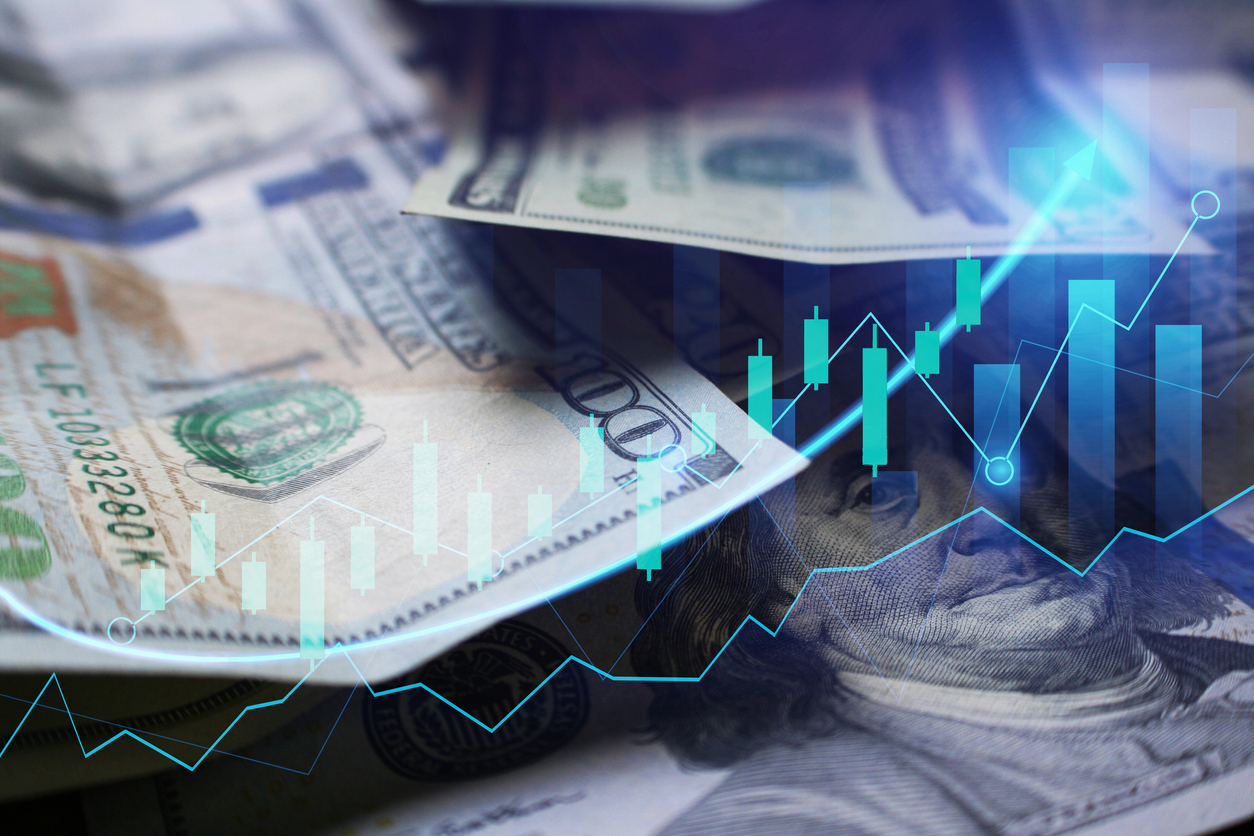 Vaccine stocks are on the move again.

All after former White House Coronavirus Response Task Force coordinator, Dr. Deborah Birx said the U.S. should prepare for a summer surge of the virus. “It’s now predictable that the South will see surges in the summer and Northern states will see surges in the winter — especially around the holidays,” she added, as quoted by CNN.

“Each of these surges are about four to six months apart. That tells me that natural immunity wanes enough in the general population after four to six months — that a significant surge is going to occur again. This is what we have to be prepared for in this country. We should be preparing right now for a potential surge in the summer across the Southern United States because we saw it in 2020 and we saw it in 2021.”

That’s why vaccine stocks are on the move.

Look at Novavax (NVAX), for example.

At the moment, the stock is up $5 on a volume spike to 5.82 million shares, as compared to daily average volume of 4.25 million. All on news the US FDA will convene an advisory committee to review the company’s EUA filing for its vaccine.

That meeting is reportedly being held on June 7, 2022.

“We continue to hear from physicians, healthcare organizations, and consumers who are anxiously awaiting another vaccine option. We believe our vaccine, built on a well-understood protein-based vaccine platform, can play a part in fulfilling this need,” said Stanley C. Erck, President and Chief Executive Officer, Novavax. “We look forward to a productive VRBPAC meeting and will continue to work with the FDA throughout the review process.”

Shares of BioNTech (BNTX) are also up about $5 a share, as Moderna surges about $7. Meanwhile, shares of Pfizer (PFE) are down about $1.25.

Should we see a surge of new cases by summer, vaccine stocks could see higher highs.