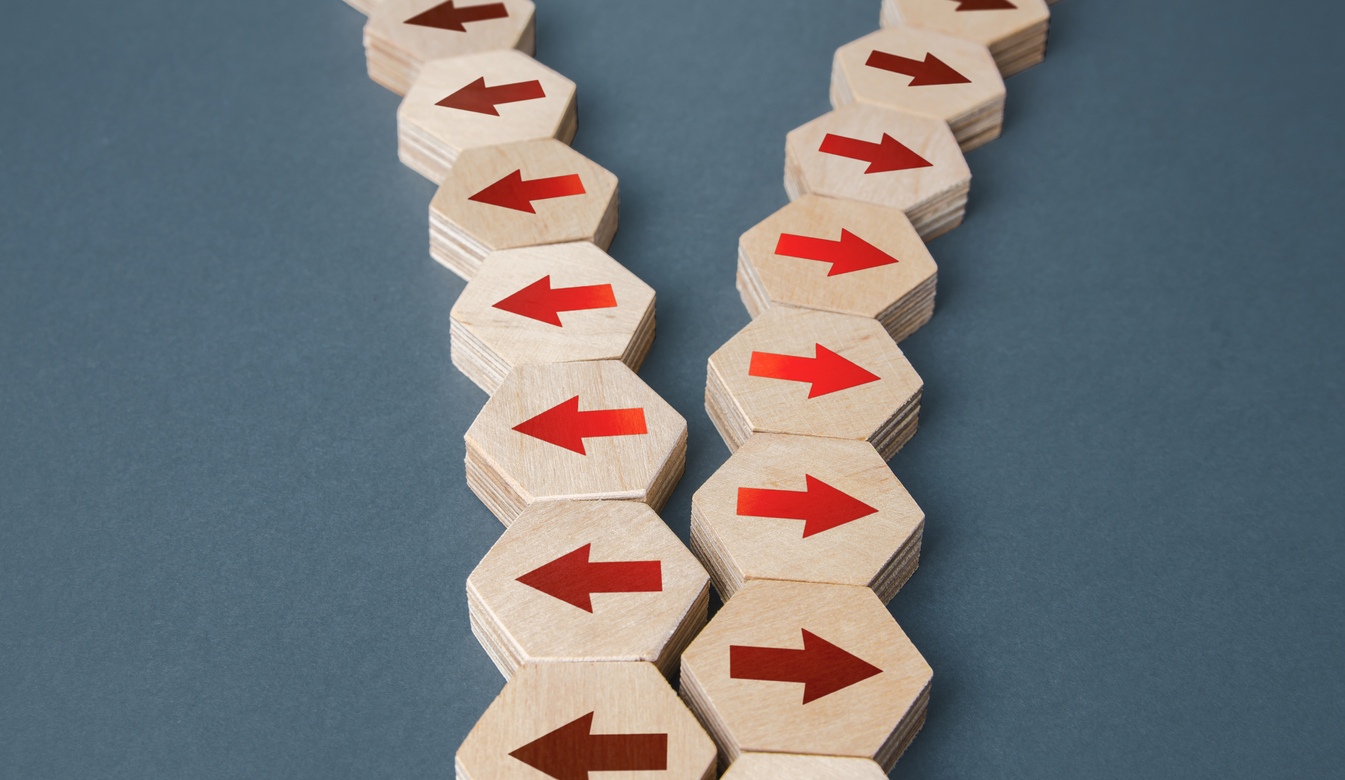 There’s plenty of doom and gloom out there…

But there’s also plenty of opportunity, with companies splitting shares.

“By itself, a stock split should neither create nor destroy any value,” says Christopher Harvey, Wells Fargo’s head of equity strategy, as quoted by Barron’s. “The stocks that split typically have positive price momentum, generally good things are happening at the company, and fundamentals are improving. That’s what the market is focused on, and a stock split is just something you do when that’s happening.”

Just this morning, Shopify (SHOP) announced it would split 10 for one. That is, if it gets shareholder approval for the split at a June 7 meeting.

Later this year, Amazon.com (AMZN) is expected to split 20 for 1 on June 6. Historically, just weeks after AMZN splits, the stock has soared nearly 50% each time. Hopefully, that can happen again with this one coming up.

Tesla (TSLA) may split again, once it gets approval from shareholders around June. The last time TSLA split shares was in 2020 with a five for one split.

Or, look at Restoration Hardware (RH), which just announced a three for one split.

“The Company believes that a stock split is appropriate in view of the substantial appreciation that has occurred in the share price since the 2012 initial public offering. Although a stock split does not change the value of the Company, we believe that a split should have a number of benefits, including the recruitment and retention of talent. The stock split is expected to be executed in the spring,” as noted in a recent release.

Other companies that could potentially split this year, include Alphabet (GOOG), Booking Holdings (BKNG), and perhaps even AutoZone (AZO).