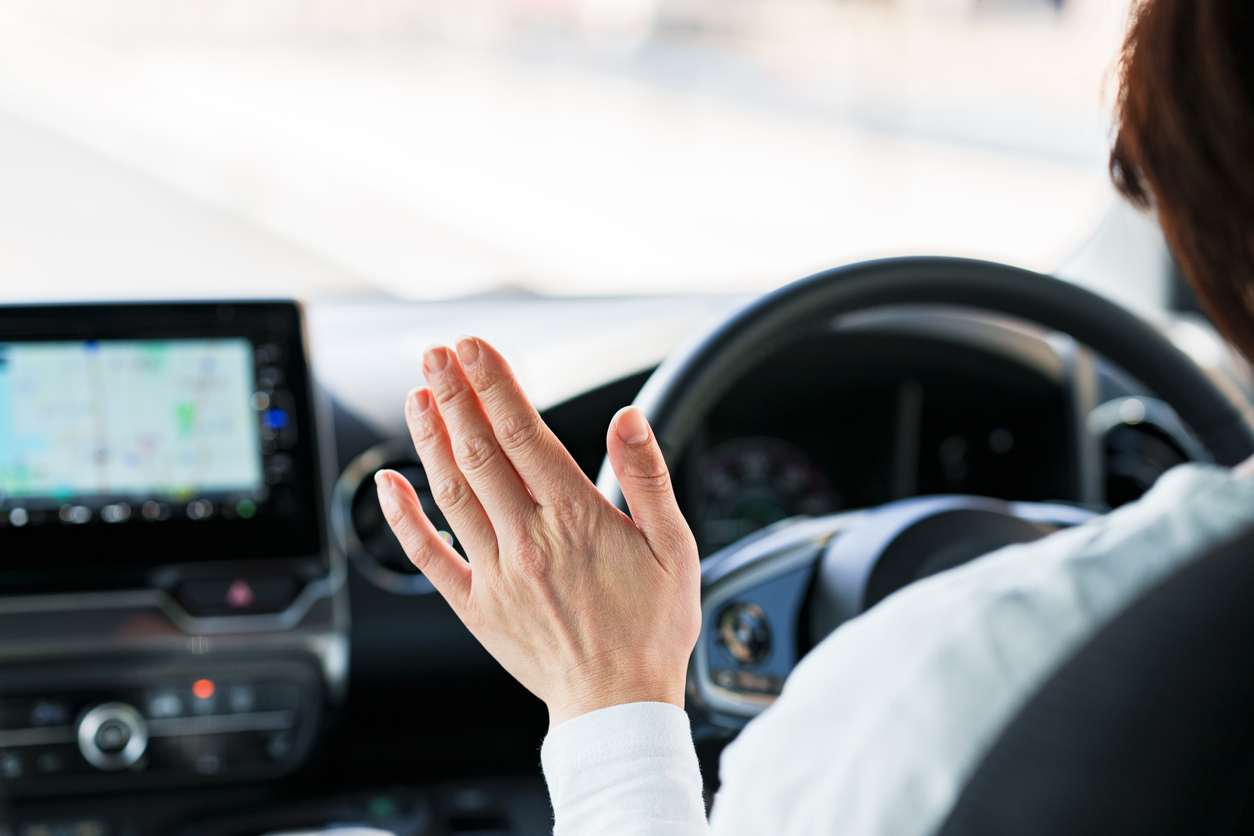 We already know many of them need far more lithium. General Motors, for example, want to sell a million EVs a year by 2025. Ford wants to sell at least two million a year by 2026.

However, for millions of EVs to hit the roads, each will need around 22 pounds of lithium.

Unfortunately, the world is in short supply, with massive demand.

However, it’s not just lithium they’re after.

In fact, General Motors just signed a cobalt supply deal with Glencore to ensure it has plenty.

According to Barron’s, “Cobalt is used along with metals such as lithium, nickel, and iron in rechargeable EV batteries. Cobalt gets more attention than other EV materials because most of the world’s cobalt is mined in the Democratic Republic of Congo, which has a reputation for poor mining practices and a weak human rights record. The cobalt GM is buying from Glencore, however, will be sourced from Australia.”

With big demand for EV metals, and low supply, one way to trade the story is with the Global X Lithium & Battery Tech ETF (LIT), which invests in the full lithium cycle. Some of the ETFs top holdings include Albemarle, BYD Co., Tesla, LG Chem Ltd., Livent Corporation, and dozens more, offering solid diversification among top lithium and battery tech names.

Another great way to invest is with the Global X Autonomous & Electric Vehicles ETF (DRIV).