Warren Buffett Playbook: How to Protect your Money in a Pullback 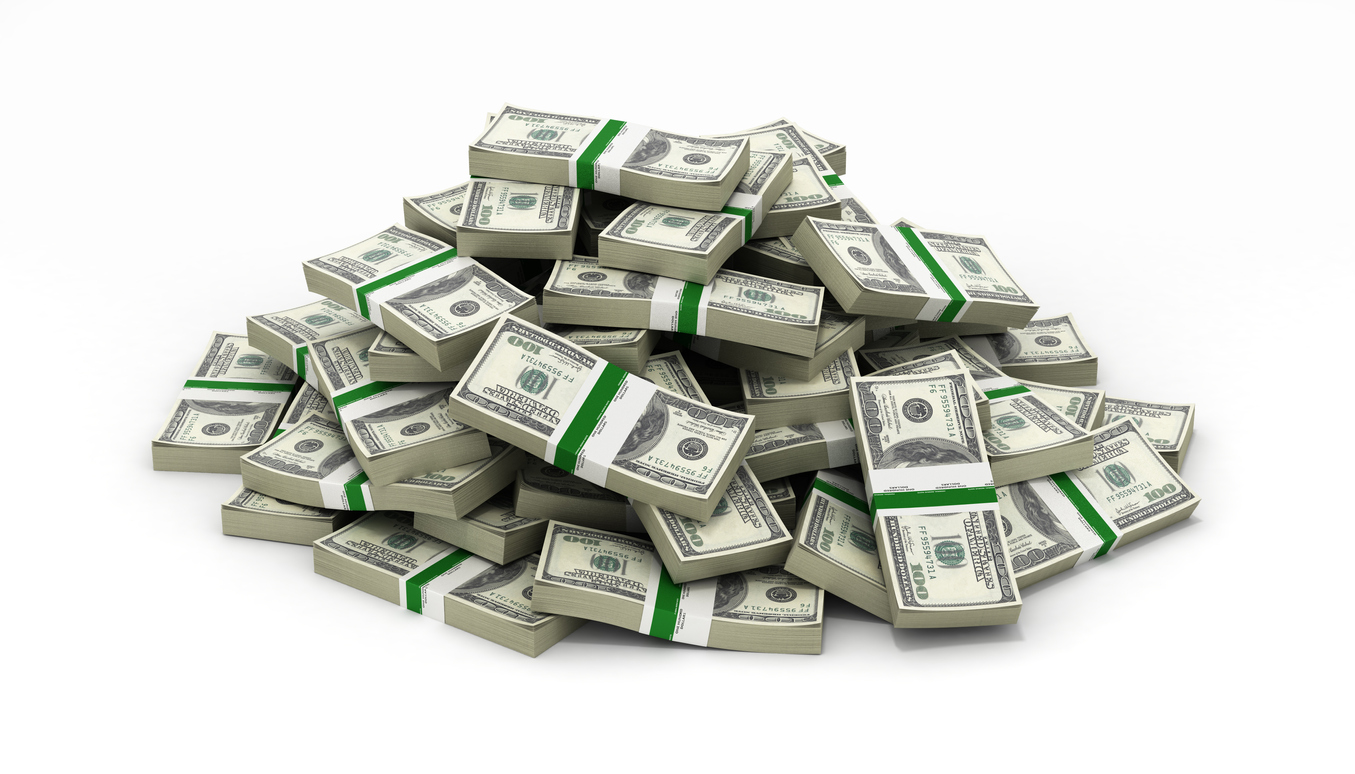 If there’s one person that knows how to weather a financial storm well, it’s the Oracle of Omaha, Warren Buffett.

So, what’s his trick?

Some people think it’s bad to have cash laying around, an “unproductive asset that acts as a drag on such markers as return on equity.”

But that’s not the case for Buffett.

“Cash, though, is to a business as oxygen is to an individual: never thought about when it is present, the only thing in mind when it is absent,” he says.

In 2008, Buffett said “Beware the investment activity that produces applause; the great moves are usually greeted by yawns.”

It’s been an ideal period for investors: A climate of fear is their best friend. Those who invest only when commentators are upbeat end up paying a heavy price for meaningless reassurance.

One of the key reasons that many investors underperform in the market is because they move in and out of assets at the wrong time. When an investor sees everyone else making money from rising markets, that’s when they tend to throw every spare dollar into their investments. Unfortunately, when that same investor sees a group of other investors selling, the investor sells, too.

In short, they get caught up in herd mentality.

A trader will often mimic the actions of a larger group so they don’t feel left out of a trend, or miss what the herd believes is a “can’t lose” trade.

The rationale is simple.

It’s unlikely that such a large group of people can be so wrong.

In 2009, Kiplinger’s ran an article by Robert Frick, titled, “Don’t Trust the Crowd.”

Here’s what that article had to say:

What’s scary about the herd mentality is how insidiously it gets you to see things differently. In fact, a recent experiment showed that we may actually be hard-wired to believe what the crowd tells us. In the experiment, conducted at Emory University, participants were asked to look at an object (an assemblage of cubes) and then judge how it would look if it were rotated slightly.

But there was a twist: Other participants–who in reality were actors hired for the experiment–were instructed to give wrong answers in an attempt to sway the opinions of their fellow participants.

Sure enough, the real subjects, influenced by the actors, gave incorrect responses, despite what their own eyes told them. Brain scans found that participants didn’t just decide to go along with the crowd. Instead, the crowd’s opinion actually changed their perception of the problem. Participants “saw” the objects differently. The herd, it seems, alters our perception of reality.

What allows a Wall Street participant to think outside of the herd is the awareness of just how easily we are influenced, as also highlighted by that article. “Then you can concentrate on the smartest investing strategy: spreading your risk across many types of investments and periodically redistributing your money among them.”

Remember, “Men, it has been well said, think in herds; it will be seen that they go mad in herds, while they only recover their senses slowly, and one by one,” noted Charles Mackay in Extraordinary Popular Delusions and the Madness of Crowds.

But what he had to say about the mass mania and the behavior of the crowd remains relative to this day… As reported by ETF HQ:

French sociologist Gustave Le Bon developed a theory called Contagion that assumes that crowds exert a hypnotic influence over their members. People find themselves in a situation where they are anonymous and can abandon personal responsibility. They get sucked up in the contagious emotions of the crowd and can be driven toward irrational, often violent action that most isolated individuals would not attempt.

Trick No. 3 – Be in a Strong Position to Capitalize

With cash on hand, Buffett has the financial flexibility to jump on opportunities that pop up. As the billionaire often points out, keeping some cash on hand allows you to take advantage of corrections without having to sell other investments.

In short, buy low, sell high in a crisis situation.