Why It’s Time to Jump Back into Hydrogen Stocks 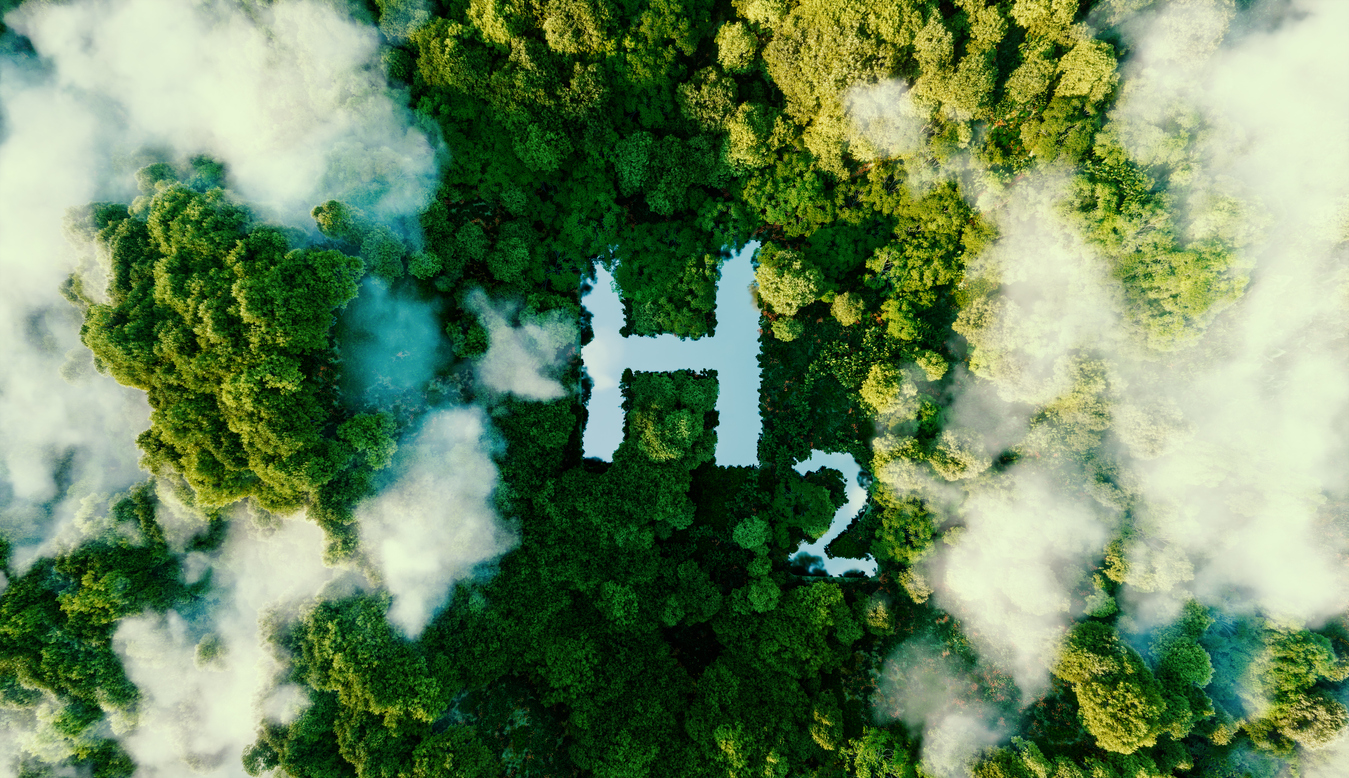 Hydrogen could get explosive.

Goldman Sachs recently said green hydrogen could create a $12 trillion opportunity in the next 30 years with the U.S., Asia, and Europe leading the way.

Analysts at Bank of America says green hydrogen could be worth more than $11 trillion by 2050, as well. In fact, the firm compared green hydrogen to smartphones pre-2007 and the Internet prior to the dot-com boom, as also highlighted by Barron’s.

In addition, according to Fortune, “By 2050, clean hydrogen will make up as much as 25% of our net-zero energy mix, according to Bloomberg New Energy Finance (BNEF), generating a $20 trillion infrastructure investment opportunity, new technologies, companies, jobs, and ultimately a cheaper energy system than we have now.”

Nowadays, as the world tries to wean itself off of Russia’s oil and gas, hydrogen is center stage.

China for example, just “announced an ambitious plan to jack up its production of green hydrogen. The plan appears aimed at increasing the nation’s deployment of hydrogen without an equal increase in its dependence on natural gas or coal, which are the main sources of hydrogen today,” as reported by CleanTechnica.com.

Germany’s E.ON and Australian billionaire Andrew Forrest are working to produce green hydrogen to replace gas from Russia. “The goal is to produce hydrogen in Australia using wind and solar power and begin shipping it to Europe, where it would be distributed through E.ON’s pipelines. Deliveries would begin in 2024 and build up to a volume of 5 million tons of hydrogen a year by 2030,” says The Wall Street Journal.

Even the U.S. and Germany are meeting to discuss the supply of LNG and hydrogen.

So, how can we profit from the news?

One way is to invest in hydrogen-related stocks, like FuelCell Energy (FCEL).

With an expense ratio of 0.50%, some of its top holdings are in Bloom Energy, Plug Power, Ballard Power, FuelCell Energy, and ITM Power PLC to name a few.