Why Uranium Stocks are Regaining a Healthy Glow 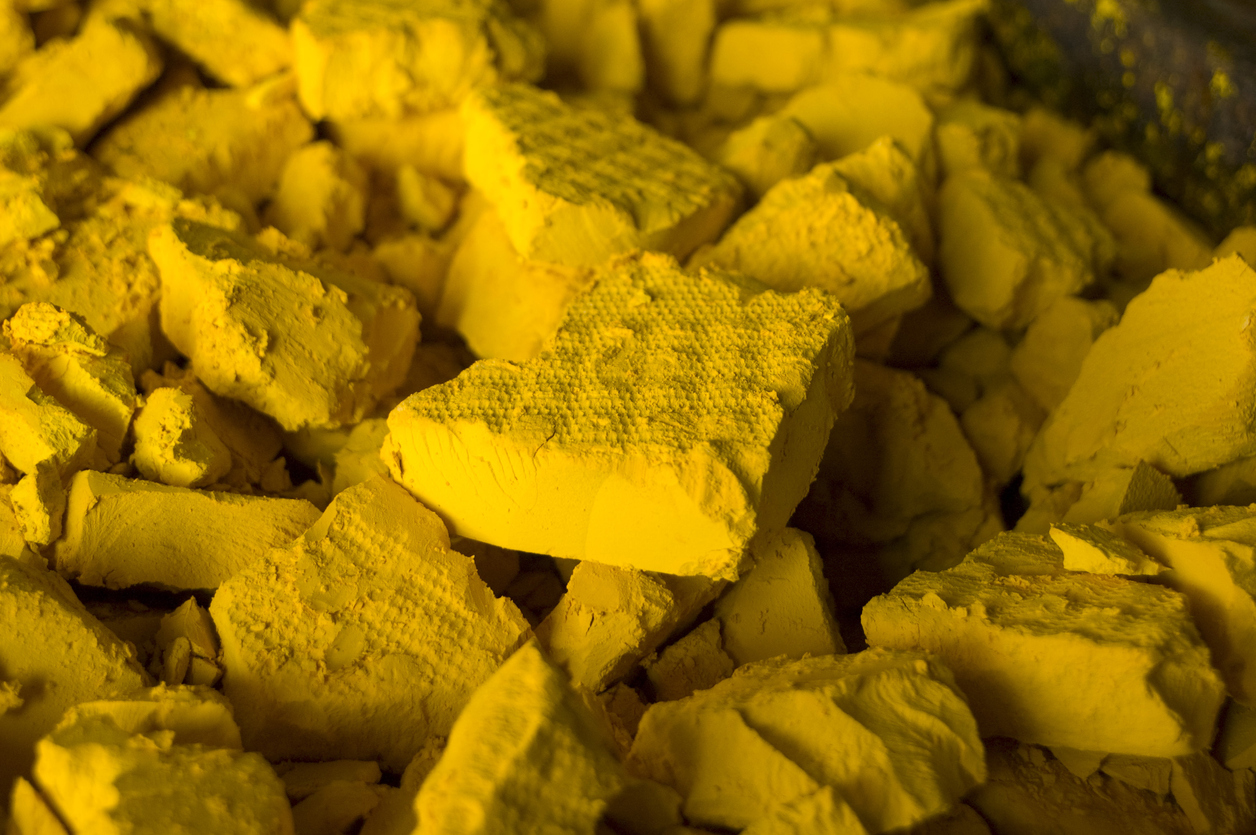 Realizing it’s too dependent on Russia for natural gas, Europe is looking into nuclear power generation. French President Emmanuel Macron, for example, called for a “nuclear renaissance,” as noted by Fox Business.

The UK reversed course on nuclear power, as well. In fact, British Prime Minister Boris Johnson reportedly has a plan that will “involve building new plants as quickly as possible to get Britain back to getting 25% or more of its electric power from nuclear power.”

Germany’s economy minister Robert Habeck “is weighing whether to extend the life-span of its remaining nuclear power plants as a way to secure the country’s energy supply in the face of uncertainty over Russian gas supplies.”

In addition, China, India, and the United States are making big nuclear investments.

In fact, according to Bloomberg, “The world’s biggest emitter, China’s planning at least 150 new reactors in the next 15 years, more than the rest of the world has built in the past 35. The effort could cost as much as $440 billion; as early as the middle of this decade, the country will surpass the U.S. as the world’s largest generator of nuclear power.”

Japan is even supporting the restart of nuclear reactors.

Plus, we have to consider nuclear power could be key to reducing carbon. Not only is nuclear energy the second largest source of low carbon electricity in the world behind hydropower, according to Energy.gov, it’s a zero-emission clean energy source.

With that in mind, investors may want to push into uranium stocks and related ETFs, including: