Two of the Biggest Crises Most Folks are Unaware Of 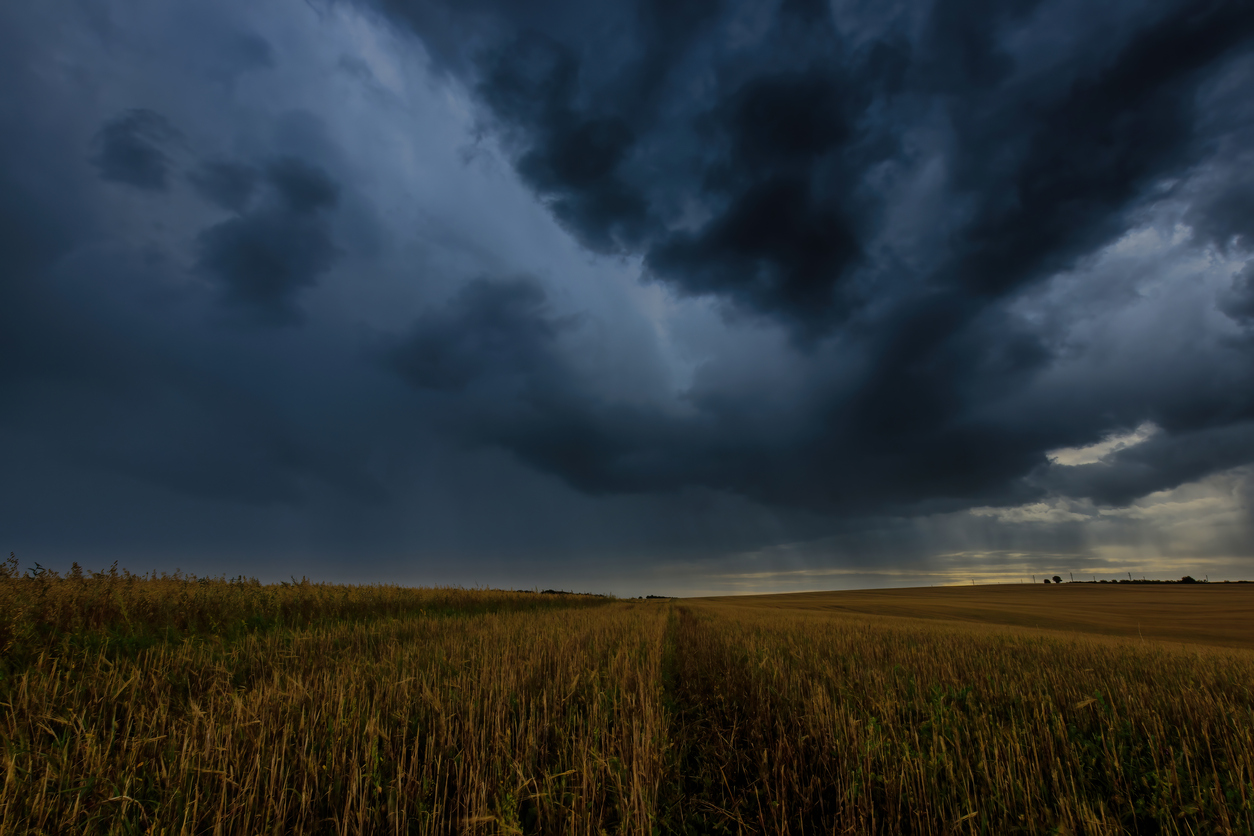 “We are on the precipice of a global food crisis.”

That’s according to Goya Foods CEO Bob Unanue, according to a Fox Business report. “Americans will have to tighten their belts and consume less.”

Unfortunately, With Russia pushing deeper into its war, Ukraine farmlands may not be harvested or cultivated this year. That’s a major problem once you consider Ukraine is the second largest shipper for grains, and the biggest exporter of sunflower oil.

Even the Food and Agriculture Organization of the UN just warned, “The vast destruction of crops and infrastructure due to the war jeopardizes food production and food security.”

In fact, you can read more about it, with trade ideas, here.

Along with the potential food crisis, there’s a brewing water crisis.

A water crisis is boiling over.

In fact, out in California, “This is a crisis. This is unprecedented,” said Adel Hagekhalil, general manager of the Metropolitan Water District of Southern California. “We have never done anything like this before and because we haven’t seen this situation happen like this before. We don’t have enough water to meet normal demands for the six million people living in the State Water Project dependent areas,” as quoted by CNN.

So, how can investors tap the crisis?

At $78.87, the ETF is made up of companies that derive a substantial portion of their revenues from the potable and wastewater industry, according to First Trust. Some of its top holdings include Danaher Corp., Agilent Technologies, Xylem Inc., American Water Works Company, AECOM, Mueller Water Products, and Lindsay Corporation.

Or, take a look at the Power Shares Water Resources ETF (PHO)

At about $50, the PHO ETF tracks the Nasdaq OMX US Water Index, which invests in companies that purify and conserve water for home, business and industrial users, says Kiplinger. Some of its top holdings include Danaher Corp., American Water Works Co. Inc., Ecolab Inc., Roper Technologies Inc, and Xylem Inc.

At $49, the ETF has holdings in the top 50 global companies in the water business. Some of its top holdings include American Water Works Co., Xylem Inc., Veolia Environment, Pentair PLC, and Suez SA, for example.

Also, as noted by TheFly.com:

“Argus analyst Bill Selesky raised the firm’s price target on Dow Inc. to $81 from $78 and keeps a Buy rating. The analyst cites the company’s Q1 earnings beat and also raises his FY22 EPS view to $7.33 from $6.42 to reflect its strong recent performance and expectations for continued volume growth. Dow is set to benefit from rising commodity prices, which have led to higher selling prices for its “diverse” set of products.”